While cars serve as an object for technical experiments, motorcycle designers in the old manner are guided by two things: power and speed. It seems that the iconic motorcycle can be either luxurious or superfast - the third is not given.

A popular foreign online magazine has prepared top-10 of the fastest motorcycles , which can be bought in 2015.

K1200 S is only 8 km / h faster than the Ducati 1098. Although at a higher price, still the speed advantage gave him the ninth place in the list of the best high-speed motorcycles. The BMW K1200 S is equipped with a 16-valve four-cylinder engine that develops a power of 164 hp.at 10250 rpm. The creators of the motorcycle paid considerable attention to its design, so this model is one of the most beautiful in the list.

Mille is an Italian motorcycle with an Australian engine. Models of this series still participate in racing competitions, especially RSV 04. The engine is only 998 cm3, but it can develop a speed of 282 km / h. The maximum power is 141 hp. The motorcycle looks somewhat outdated in terms of power, but its speed is worthy of 8 places in the ranking.

For about ten years, this model was the fastest motorcycle available for sale. The series is still popular and there is no indication that Kawasaki will decide to remove it from the market. Kawasaki Ninja uses a motor with liquid cooling and can develop a speed of 295 km / h. It is clear why a motorcycle is popular - such figures are worthy of respect.

Initially, the Agusta model was produced in the factories of the Italian automotive giant Ferrari. This bike was thought of as luxury, but it turned out that buyers are more interested in speed than luxury. Powerful engine in 200 hpallowed this motorcycle to enter the number of the fastest to disperse motorcycles in the world. Its speed reaches 298 km / h.

The volumetric motor of this motorcycle in 1000 sm3 is more similar to racing. The four-cylinder engine with 20 valves can develop power up to 128 hp.and a speed of up to 299 km / h.

The Japanese "Blackbird"( Blackbird) is one of the fastest motorcycles ever born. This animal with a motor power of 153 hp.can develop a speed of 306 km / h. 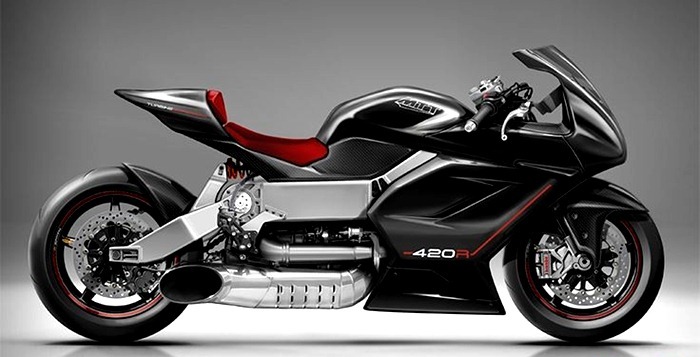 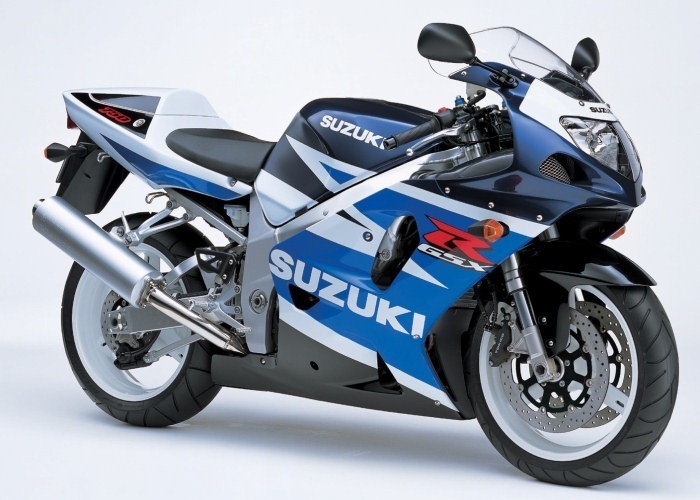 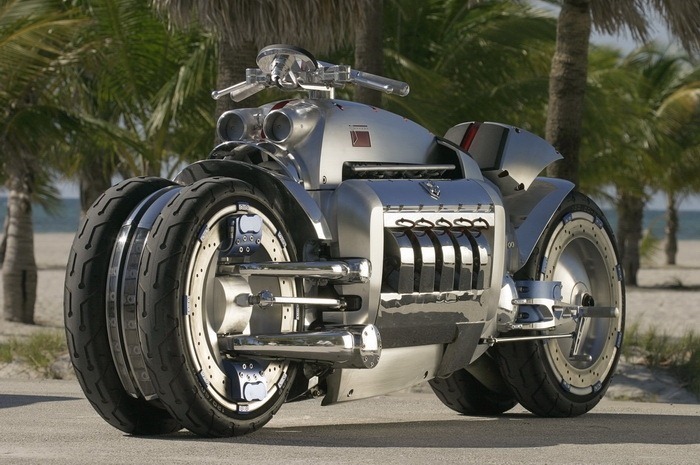 There are only nine copies of this model in the world. This is the fastest motorcycle of all that ever existed - it's hard to compete with a 500 hp engine. Theoretically, the Dodge Tomahawk can develop a speed of 563 km / h, but the laws of physics and aerodynamics will make it literally fly off the road. Today this motorcycle is considered to be the fastest, but will motorcycle manufacturers decide to surpass this record? Time will tell.

Decoupage of furniture with their own hands May 7, 2018

Putty for the bathroom under painting May 7, 2018