Top 10 most beautiful lakes in the world

In comparison with the "brothers own seniors" - rivers, seas and oceans, lakes are inferior to them in many ways, the main of which is the indifference of a person to their beauty, because the latter are more attractively attracted to tourism, however,their own history and picturesqueness are by no means always inferior to them, and sometimes even surpass them. However, lately trips to the lakes are becoming more popular among tourists of the whole world. So, rating of the most beautiful in the world lakes ( according to the magazine "Associatedcontent")

This freshwater lake in the picturesque Batangas area of ​​the Philippines is probably not the largest in the country( it takes the second place on the surface), but the most stunning is for sure. Visitors have the opportunity to cross the lake and head to the top of the volcanic island on the coast of Lake Taal for an unforgettable experience.

The result of the strongest earthquake due to a massive volcanic eruption about 8,000 years ago, Crater Lake on the Pacific coast in the northwest. The state of Oregon is established by excellent clarity of the species and a rich blue tint. The lake is part of a national park, and the deepest lake in Oregon and one of the deepest in the United States.

The indoor pool of the magnificent country of Guatemala, along with other scenic beauties of the area, lies the legendary Lake Atitlan, formed more than 84,000 years ago with a devastating volcanic eruption.

With a fairly romantic name, this lake divides the border of China and North. Korea is the most high-mountainous crater lake in the world. Also, the lake of Heaven is also mystical: the aborigines, both from the position of China and Korea, talk about the similarity of the Loch Ness monster living in the lake level. And this is one of the few lakes in our list, equipped with hotels on the coast and with a varied tourist infrastructure.

Russian Lake Baikal is also included in the rating of the most beautiful lakes on the planet, and it's not for nothing, because Baikal can be called the real eighth wonder of the world, true, natural. The oldest, the deepest and deepest freshwater lake in the world and many more things. Literally, Lake Baikal has one fifth of all the fresh water on the planet. It is hard to imagine the size of this lake, it is worthwhile to come here and understand that there is a more correct name to Lake Baikal - the Baikal Sea.

The unusual chain of sixteen lakes with breathtaking scenery in Croatia, near the border of Bosnia and Herzegovina, is the main national pride of the park and a site under the protection of UNESCO.These lakes were formed from the tectonic movements of the local mountains, they are distinguished by strange color changes throughout the whole year. From the densely forested cliffs, waterfalls and caves, the Plitvice lakes seem just fine. 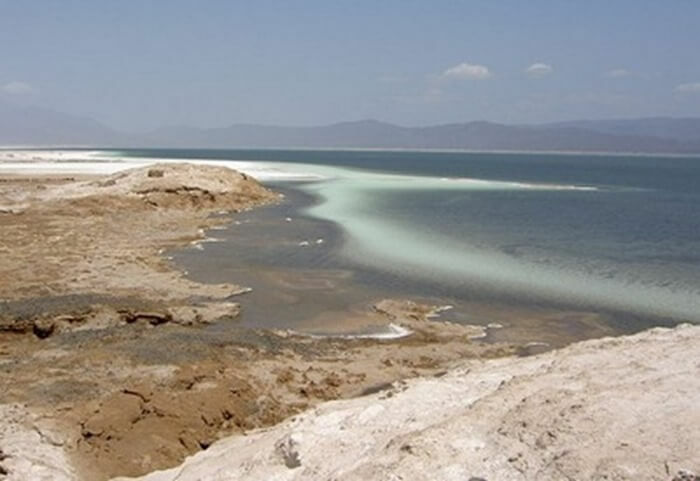 With the coasts, which are the lowest point in Africa, this lake has the largest share of salt in its reservoirs in the world. Incredibly, however, the salt content in Lake Assal is around 35%, which makes its waters particularly beautiful. Also, lake water is used to extract a mass of minerals. 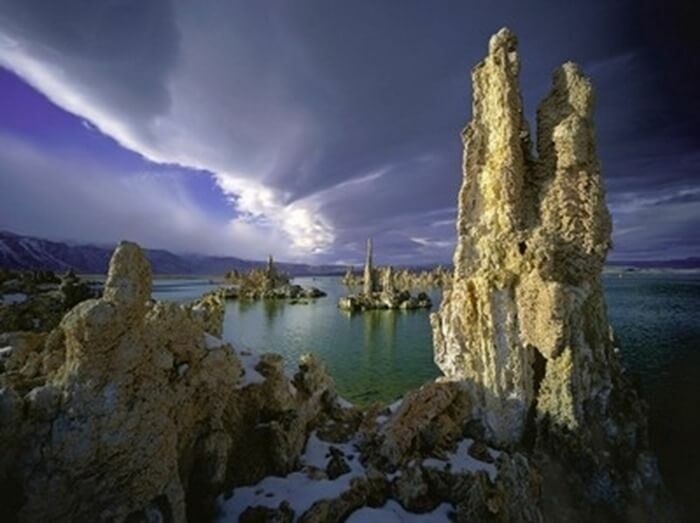 Who said that the beauty of the lake can only be natural. Lake Karachay, for example, has changed its appearance due to human activities, more precisely, thanks to radioactive waste, which have merged here for many years with the local chemical plant. Because of this from the lake began to grow unusual form cliffs. Although the tourists here the course is closed because of the increased background of radiation: the content of the Curie element in the lake overcomes the norm by 35 times. Lake Karachay will soon disappear from the face of the earth, as the government decided to fill its waters for safety. 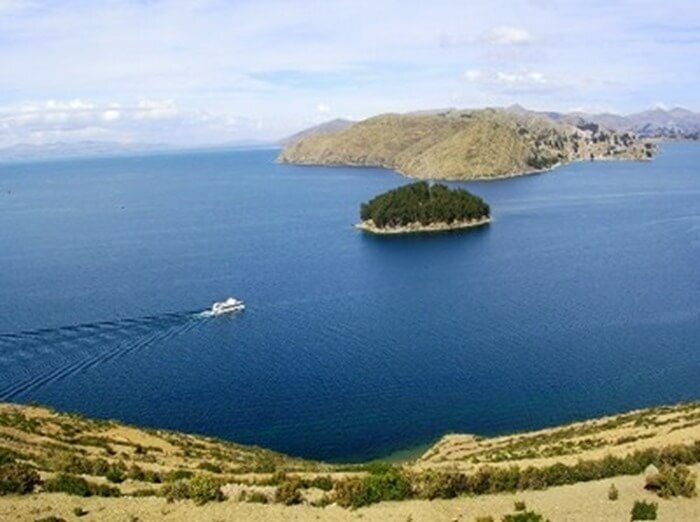 So beautiful, as if drawn, the image of Lake Titicaca is ideal for operating as wallpaper for your desktop. Located immediately in 2 states, Lake Titicaca is the most mountainous in the whole of South America( 3800 m above sea level), and the most extensive lake in South America. The picturesque Titicaca is added by neat villages, spread out along the coast. 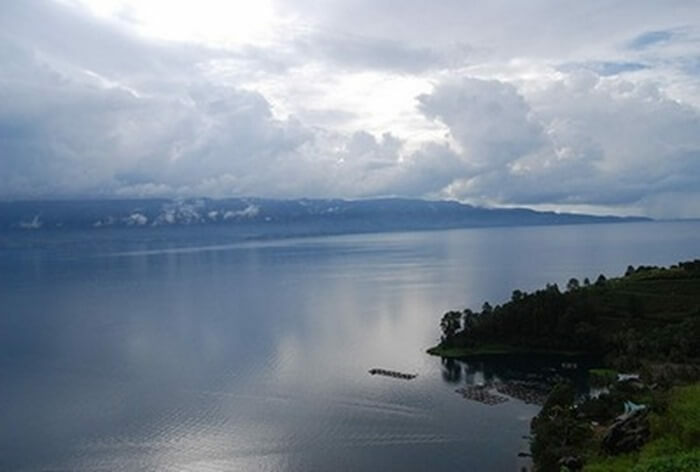 The record and phenomenal result of a volcanic eruption about 70,000 years ago, which disrupted the normal weather in the world for several years, formed the most excellent lake on earth - Lake Toba. Today the lake is home to a huge number of live animals, in particular, quite rare.