Top cities with the most expensive hotels

The international company Hogg Robinson Group has published a rating of cities with the most expensive hotels .Even one night in a hotel can seriously hurt your pocket, if it is a question of one of the cities of our five. The average room will cost the tourist no cheaper than three hundred dollars. It is noteworthy that 3 of the 5 cities represented today "lit up" also in the ranking of the most expensive cities in the world according to MHRC.

Therefore, planning a trip in advance, you should carefully consider the options for accommodation. Perhaps someone will approach the hotel outside the city limits, someone - a room in private apartments, and the smartest will reserve the room in advance, using all possible discounts and early booking bonuses. 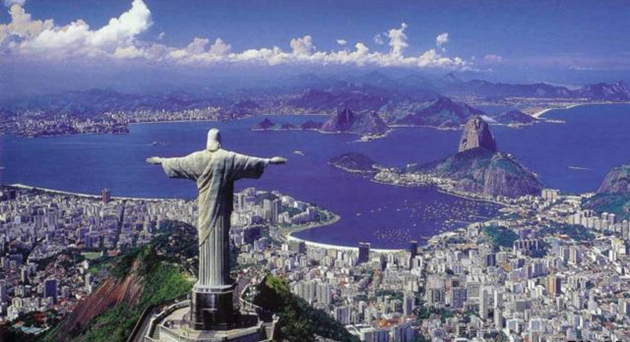 Oh, Rio! The blue dream of Ostap Bender is becoming less accessible to the common man in the street. Hotel prices are systematically rising in anticipation of the first World Cup in 2014, and then the Summer Olympics - 2016. It is likely that 321 dollars is not the limit. Therefore, if there is a dream to rest on the beaches of Ipameni and Copacabana, see a giant statue of Christ the Redeemer, or visit the huge Maracana stadium, it's better not to postpone the trip to a long box. It will not be cheaper!

To the considerable cost of hotel in Zurich it is necessary to add a substantial sum for all other expenses. After all, this city is one of the most expensive for tourists and often flashes in the corresponding ratings. The trip by public transport will cost about 130 rubles, car parking in the center - 100 rubles per hour, a cup of coffee - 100-120 rubles, a hot dog in the street tray - 200 rubles, a ticket to the cinema - from 500 rubles, a liter of gasoline - 65rubles.

Those who are afraid of the price of a hotel room, it is worth looking at private apartments in the suburbs - you can save a lot. All parts of the "Greater Geneva" are reliably connected by transport arteries, so it will not be difficult to get to the place of meeting or rest. By the way, Geneva takes the second place in the world for the cost of a square meter of elite living space. 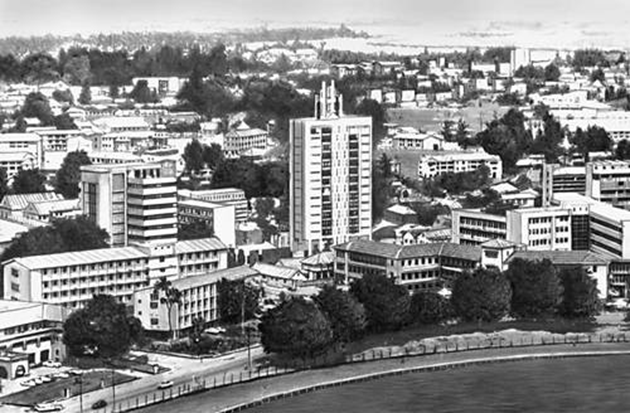 In the largest city of Nigeria, petroleum businessmen often stop. And since it is not easy to find a really good hotel here, the owners of decent hotels shamelessly pick up prices. Although it is fair to say that the increase in competition in the Nigerian hotel business entails a slight decline in prices - about 5% over the past 6 months.

The capital of our country traditionally takes the leading place in the ranking of cities with the most expensive hotels .And while experts predict a rise in property prices in Moscow, and utilities raise tariffs, it is not worth expecting a decline in hotel prices. Those who want to save a lot often stop at night in Podolsk or Lyubertsy, visiting the capital only during the day.

Which blender is better - submersible or stationary? March 23, 2018

Is it worth buying an electrosharpeter: all for and against April 28, 2018