The most intricate metros of the world

The world's first subway line began operating in London in 1890.Today, the metro has become a familiar, convenient and inexpensive transport, allowing you to move from end to end of large metropolitan areas, bypassing traffic jams.

However, not every subway is simple and understandable for passengers. Sometimes it is very difficult to understand the intricacies of branches, stations and directions of movement. In our Top 5, presents the most intricate metros of the world . 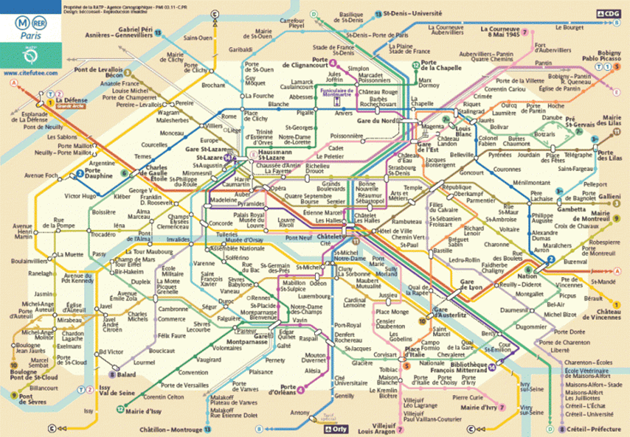 One of the oldest and most beautiful metro in the world has many numberedlines. In order not to confuse numbers, to make a transfer on time and not to get lost in the transits, you should be extremely careful.

In addition, some lines have several branches, which create additional difficulties. 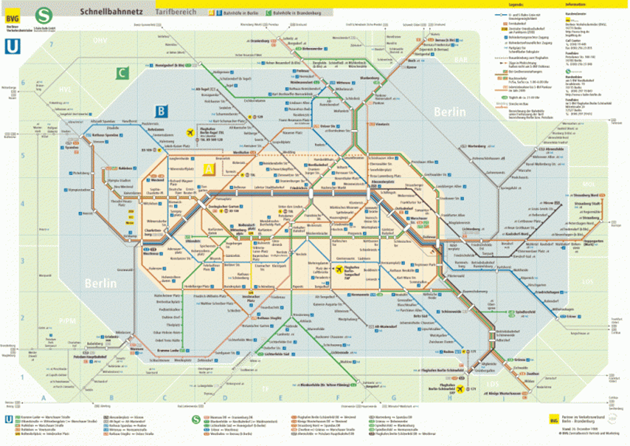 The peculiarity of the metro of the German capital is that there each of the main lines has many branches. From the same platform, trains leave in different directions, so it's easy to get lost.

However, Berlin authorities reduce the risk to a minimum by placing electronic information boards at each station. 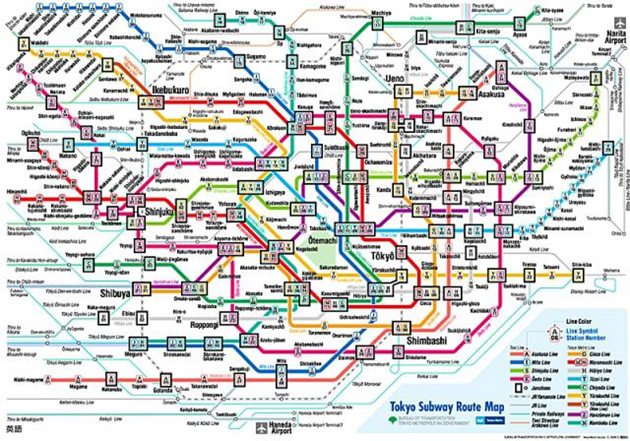 At first glance, it is impossible to understand the scheme of this metro. In fact, everything is built logically and very pragmatically. Each line has its own color, and the stations everywhere have pointers, dubbed in English. Metropolitan Metro harmoniously flows into the suburban railway tracks. 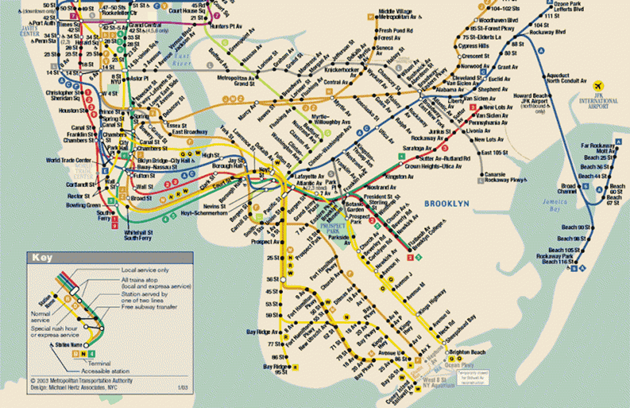 This metro is the largest in the world in terms of the total length of the lines. Understand all the principles of the metro is not easy - the scheme has 29 lines and 25 routes. Routes are indicated by letters and numbers, and lines are given names. Traffic routes of trains can vary by the time of day and by the days of the week.

As tourists often get confused in the New York subway, each station has a special reference point where you can get a full consultation by phone from the dispatcher for the chosen route. 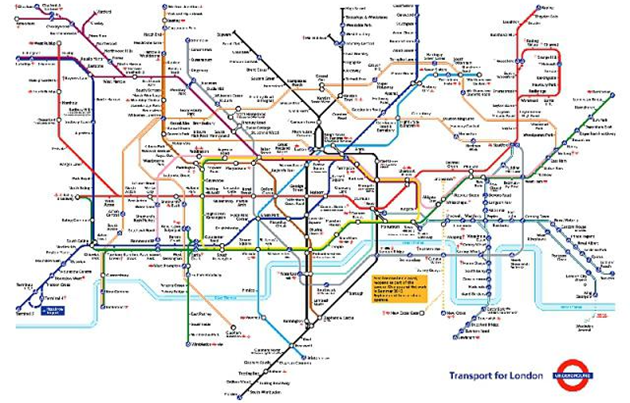 Not only tourists, but also the residents of the British capital are often confused in the intricacies of the oldest metro in the world. The difficulty lies, first of all, in the fact that trains in different directions can run on one line. So the usual logic often does not work for us - if we go to the opposite side of any platform, it is not necessary for the train to return the passenger to the previous station.

What is the best humidifier for children: types, rating models October 18, 2019