The most popular in the US Time magazine annually awards the title of "Person of the Year" to a person( or a group of individuals, and sometimes even a collective image) that had the greatest impact on events in the world and most often flashed in the news for the year.
In 2015, the editors of the edition narrowed the shortlist to eight people. It included well-known politicians, activists and businessmen.
So who is he, person of the year 2015 according to Time magazine?

The Russian president not only challenged the West's sanctions, but in alliance with the Syrian leader Bashar Assad is conducting a successful operation against IGIL.His actions are supported not only by Russians, but also by many citizens of the European Union and the United States. It came to that in the Washington Post newspaper there was an article under the heading "Enough of ecstasy from Putin".

Her name was once William, and she was an Olympic champion in the decathlon. But it's hard to be in harmony with yourself when you feel like a woman, but you are in a male body. Kaitlin had to undergo a lengthy correction of the biological sex, after which she appeared on the cover of Vanity Fair, and became the star of the reality show "I'm Kate."

CEO of Uber, which operates in 58 countries. It provides services for the mobile search and ordering of taxis and private cabbies and continues to expand, despite the efforts of taxi drivers and carriers' associations. In 2015, the company introduced new services, including UberPool and UberCommute.

The president of Iran signed a contract with six world leaders: in exchange for the lifting of economic sanctions, he limits the nuclear program of his country. In addition, speaking on behalf of the allies( Damascus and Hezbollah), Tehran is trying to reconcile the belligerents in Syria.

They organized national protests against the murder of black Americans, including in Baltimore. Black Lives Matter opposes the racial discrimination and brutality of the US police, which often shoots blacks, and then asks questions. 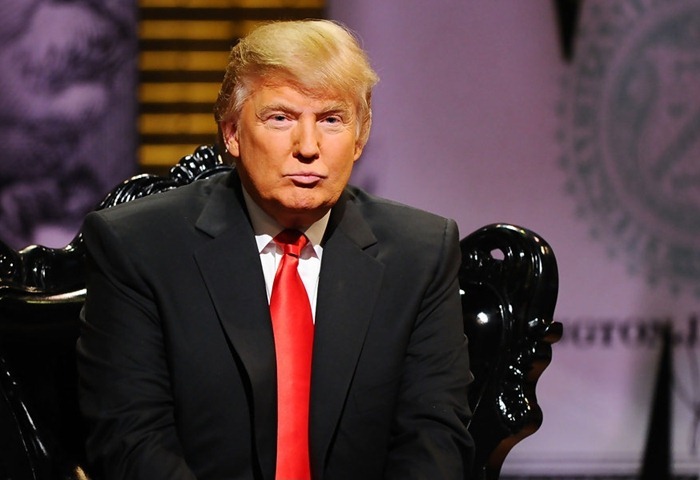 The name and photos of this eccentric billionaire appear in the news of the presidential race in America so often that if for every reading of the words "Donald Trump" was paid for the dollar, one could become a rich man. This candidate from the Republican Party was famous for offering to ban Muslims from entering the country of freedom and democracy, as well as supporting Russian military actions in Syria. Good luck in the election, Mr. Trump! 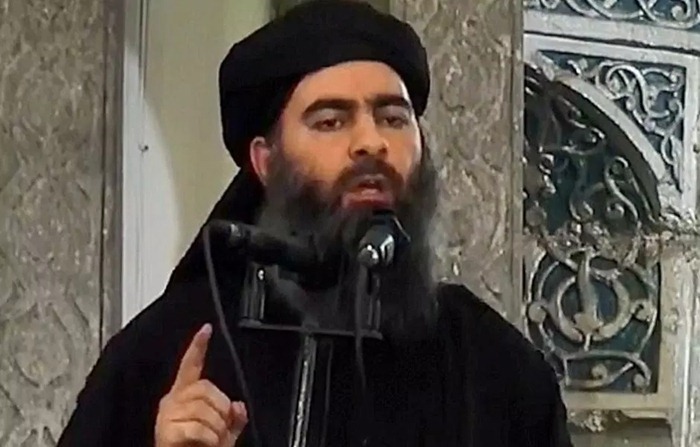 Someone may be surprised that the title of " person of the year" by Time claims the head of the extremist group "Islamic State", which took responsibility for a number of terrible terrorist acts, includingParis and San Bernardino. However, the editorial board does not share candidates for good and bad. But the US Department of State - shares and in 2011 he announced that he would pay up to 10 million dollars for information contributing to the capture or death of the head of IGIL. 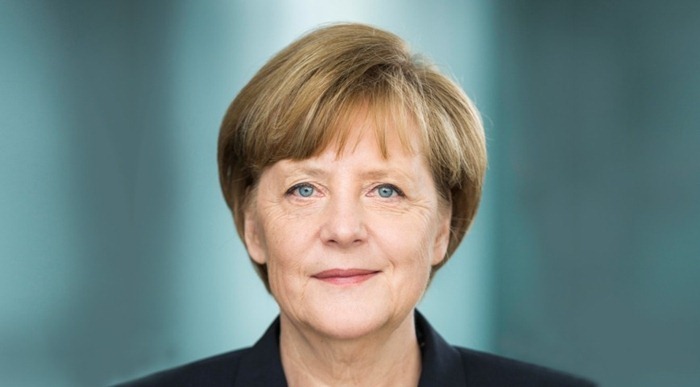 Here it is, the man of the year 2015!The German Chancellor is determined to adhere to the policy of open borders, in spite of the fact that the results of the do not appeal to many Germans, including from its own party. This year, Merkel was in the center of the news also because of the crisis in the Eurozone, in which her country acted as an "economic first aid".