Rating of the best smartphones of autumn 2016

You can praise your smartphone or scold its shortcomings, but the owner's ratings will be subjective. And an impartial answer to the question of which model is better can be given by a test conducted by CHIP magazine.

The experts selected as the best smartphones of the autumn of 2016 based on a number of parameters such as performance and management, price / quality ratio, equipment, camera, display, battery, etc.

We present to readers the rating of smartphones of autumn 2016.

The 32-gigabyte version of the smartphone( without a memory card slot) is loved by users for its superb design, a 16MP camera with optical stabilization and an LED flash that can be photographed without fear of getting a soapy picture, loud speaker and powerful hardware( eight-coreprocessor Samsung Exynos 7420).

The disadvantages are: a battery for 2600 mAh and a slippery casing, which makes it easy for a smartphone to be released from the hands.

The main advantage is a 23 MP camera with natural color rendering. There is a fingerprint scanner, a slot for memory cards, extending the capabilities of a smartphone from 32 to 200 GB.The processor is eight-core, from Qualcomm( Snapdragon 810 MSM8994).

Disadvantages: the rear window perfectly collects fingerprints without any scanner. Not too capacious battery 2700 mAh.

Chinese smartphone of the executive class. His design was developed by the American company Designworks, and the creation of the audio subsystem was attended by the famous pianist Lang Lang. Equipped with a quad-core processor Snapdragon 820 MSM8996, the sixth version of Android, 64( and 4 GB of operative) or 128( and 6 GB of operative) GB of memory in different versions, as well as a 20-megapixel camera.

Disadvantages - you can buy this smartphone while in foreign online stores.

The model with 32 GB of permanent memory differs from the Edge Plus with a slightly less capacious battery( 2550 mAh) and a little more weight( 138 g compared to 132 g).

Whatever they say about Apple, its products are invariably in tops of the best gadgets. Advantages: excellent design, intuitive operation, fast quad-core A10 Fusion processor, 12 mp camera with optical stabilization and LED flash.

Less is expensive. You can pay a little and take a couple of reliable and top-end smartphones from other brands.

A very affordable and affordable model with 23 mp camera, the sixth "Android", a memory card slot that extends its capabilities from 32 to 200 GB and is protected from water and dust by the hull. Thanks to a 5-inch screen, this device is conveniently located in a large man's palm and in a graceful lady's.

Disadvantages: a rapidly discharging battery for 2700 mAh, heating the case during operation. 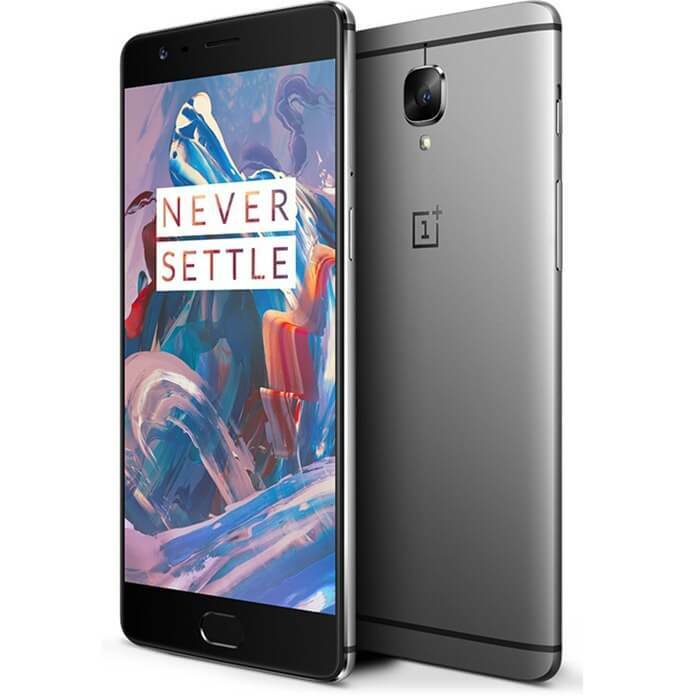 Elegant flagship with a 5.5 inch display, 3000 mAh battery, 16 mp camera and a large amount of RAM( 6 GB).Standing - 64 GB, and expand it will not work. Separately, it is worth noting the convenience of management: on the right side of the device there is a three-position switch of the volume mode: "Normal", "Do not disturb" and "At the meeting."

Cons: no slot for memory cards. 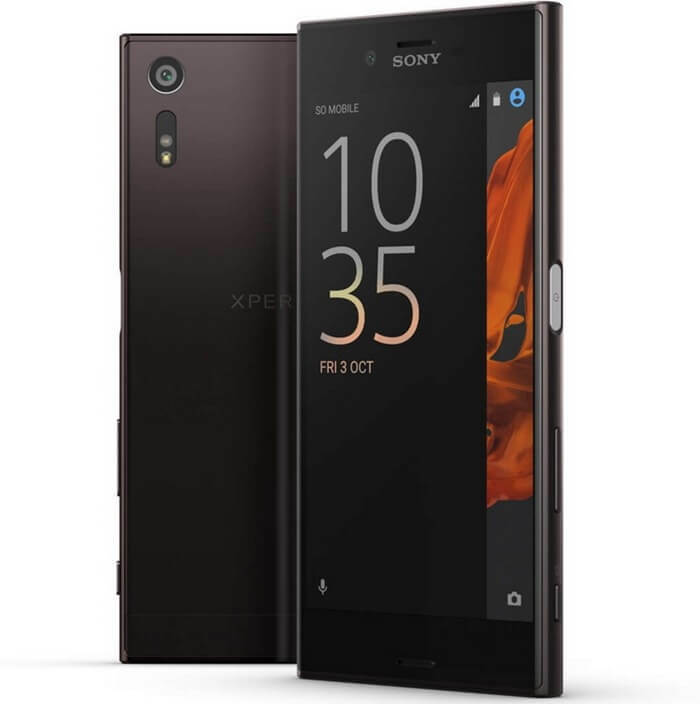 From the smartphone, ranked 5th in the list, this model features a large screen( 5.2 inches to 5 inches), a lower weight( 161 g compared to 165 grams), a water resistant casing.

Disadvantage - not yet available, you can pre-order on the Sony website. 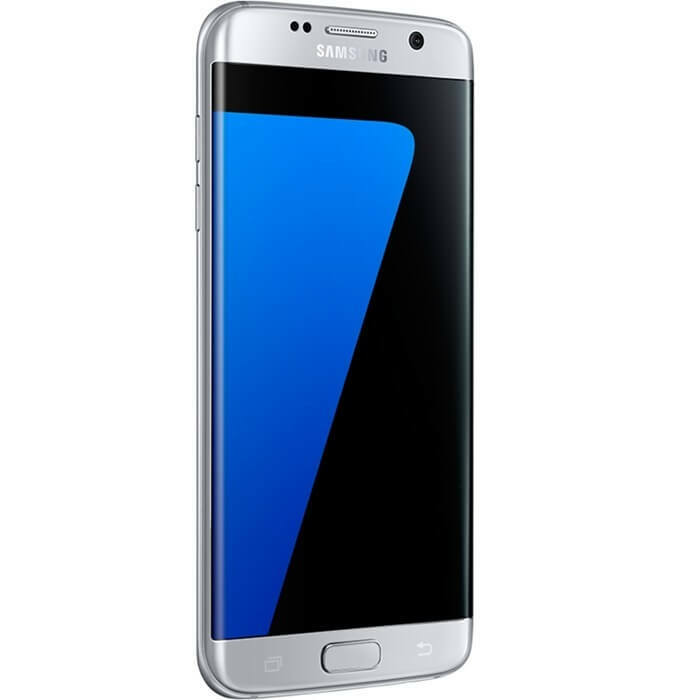 What can boast this model: a beautiful "appearance", a 5.1 "display, the presence of a slot for memory cards, 3000 mAh battery, an excellent 12 megapixel camera, eight-core processor, 1 place in the smartphone rating of 2016.

Disadvantage: there is only a version of a smartphone with 32 GB of memory. 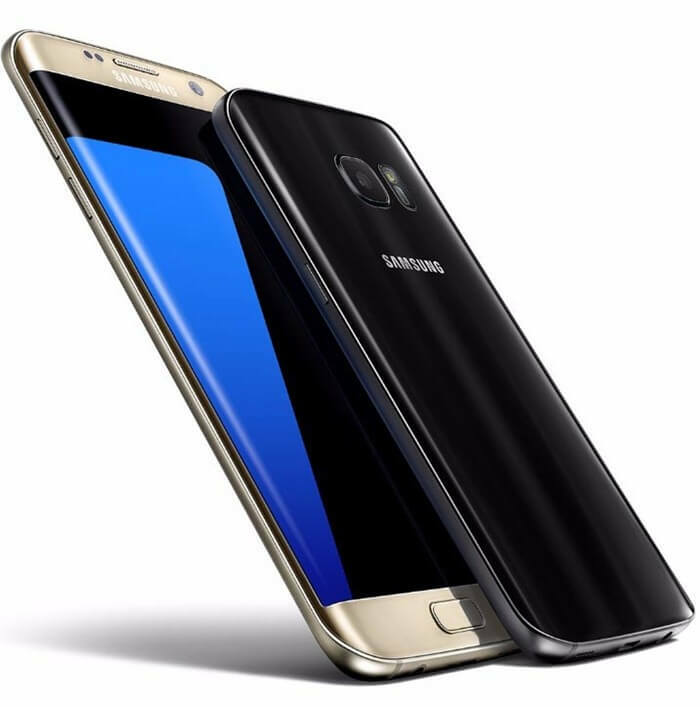 From the "colleague" differs in the increased screen size( 5.5 inches), and the increased capacity of the battery( 3600 mAh).Well, accordingly, the price.

How to wean the cat to tear the wallpaper and spoil the walls? March 23, 2018

Which filter for water to choose for home and what to look for? March 23, 2018

How to choose a skillet with non-stick coating for all occasions? March 23, 2018