Top 10 vegetables and berries growing on windowsills
May 15, 2018
Top 5 most traumatic industries in Russia
April 7, 2018

The most outstanding Russian writers

On the eve of World Writer's Day, Levada Center wondered who in the minds of Russian citizens deserved to enter the list of 's most outstanding domestic writers in the .The poll was conducted by 1600 residents of the Russian Federation over the age of 18.The results can be called predictable: a dozen leaders reflect the composition of the school program on literature.

Solzhenitsyn( 5%), a human rights activist, came close to her. Kuprin, Bunin and Nekrasov finished simultaneously - each scored 4% of the vote. And further among the acquaintances of the textbooks of names began to appear new, for example, Dontsova and Akunin took a place next to Griboedov and Ostrovsky( 3% each), and Ustinov, Ivanov, Marinina and Pelevin stood on the same level with Goncharov, Pasternak, Platonov and Chernyshevsky( 1%).

Opensthe top 10 most outstanding writers of Russia, the poet-misanthrope, full of contempt for soulless light, the creator of demonic characters and the singer of Caucasian exotics in the form of mountain rivers and young cherkeshenok. However, even stylistic errors like "a lioness with a shaggy mane on the ridge" or "a familiar corpse" did not prevent him from climbing Parnassus of Russian literature and take the tenth place in the ranking with a score of 6%.

In the USSR was considered the ancestor of Soviet literature and socialist realism, and ideological opponents refused to write to Gorky in writing talent, intellectual scope and blaming for cheap sentimentalism. Received 7% of the vote.

Dreamed of a philosopher's career and even tried to get a master's degree, but he could not become a scientist. But he became a writer. And the writer is quite successful - his fees were among the highest in Russia. With this money( and income from the estate) Turgenev kept the whole family of his beloved Pauline Viardot, including her children and her husband. In the poll, he scored 9%.

This writer was re-discovered by Russia only twenty-five years ago, after perestroika. Bulgakov was one of the first to face the horrors of communal apartments and obstacles on the way to Moscow residence permit, which was subsequently reflected in the "Master and Margarita".His contribution to the literature was estimated by 11% of Russians.

It is still unknown who exactly wrote "Quiet Don" - an unknown writer from the "white" camp, or a group of comrades from the NKVD, or Sholokhov himself, who later won a Nobel Prize for his novel. And while he occupies the sixth place in the list of outstanding writers with a score of 13%. 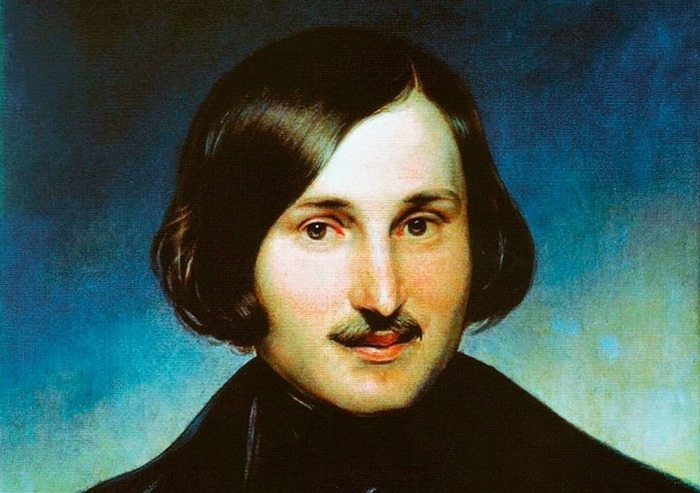 Love him not for moralizing, but for the door to the world of grotesque and phantasmagoria, whimsically intertwined with real life. I scored the same number of points with Sholokhov. 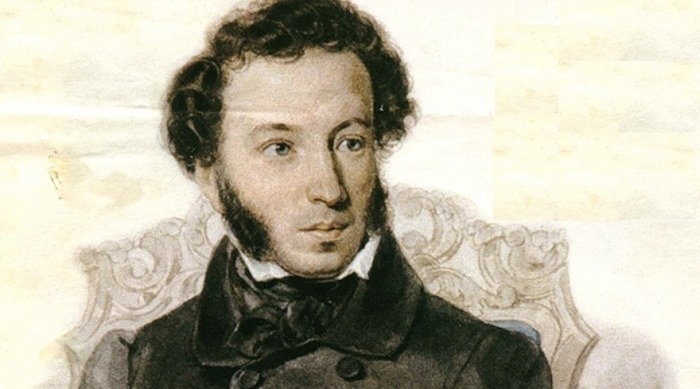 In his youth he liked to play pranks( for example, shocking the inhabitants of Ekaterinoslav with a dress made of translucent muslin trousers without underwear), he was proud of his thin waist and tried to get rid of the status of a "writer" with all his might. At the same time, during his lifetime, he was considered a genius, the first Russian poet and the creator of the Russian literary language. In the minds of today's readers, it takes the fourth place with a score of 15%. 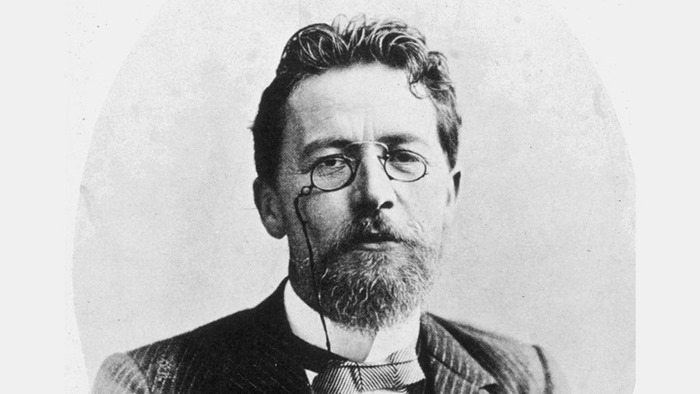 The author of humorous stories and ancestor in the Russian literature of the tragicomedy in the world is considered a kind of "visiting card" of Russian dramaturgy. Russians give him an honorable third place, giving him 18% of the vote. 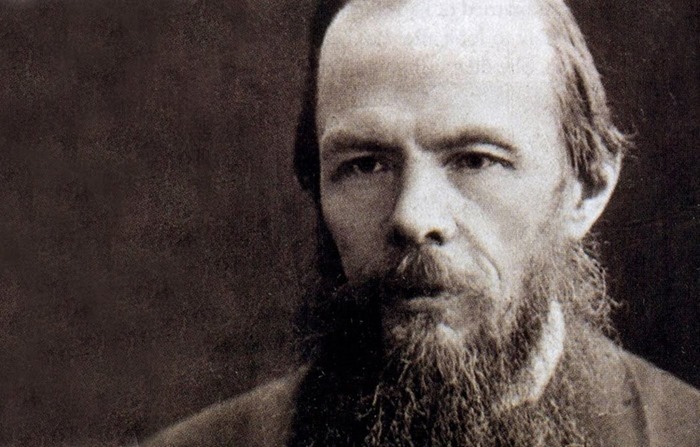 Five books by a former convict and an inveterate player were included in the list of "One hundred best books of all time" according to the version of the Norwegian Nobel Institute. Dostoevsky, as no one knows and describes with utter honesty the dark and painful depths of the human soul. In the ranking I took the second place with a score of 23%.

"Materie chelovechische" earned the fame of a brilliant writer and classic of Russian literature during his lifetime. His works were repeatedly published and reprinted in Russia and abroad and appeared on the screen many times. One "Anna Karenina" was screened 32 times, "Resurrection" - 22 times, "War and Peace" - 11 times. Even his life itself served as material for several films. Perhaps, it was thanks to the recent high-profile screen versions that he earned the fame of the first writer of Russia, having received 45% of the vote.

How to make a decorative fireplace with his hands? October 4, 2019