Battery rating, the best test of 2014

Experts of the edition "Behind the wheel" annually test dozens of different models of car batteries in search of the best. The estimation is made by such criteria as the reserve capacity, and also the reduced start energy at different temperatures.

Today we offer battery rating. According to the results of the test of 2014, it included the best and most reliable models from among the professionals tested. In the testing involved models that fit into the dimensions of 242 × 175 × 190 mm. By the way, experts noted that almost all batteries are sold without discharging, and the operating time can be only 30 minutes.

Since the battery is often changed during the cold season, we recommend that you pay attention to the winter tires rating of the 2015-2016 season.

This model has successfully passed the test, "failing" only the test for the reduced launch energy with a single current of 480A at a temperature of -29 degrees. Therefore, if the car is not operated in the severe winter conditions, the battery can be considered very successful. 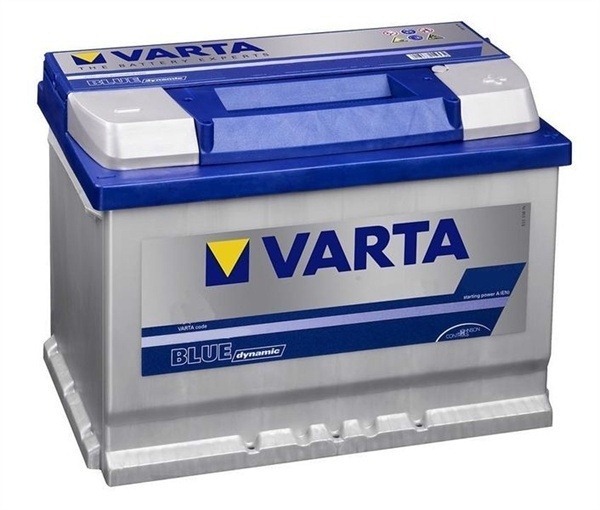 The battery is equipped with PowerFrame grating technology, which provides high starting capacity. The manufacturer stated that this model provides a 2-fold longer life in comparison with analogues. 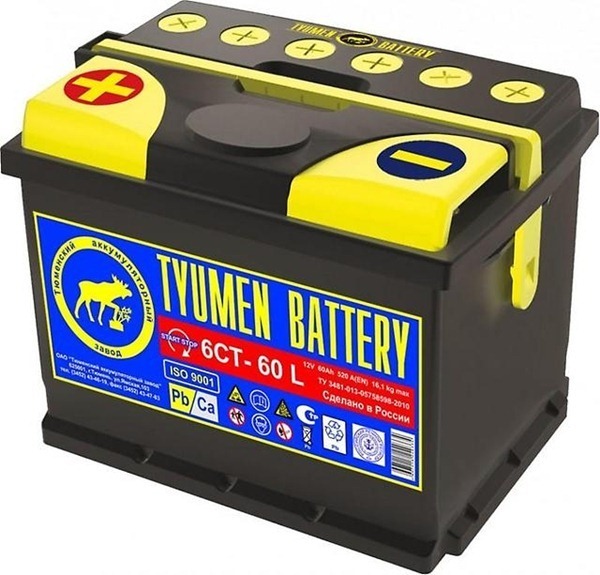 Tyumen batteries are annually included in the rating of the best. At the same time, the price of these batteries is one-third lower than that of VARTA or EXIDE at higher values ​​as a result of testing. 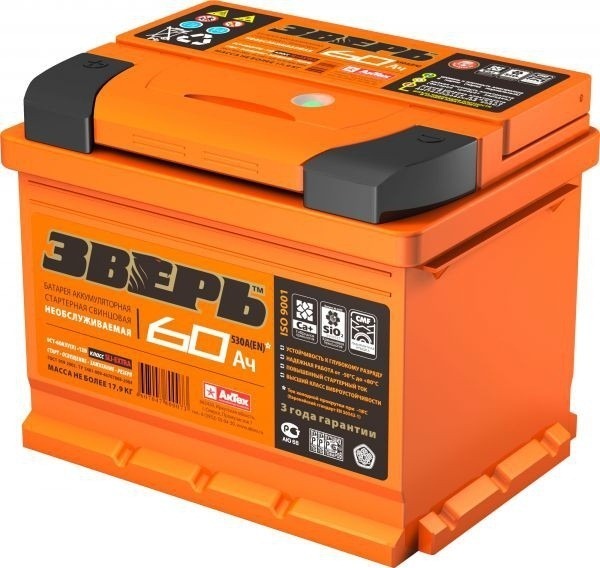 The battery was the fifth according to the results of testing the current of cold scrolling at -18? C.However, the reserve capacity was lower than that of competitors. The manufacturer guarantees the operation of the battery "BEAST" in the range from -50 to + 80 ° С. 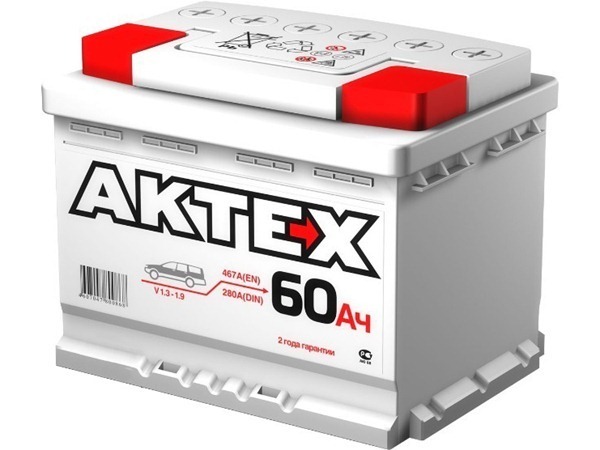 This battery became the absolute leader of the rating for reserve capacity - the battery lasted for 124 minutes. According to this parameter AKTEHu was not equal on the tests. By the way, in 2005 ACTECH became the first hybrid battery of Russian production. 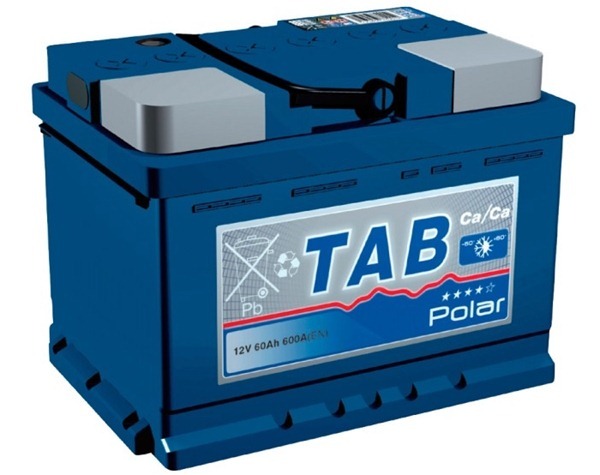 Accumulators from Slovenia are not very popular among Russian motorists. Although the European brand offers very worthy models. On TAB Polar batteries the manufacturer gives a guarantee of 24 months. 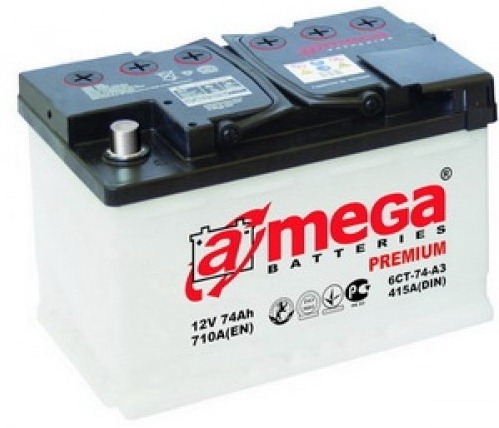 One of the most expensive models in the top ten fully justifies its price - the battery demonstrated excellent results on all parameters in the tests. The manufacturer declares a working temperature range of "a-mega" from -55 ° C to + 65 ° C.The battery level of the battery allows the driver to control a special indicator on the lid. 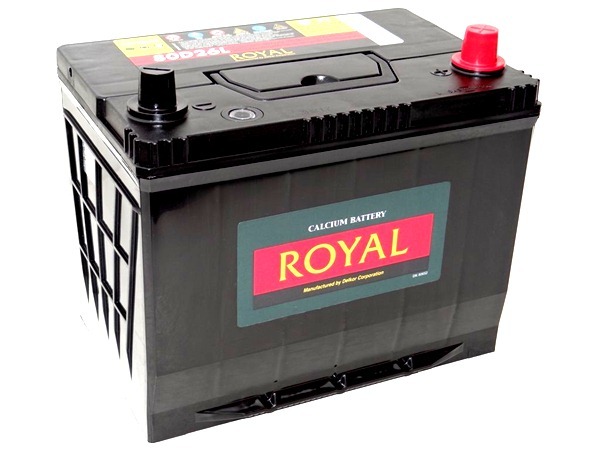 Previously, the manufacturer produced batteries "Medalist", leading in the annual ratings "Behind the wheel."Judging by the results of the assessment, ROYAL is a worthy successor to the brand removed from production. 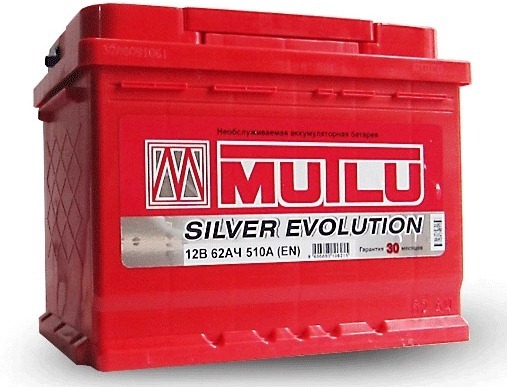 The Turkish battery showed excellent results, although the test for the reduced start energy at a temperature of -29 degrees was worse than that of the closest rivals. 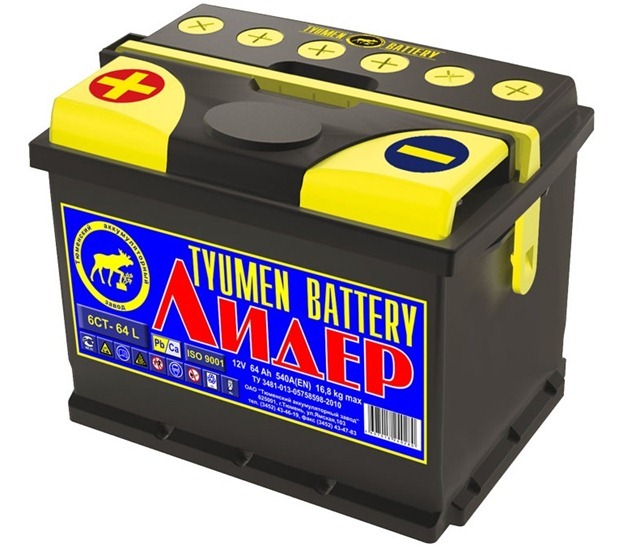 Surprisingly, the winner of the rating of the best batteries is not sold in every autoshop. Meanwhile, the "Leader" is worth looking for in the sale, because after the testing of this model was not equal.