To help everyone who plans to purchase a car in the near future, the US edition of Consumer Reports has come. True magazine does not call for the purchase of a particular car, on the contrary, it is about brands and models, which should be avoided.

Five machines selected by the Consumer Reports experts hit our today's rating of the worst cars 2012 .The evaluation was conducted on the basis of a survey of car owners, data on the frequency of malfunctions and own test drive of the publication's experts. The rating is very interesting for US car owners, so Consumer Reports plans to expand its list to ten cars.

By the way in Russia only two of the five models of cars sold in the current rating of the worst are sold. Perhaps, in the next, already expanded list, there will be more models familiar to Russians. 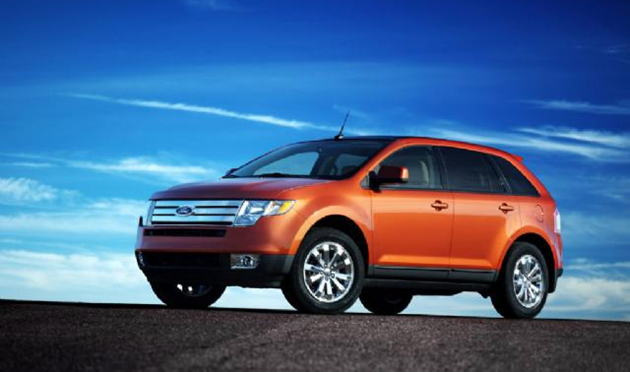 is a popular crossover in the US market since 2007, the costwhich starts at $ 27,500.Among the shortcomings of the auto experts noted a noisy and rigid suspension, an uncomfortable interface of the multimedia system MyFord Touch, as well as low reliability. Special discomfort riders caused modification, complete with huge wheels with 22-inch wheels. Among the alternatives to the model Ford Edge were mentioned Nissan Murano, Mazda CX-9 and Toyota Highlander, which seemed more worthy. 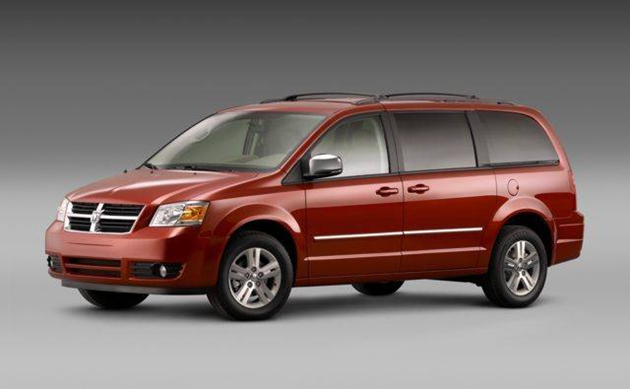 - minivan, which got from the critics for the low quality of the assembly of the cabin and quite frequent electrical faults. The model has been produced since 1984 and is very popular in the USA, Canada and South America. Experts at Consumer Reports noted that a car like Dodge could have a lower fuel consumption and more sensitivity to the steering. 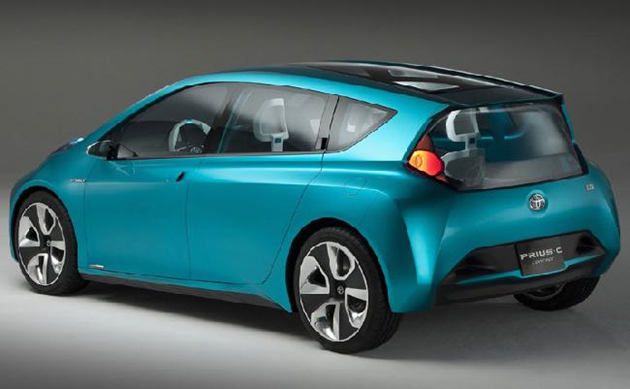 ( Toyota Aqua on the Japanese market) causes experts a number of censures. Comparatively inexpensive hybrid is characterized by a rigid suspension, weak dynamic characteristics and disgusting noise insulation. Nevertheless, since December last year, the Prius remains one of the most affordable hybrid cars. Edition Automotive News has recognized a hybrid from Toyota the third most popular car in the world. 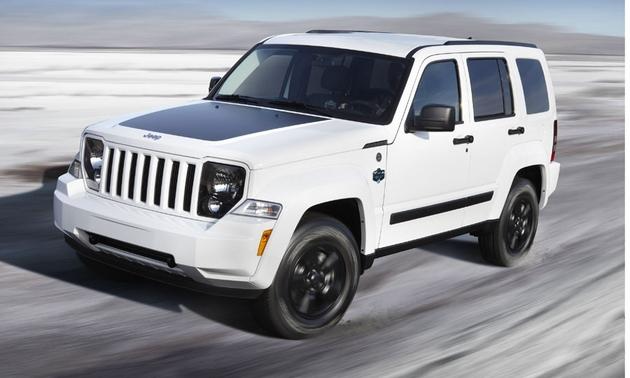 ( in the Russian market called Cherokee) was called "gluttonous", noisy and poorly controlled. Did not like the experts and interior decoration - rather cheap materials made a negative impression. Among the advantages of the machine was mentioned good off-road ability in off-road conditions. 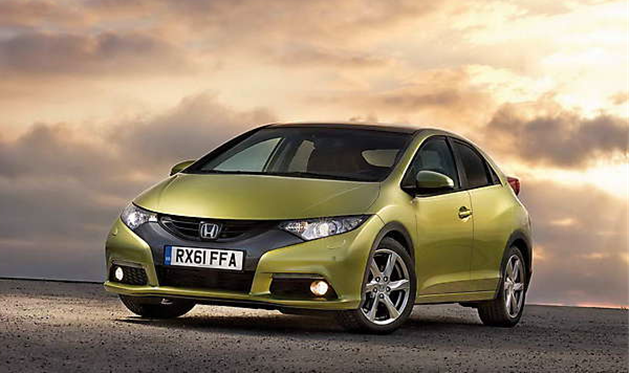 sold in the US market, is significantly different from the Russian equivalent. Nevertheless, it is worth saying that the experts characterized the car as very noisy. Yes, and manageability Civic caused criticism, as well as the quality of interior trim. Critics have called the car "flimsy" and "cheap-looking."True, the high reliability of the machine and the fuel efficiency deserve a special mention. Whatever it was, Civic is one of the most popular models in the world in its class.

What is more effective for losing weight: an exercise bike or a treadmill April 28, 2018

Which toothbrush is better - electric or ultrasonic? May 18, 2018