The most expected new cars of 2013

In 2013, a boom in the novelties of well-known automotive brands is expected. In the Russian market there will be updated versions of the car, as well as absolute novelties. Perhaps, many foreign cars will be able to take a worthy place in sales and become truly "people's".

Crossovers are very popular all over the world. A lucky option from the Taiwanese manufacturer Luxgen under the name Luxgen 7 Suv. There is an undeniable advantage of the model in the options that this is presented with the most anticipated car in a favorable light.

Ford's lineup is complemented by another excellent engineering idea, a great crossover called the Ford Kuga New. In Russia, two versions of this model should appear, one of which is equipped with a turbo engine code-named "EcoBoost" with a volume of 1.6 liters, and the second model was equipped with a two-liter diesel engine with the code name "TDCi".

The company Suzuki constantly pleases its customers with an updated number of basic models of cars. The price of cars starts from almost 900 thousand rubles. You can buy a car soon, but now the main specifications for the volume of the engine are stated, which range from 1.6 liters to 2.4 liters.

Russia will be able to see this sedan in the first half of 2013.The price remains a mystery, but the plant for assembling the car has already been determined - it is located in Uzbekistan. This car belongs to the budget decision. 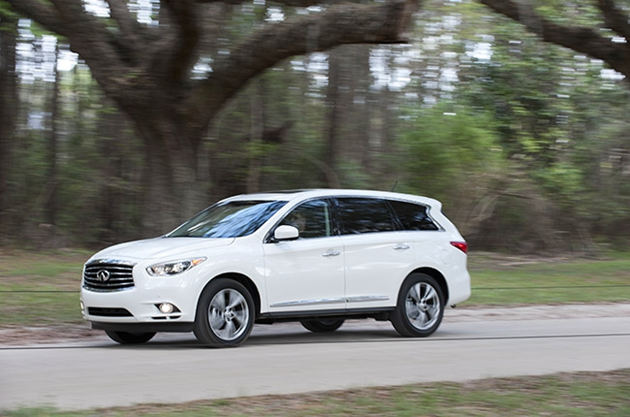 The name of the new Infinity model looks very decent. Moscow Motor Show for the first time demonstrated all the innovations of a large car. Considerable dimensions of the car require a powerful engine, which was organized as a 3.5 liter V6 engine. The first models should appear in the first quarter of 2013. 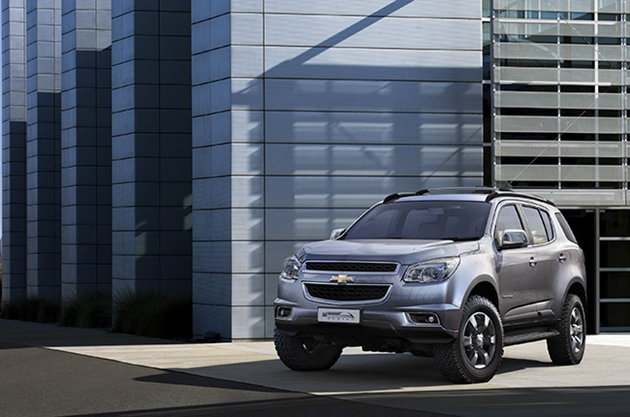 The Chevrolet Trailblazer has declared itself high engine power parameters( 2.8 liters for the diesel version and 3.6 liters for the gasoline model).The same high was the price of the car, which equals 1.5 million rubles. 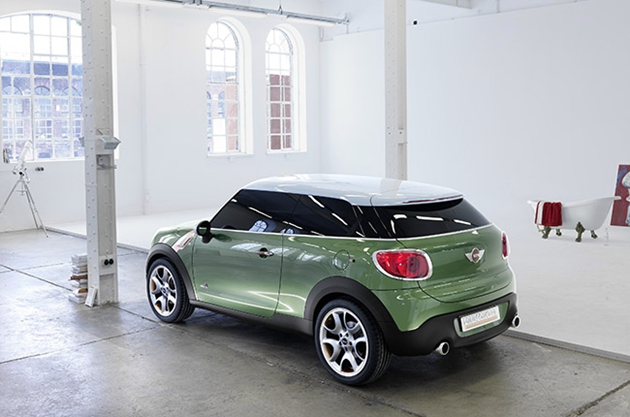 The MINI crossover looks very decent. In 2013, you can see this model on the roads of Russia. The company positions its model as a sporting variant, and the power range is 110-181 hp.like any motorist. 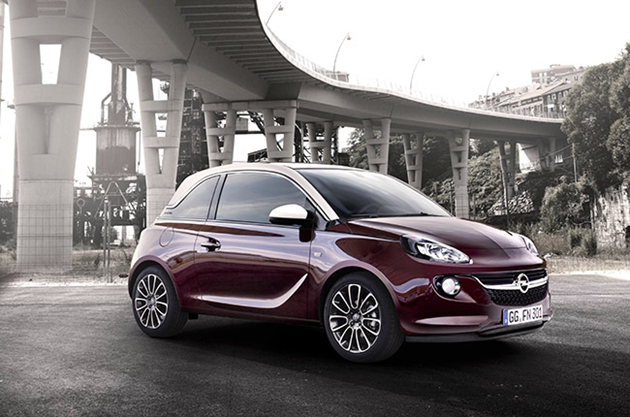 In the second quarter of 2013 this hatchback will appear on the Russian car market. Interesting name of the car will be supplemented by a special system called "start-stop". 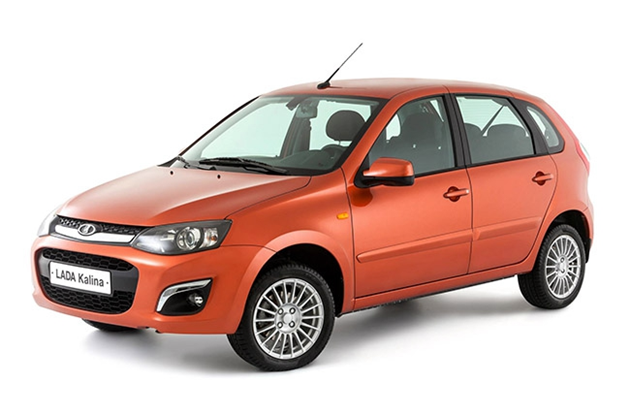 This improved version of the same "Kalina" will be equipped with an automatic transmission already. The price of cars is still a mystery, but sales will begin in mid-2013. 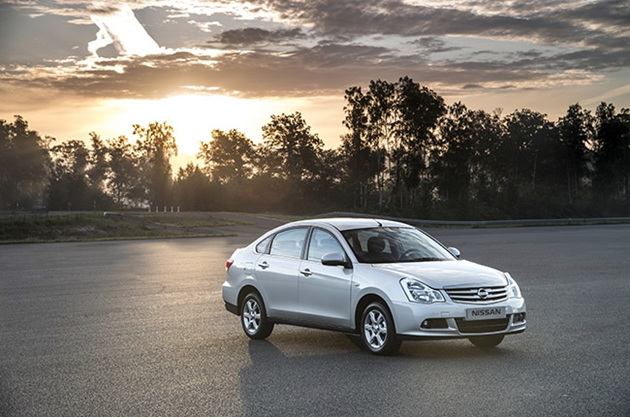 The plant in the city of Togliatti is already producing an improved version of the Nissan Almera. This model was proposed specifically for residents of Russia at very democratic prices, for which he can fall in love with many motorists. 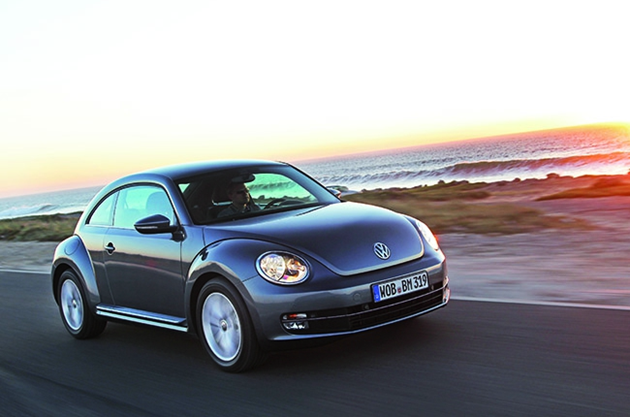 This model of "Beetle" can appeal to many car lovers, as it will be presented at once by several types of gearbox. The appearance of the car is deceptive, it seems that four people can not fit in such a cabin. 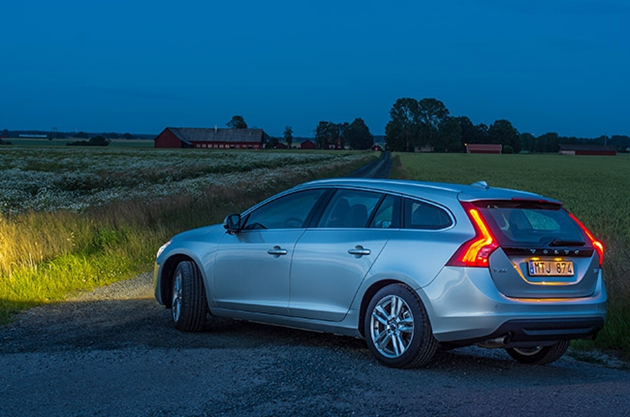 This model will appear on the Russian market soon. Now it is already known that this car can move both due to the diesel engine, and with the help of an electric motor. 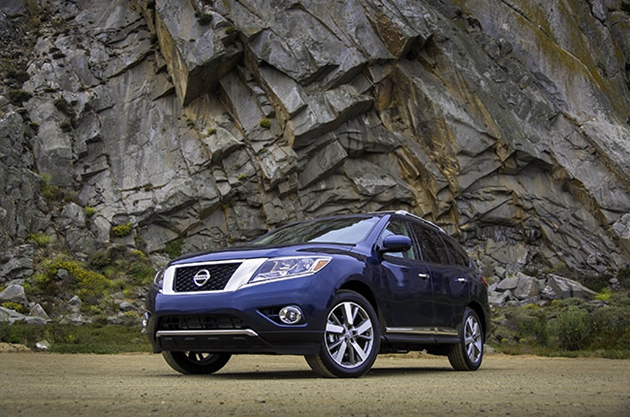 Already in 2013 this model will appear on the Russian market. Nissan Pathfinder has acquired a new look and due to some improvements and became a good car. This model is distinguished by more economical indicators with fuel consumption than in the previous version. 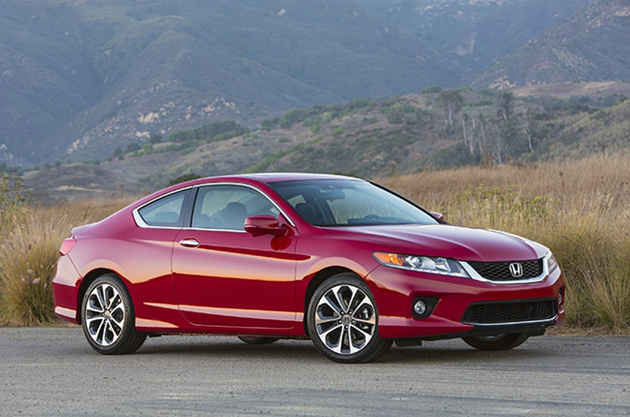 Very soon, Honda Accord will appear on the Russian market. So far it is known that this model will be the same as the American version.

This model of Ford knows only that expected cars 2013 will be supplied in the traditional body variants. An additional bonus is the installation of a panoramic roof.

Mosaic in the bathroom: a photo of the interior bathroom, a combination of mosaics and tiles October 10, 2019