The rating of DVRs for video recording quality
March 22, 2018

The fastest trains in the world

The oldest railways were built in the 6th century. BC.As a draft force on such a road, the man himself acted. Steam machines came to the aid of man only in the 18th century. And in the 1880s the first electric locomotives appeared.

However, for a long time the trains were not the fastest mode of transport, giving way to the palm of the aviation championship. Although modern railways allow you to travel at a speed of 300-500 km / h. The fastest in the world trains are presented in our today's top ten.

The train was developed on the basis of the Japanese Shinkansen. The structure includes 12 wagons, in which 989 passengers are accommodated. Its high-speed record THSR 700T was installed in 2005, accelerating to 315 km / h.

ICE Express is especially popular in Germany. Similar trains are also delivered to Russia, where they are used on high-speed lines Moscow-Nizhny Novgorod, as well as Moscow-Saint Petersburg, but the configuration of domestic railways does not allow to develop the maximum speed.

This high-speed train runs between France, Belgium and Britain via the railway tunnel under the English Channel. Meanwhile, from London to Paris Eurostar delivers 900 passengers in just 2 hours 16 minutes. 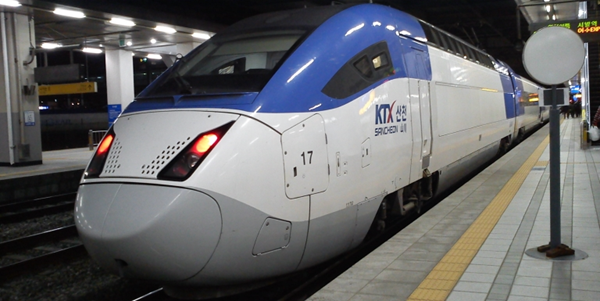 The train was designed and built by Hyundai Rotem engineers based on the French TGV trains. The capacity of the train is 363 passengers. For safety reasons the train does not develop the maximum speed, transporting passengers at a maximum of 305 km / h.

Elettro Treno Rapido 500 was first launched in 1993.From the center of Bologna to the center of Milan, the train arrives in 56 minutes. In 2014, an updated version of the ETR-1000 will be launched, the maximum speed of which will be 400 km / h. 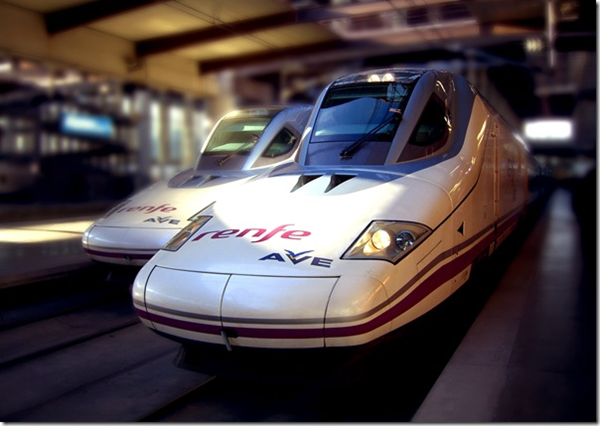 The train accommodates 350 passengers and runs on the route Madrid - Valladolid, as well as Madrid - Barcelona. Because of the bow, similar to a duck beak, the Spaniards call this train Pato, which means "duck". 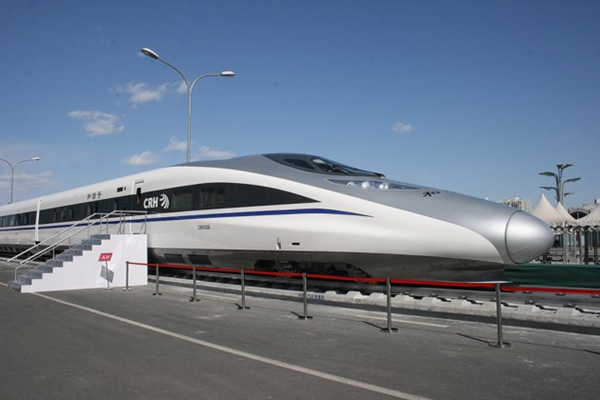 The train has 8 wagons and accommodates 494 passengers. CRH380A runs since 2010 on the route Shanghai - Nanjing. To date, added 2 more routes: Wuhan - Guangzhou and Hangzhou-Shanghai. 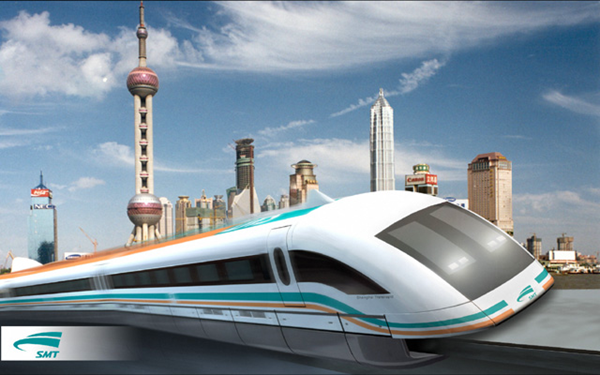 This high-speed magnetic suspension has been in operation in China since 2004, although it was recently called the vehicle of the future. Distance of 30 km from the center of Shanghai to the airport, he overcomes in 7-8 minutes. The train was developed not by the Chinese, but by German engineers. 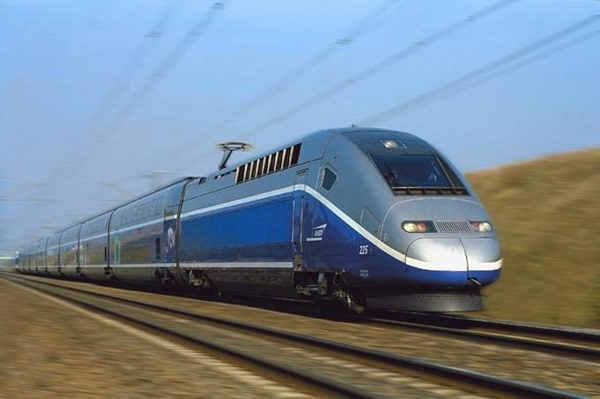 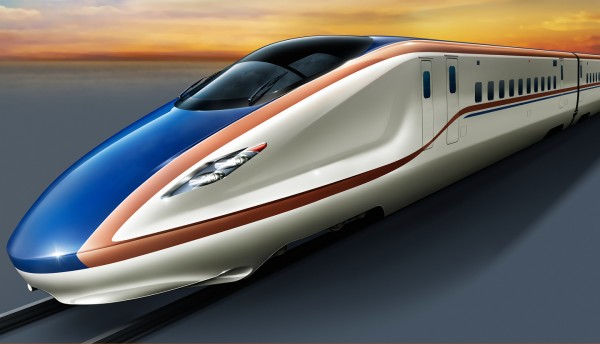 Rating of the biggest winnings in the lottery April 7, 2018

Rating of the most unusual phenomena in the world April 7, 2018