The most beautiful nature reserves in the world

What do we know about the reserves? First of all, this is an untouched place in nature, where the most valuable and rare animals, plants, beautiful places are preserved and protected.

We present to your attention the 10 most amazing reserves that exist now on our beautiful planet. 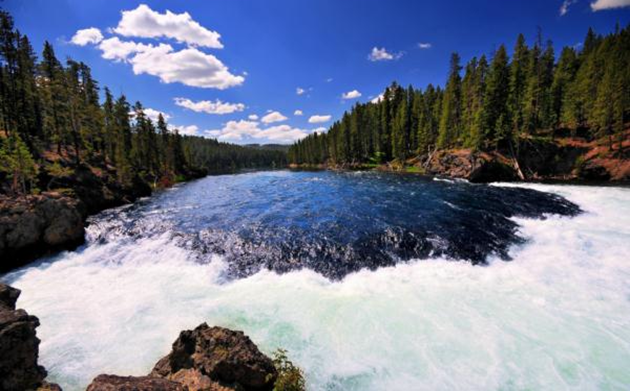 Special attention should be paid to a huge ancient volcano. It is a paradise valley with the most beautiful corners in nature, plants and animals. The most surprising thing is that some time ago he began to show signs of activity. The first manifestation of this phenomenon were the clogged sources. Despite its features, the park is still the most amazing place on the planet. 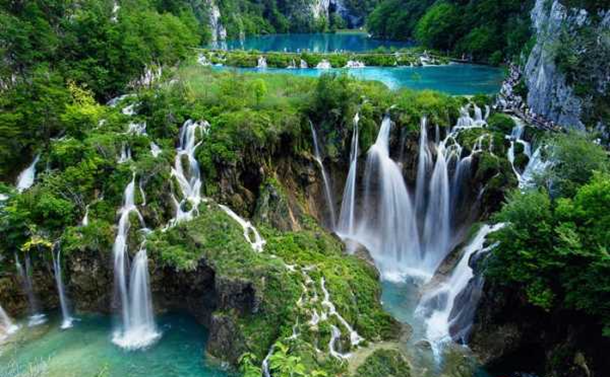 The national park is the most popular in Croatia. Its area is almost 300 kilometers. Plitvice lakes were formed due to the fact that the waters that flowed through limestone and as a result of this phenomenon formed an incredible amount of platinum from travertine. This is a polycrystalline rock.

Currently, there are more than sixteen small lakes, which are connected by beautiful natural waterfalls. Water in lakes changes color because of the minerals and organisms contained in it. It can be blue, green, gray or blue. Also in the park there are twenty caves. Some of them are located under waterfalls, which is very attractive for visitors.

3. Snowdonia National Park in the UK 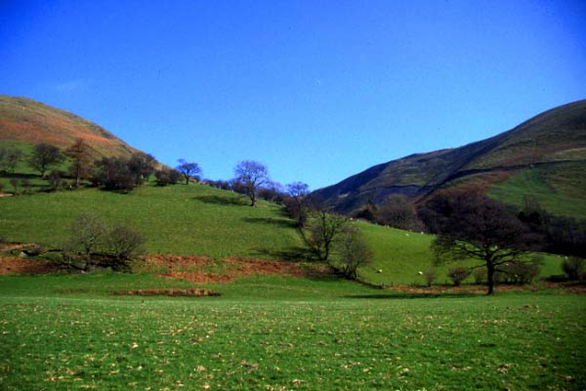 The park features a huge number of hiking trails for pedestrians. If you want to stroll through unforgettable places of virgin nature, then Snowdonia is what you need.

This is home to a huge number of wild animals. They are attracted by mountain gorges and beautiful forests of the national park. There are also beautiful waterfalls that stretch across the Cambrian mountains.

The reserve is well looked after. Its management is carried out by representatives of local authorities in conjunction with the central Welsh government.

The forests of the national park can be classified as a mixed-type forest. The most common trees here are doom, birch, mountain ash, hazel and ash. Some time ago some of the land was used for agriculture. They were engaged in farming and cattle breeding. But now all the territories are again overgrown with trees and nature is gradually recovering.

4. Grand Canyon in the United States of America 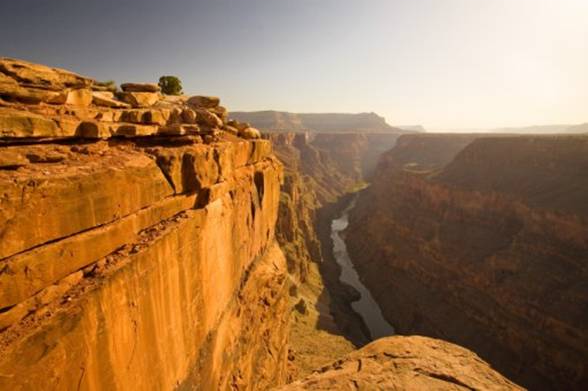 The Grand Canyon is one of the popular deep canyons. Its length is more than 440 kilometers, and the width in some places varies from 6 to 29 kilometers.

The canyon was formed over a period of ten million years. As a result, one of the most stunning places in the world was formed, which tourists are very fond of visiting. 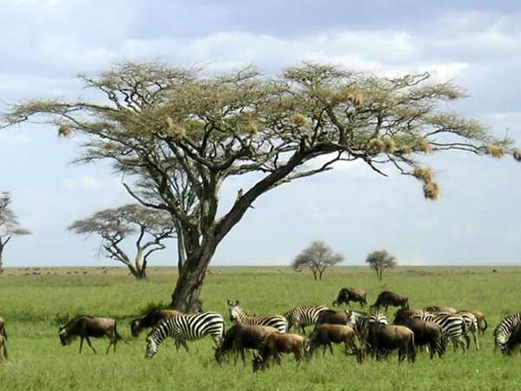 This park is one of the most famous. First of all, he became famous for the massive movement of animals from drylands to areas with a humid climate. Annually zebras, wildebeests, gazelles and other rare animals cross several hundred kilometers in the hope of finding a place with water and lush grass. In addition, here is the best hotel in 2012, offering recreation in the style of eco-safari.

A feature of the Serengeti National Park is predator hunting on weaker animals. It should also be noted that such aggressiveness does not affect the population at all, since about eight thousand cubs of different animals are born here every day.

The curtains on the door: decorative, magnets mosquito photo October 4, 2019
Blinds for plastic windows without drilling: how to hang in the window blind October 4, 2019

Roller blinds with photo printing: cassette with print and pattern on the curtains October 4, 2019