The most common mistakes drivers after an accident
April 9, 2018

Euro NCAP experts published the rating of the safest cars in 2012 according to , having analyzed the results of all crash tests carried out in the past year.

Eight cars showed the best results in their class. As before, during the tests, the capabilities of the car to protect children, adult passengers, pedestrians, as well as the effectiveness of preventive safety systems were taken into account.

Among the D-class sedans, the best was the BMW 3-Series, ahead of virtually all the parameters of the Mercedes C-Class and Audi A4.Since 1975, 6 generations of the third series have been released. In the Euro NCAP tests BMW 320d, LHD took part.

The fourth generation of the popular in Europe Clio became the absolute winner of the rating of the safest cars by the end of 2012 in the class of ultra-compact and compact cars. In the tests took part Renault Clio with the engine 1.0 base grade, LHD.

In 2012, for the first time Euro NCAP experts staged crash tests for minivans. It is in this category that Transit left behind all competitors, winning the title of the safest. Ford Transit Custom participated in the tests with 2.2 diesel engine Trend Trend Combi, LHD 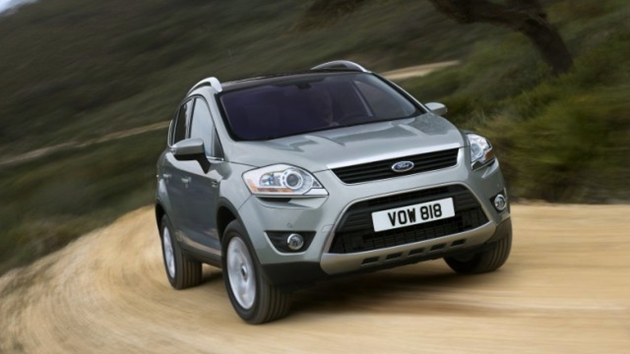 was recognized as the safest car in the class of compact crossovers. In the tests participated Ford Kuga 2.0 diesel "Trend", LHD.The experts' assessments were distributed as follows: "5 stars" for the safety of adult passengers and the driver, "4 stars" for child safety and "3 stars" for pedestrian protection. 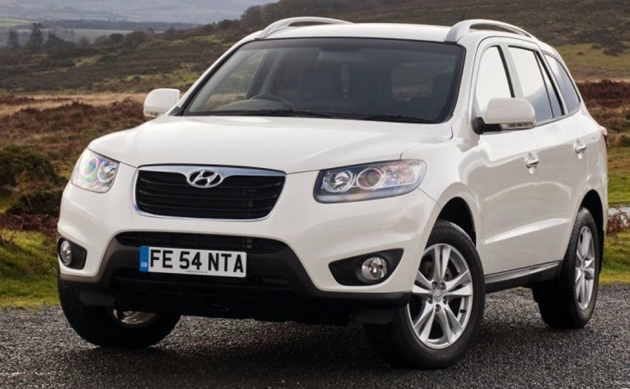 The third generation of the mid-size crossover, designed on the Hyundai Sonata platform, was the best in its class by the results of the 2012 crash tests. Manufacturers significantly improved safety performance - this is the first generation of Santa Fe, which received 5 stars Euro NCAP.

The car got 5 stars Euro NCAP, securing a victory in the class of microvan. The car is based on the Fiat 500, but it is 594 mm longer, slightly wider and higher than its "relative".In the crash tests, the Fiat 500L with a gasoline engine 1.4 "Easy" 4 × 2, LHD took part. 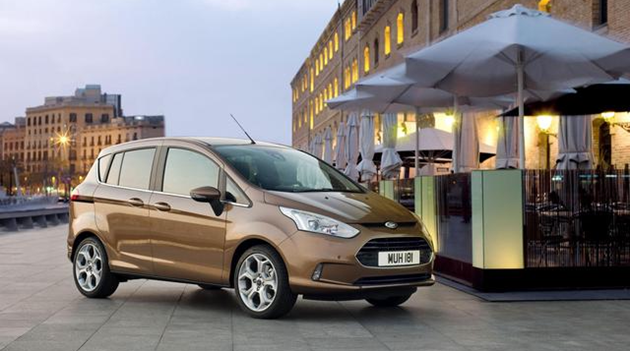 Another microball in the rating of the safest cars in 2012 according to .Like the Fiat 500L, the car earned 5 stars based on test results. In the tests, a Ford B-Max car with a 1.5 diesel engine, Trend, LHD, participated.

The five-door hatchback was first introduced last year at the Geneva Salon. On Euro NCAP tests, the car demonstrated a traditionally high level of safety for Volvo, becoming the winner in the golf class.