Rating of the most stolen cars of 2011

In Russia, more than 3,500 thousand cars are stolen every month. Moreover, criminals have their own preferences regarding the brand, model and age of the car. We bring to your attention the rating of the stolen cars of 2011 , compiled according to the data of the leading Russian insurers and the group of companies "Echelon Geolife", which supplies satellite anti-theft systems. Analyzing the list of ten models, it's easy to make sure that Japanese foreign cars are the most attractive for hijackers.

10. BMW X5 - the only car from Germany in our rating. The BMW X5 is quite popular in Russia luxury car, which guarantees the hijackers the opportunity to sell. Among professionals, it is believed that only the highest-class criminal is able to open and, moreover, to get the product of the German automotive industry.

9. Toyota Land Cruiser. A comfortable SUV for many years was the most stolen car in Japan. In the country of the rising sun, these cars are being stolen for resale mainly for export, including to Russia. Stable demand for an expensive and prestigious Land Cruiser makes it an attractive target for our hijackers.

8. Lexus RX is another expensive and comfortable SUV in our list of most stolen cars .It is noteworthy that one of the models of the prestigious brand Lexus is annually present in tops similar to ours.

7. Mazda 6 took the lead in the rating of preferences of domestic hijackers last year. However, according to experts, the new restyled version of the Honda Accord has changed the tastes of criminals regarding D-class cars.

6. Toyota Corolla - one of the most popular in Russia foreign cars S-class, several years in a row in the lead in the number of hijackings. By the way, according to experts, rating of stolen cars of 2011 , according to experts, the ratio of models of cars by class is typical. Every year in the top ten get to 2-3 representatives of the C and D classes, as well as a pair of expensive crossovers and luxury SUVs. 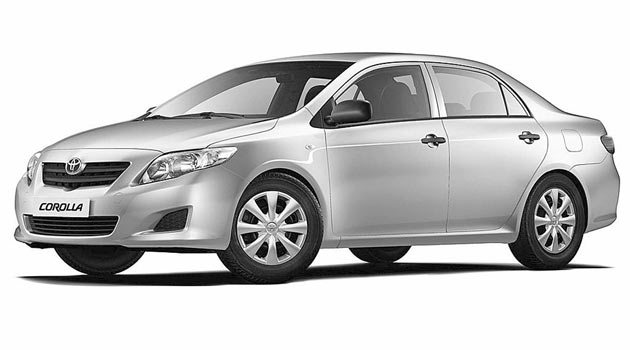 5. Honda Civic. This car became popular with criminals immediately after its appearance on the Russian market. Civic is moving steadily towards the top ten lines. 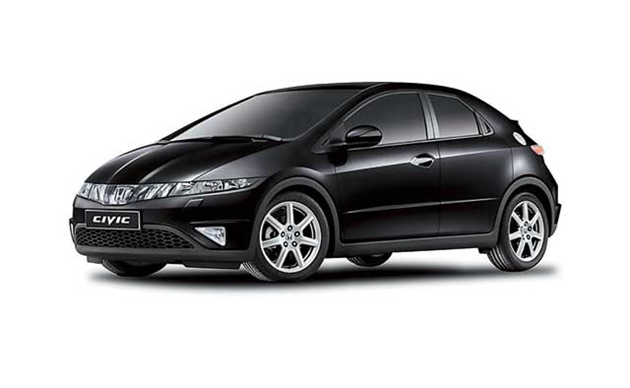 4. Toyota Camry .The D-class sedan firmly established itself in criminal ratings after it was launched in Russia, and, accordingly, the number of Camry on the roads of the country increased. 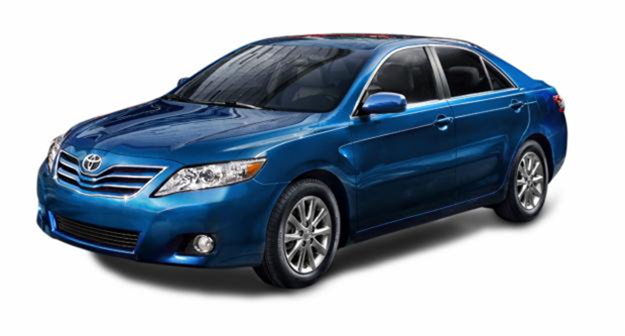 3. Honda CR-V has not lost popularity among thieves for several years already. Over the past year, this crossover has proved to be even the leader of the rating of stolen cars several times. 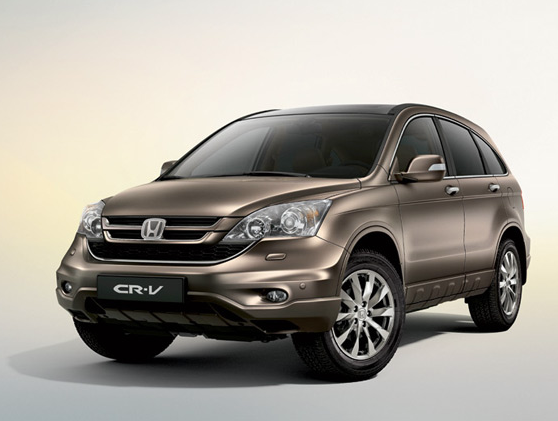 2. Mazda 3. Especially often the victims of intruders are the Petersburg owners of the "Troika".The popularity of the car among the hijackers is also supported by the fact that the model is presented in two body variants. 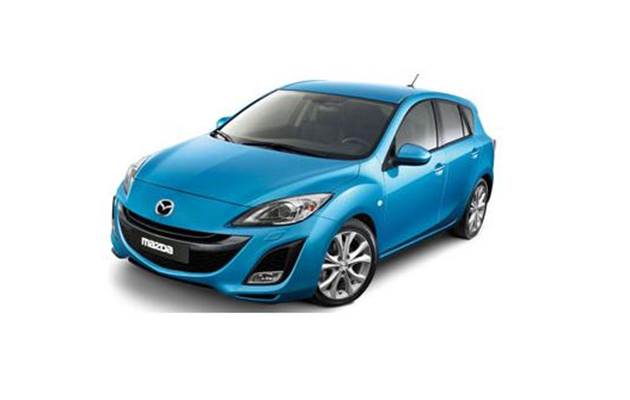 1. Honda Accord became the leader of the most stolen car, after the market was presented with an updated version of this representative sedan. In the new body, the car attracts intruders like a magnet. By the way, the police say that in most cases there is a preliminary order for such cars, when the offender knows in advance which car to take. 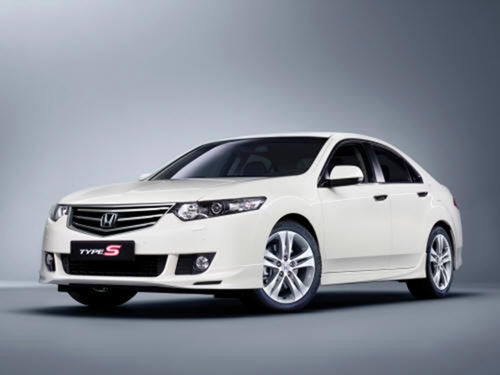 Very close to getting into the top ten most stolen Ford Focus and Mitsubishi Lancer.
By the way, if rating of the stolen cars of 2011 we made up according to the version of the Ministry of Internal Affairs, then the leading place in it would be occupied by VAZ 2106. However, according to many experts, police statistics of the hijackings take into account a lot of cars, mostly Russian production, which were stolensimply because they were easy to open and start, although the original purpose of the thieves was the contents of the cabin.

Action to get rid of the smell of cigarettes in the apartment with the help of different ways October 5, 2019

How to care for microwave: cleaning and removal of odors October 5, 2019

How to get rid of the smell in the washing machine: ways and means September 29, 2019