The best films of the last 25 years according to IMDb

In 2015, IMDb( the largest database of movies) will turn 25 years old, and the site's editorial decided to compile a list of the best films made in the last 25 years. The rating is based on user ratings.

We present to you the best films of the last 25 years according to IMDb version.

Like most psychopaths, Martin Scorsese's nice guys can be very charming, and sometimes even funny, but they do not cease to be monsters.

One of the darkest and most intense psychological thrillers ever created at the Dream Factory.

One of the most popular movies of recent years was filmed by Quentin Tarantino in the genre of criminal drama. It unfolds events that occur before and after the unsuccessful robbery of the jewelry store.

Based on the real life story of Oscar Schindler, a German businessman who saved a lot of Jews in Poland.

In 1946, banker Andy Dufren, accused of double murder, was sentenced to life in Shawshank state prison for life.

Thriller by David Fincher on the serial killer killing his victims for deadly sins. 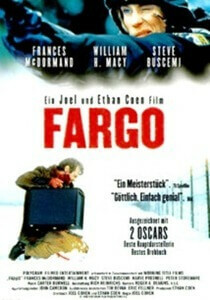 A husband hires kidnappers for his own wife, hoping to get a ransom from his father-in-law. But the plan did not go according to plan. 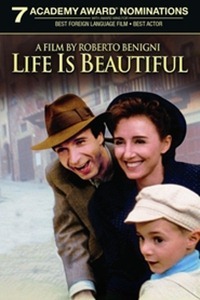 Once in the concentration camp, together with his young son, the Jew Guido presents everything as if it were a game. 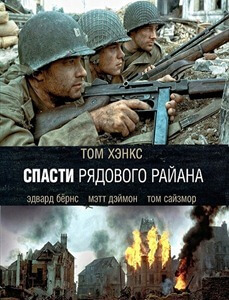 In 1944, a small squad headed by Captain John Miller, sent to the German rear in search of James Ryan. 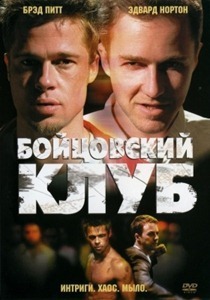 The grim, cruel and ironic film of Chuck Polanik about ways of expressing protest to society. 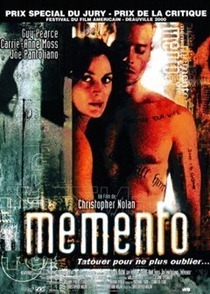 The main character tries to find justice after losing his wife, even if he can not fully remember the crime. 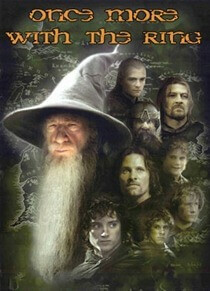 The hobbit Frodo Baggins will carry a mighty ring to the Doom Mount to prevent the dark Lord Sauron from seizing him and taking Middle Earth.

Continuation of the history of Frodo and the company. 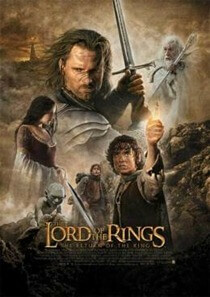 The final part of the trilogy of Peter Jackson. 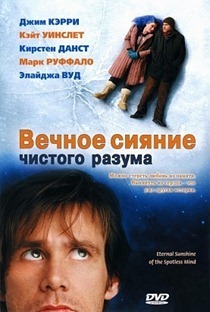 With the help of an experimental procedure erasing any memories, Joel and Clementine decide to forever forget about their relationship. 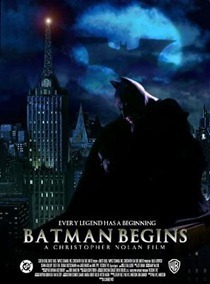 The way of the formation of the crusader Gotham, transferred from comics to the big screen. 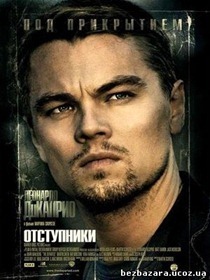 A crime drama about two policemen: one is a "mob" of the mafia in the ranks of law enforcement agencies, the other is an agent implanted in the mafia. 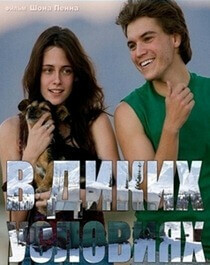 After completing his college education, Christopher McCandless travels to Alaska to "understand his own wildlife" on "his own skin." 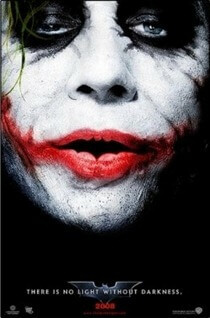 The confrontation between Batman( Christian Bale) and his crazy Nemesis - Joker. 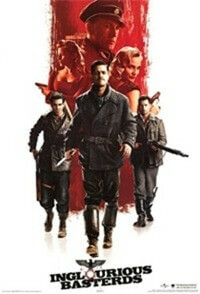 Lieutenant Aldo Rein will organize a group of Jewish soldiers to take part in acts of retribution against the fascists. 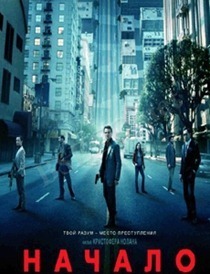 Christopher Nolan's picture tells of a thief who has the power to enter into other people's dreams. Cobb's house does not steal things, he steals ideas. 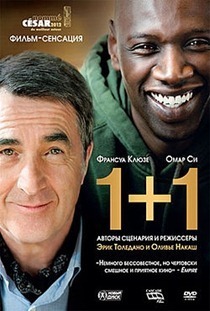 Remained paralyzed due to an accident, aristocrat hires a young man's aides?who had just been released from prison. 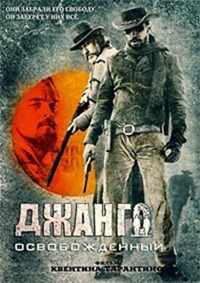 A film about a former slave in the American South, shortly before the Civil War. It was filmed by Quentin Tarantino, and for the audience it means a lot of bloody scenes, great dialogues and black humor.

The story of the life of New York Stock Broker Jordan Belfort: from the American dream to fraud and greed. 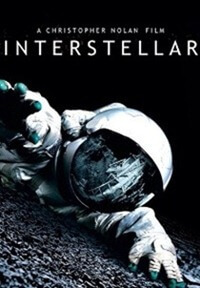 Top-25 of the best films of the last 25 years is a fantastic picture, deserving the discontent of many critics and the admiration of the audience. The research team must travel beyond this galaxy to find out if the human race has a future among the stars.

75 photos of examples of stained glass in the interior October 4, 2019

Decoupage for beginners: description of the technology, a master class in steps October 4, 2019