The most unusual riots in history

The causes of many historical riots lie in social and political inequality, poverty, and racial discrimination. But from time to time unusual outbreaks broke out.

We present to you the most unusual riots in the history of .

3. Revolt at the University of Paris 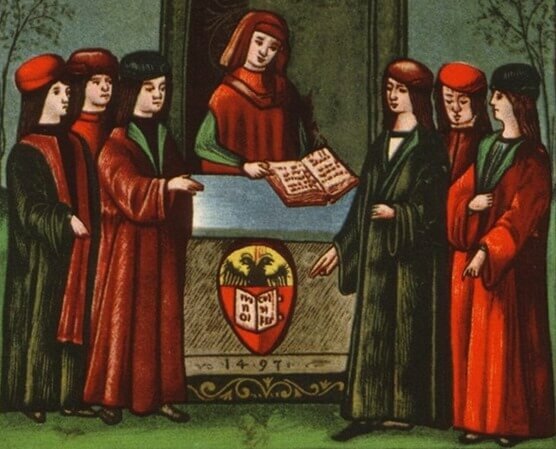 March 6, 1229 students of the University of Paris celebrated the Fat Tuesday in the tavern. The heated debate over the bill gradually turned into a fight, because of which young people were kicked out of the institution. The next day a large group of students returned to the tavern. After beating the owner and destroying the inn, the crowd poured out onto the street and began to smash the shops.

Parisians applied for protection first to the spiritual, then to the secular authorities. The matter was complicated by the fact that at that time students at the University of Paris studied theology and were under the protection of the Catholic Church. However, the regent of France demanded to teach the brawlers. The city guard found a group of students and killed several. In response, the teachers demanded that the authorities punish the city police, and, having been refused, began a riot. This lasted two years, until the Pope intervened, who issued the bull "Mother of all sciences".In it, the university was guaranteed personal papal protection, it was freed from local secular and ecclesiastical authority.

2. The riot because of the balloon 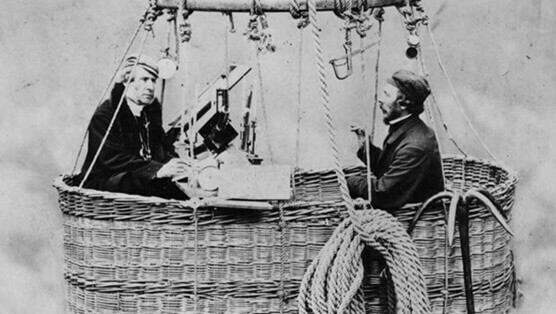 Among the most unusual riots in the history of Europe was an event with the participation of the British balloonist Henry Coxwell. In 1862 he came to the city of Leicester( Great Britain) with his newest balloon. Such an event gathered a crowd of 50,000 people. They literally shrouded the ball and demanded that Coxwell immediately demonstrate the possibilities of his "brainchild".People who bought tickets to ride on the ball, also showed impatience. The aeronaut himself vainly asked residents of Leicester to part, fearing that the gondola, tearing himself off the ground, would hit someone. Meanwhile, rumors spread over the crowd that the ball is a dummy, but the real one is much larger. Making sure that all his requests were in vain, and hearing insults in his address, Coxwell began to release hot gas from the ball.

This led the onlookers into a rage. They proceeded to destroy the aircraft, mercilessly shredding the cloth and destroying the gondola. And Coxwell was only miraculously saved by one of the few policemen who guarded the event. Later, the citizens who were ashamed of their actions turned the balloonist into a new ball. But the memory of one of the most unusual historical riots has remained.

1. Riot against doctors in New York 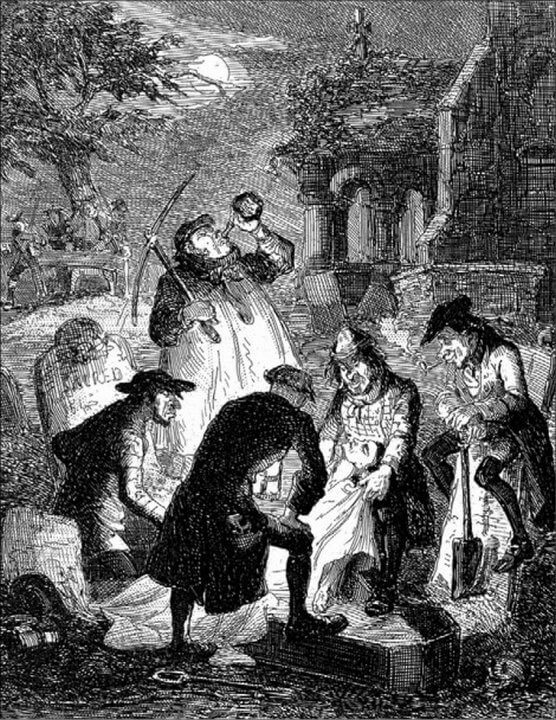 The first place in the list of the most unusual uprisings in history is occupied by "anti-medical" protests. At the end of the 18th century, there were no laws in New York about how and where to take the bodies for medical student practice. This did not suit many people, because the idea of ​​cutting corpses sounded rather eerie for an ordinary citizen. There was a rumor that students steal corpses from the cemetery. Fear and anger over these rumors led to the events of April 16, 1788.

There are different versions of how the rebellion began, but all the stories revolve around a severed hand and a group of boys playing near the New York hospital. According to one version, they saw a hand that was dried on the window. According to another version, a medical student waved his children off with a severed hand from the window. One of the boys recognized the arm of his recently deceased mother in a limb. He ran home and told him about what he had seen. The man went to the cemetery and, having dug out his wife's coffin, found it empty. He led the furious crowd to the hospital.

After breaking into the hospital, people found fresh corpses and body parts of men and women. Feeling disgust and horror, the townspeople dragged the finds into the street and set them on fire.

All the hospital staff were taken to prison for their own protection. The next morning the crowd began to break into the doctors' houses in search of new corpses for experiments, but found nothing. After that, a group of 5,000 people, armed with bricks, stones and sticks, went to the prison and demanded that they be given out to physicians. The police were forced to open fire in the crowd. As a result, about 20 people died.

After the riot, a law was passed to provide corpses for criminals for medical research.