Chinese manufacturers are increasingly entering the smartphone market. Offering quite impressive technical characteristics at an affordable price, the Chinese threaten to become worthy competitors to many well-known manufacturers.

The best of the devices on the market, we included in the current rating of Chinese smartphones .Some of the devices are officially sold in the Russian market, while others are popular among Russians, but are purchased exclusively through the Internet from China.

Read our new rating, which includes new smartphones in 2014. 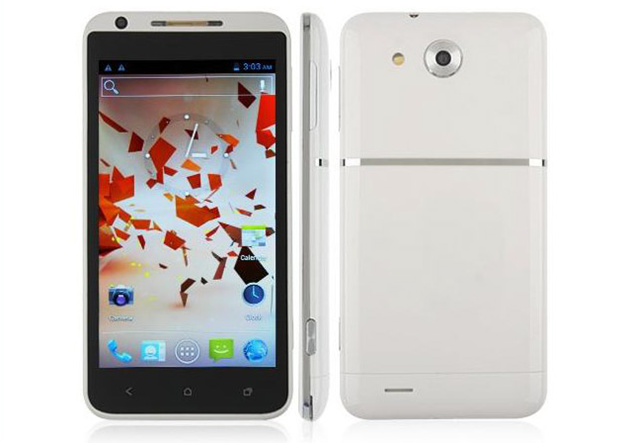 The smartphone with 3G-module has a screen of 4.7 inches, 2-core processor at 1 GHz, RAM - 512 MB and 2 GB built-in, camera with a resolution of 8 megapixels. The newest OS is Android 4.1.The device works with two SIM-cards. The price in Russia is about 6 500 rubles. 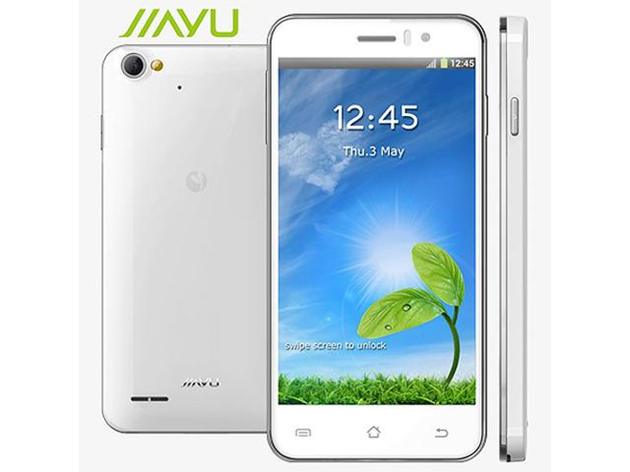 The smartphone supports 2 SIM cards, has a 4-core processor at 1.2 GHz, a 4.7-inch screen, a 13-megapixel rear camera, a 3-megapixel front camera, 1 GB RAM, 4 GB RAMbuilt-in memory. The device has light sensors, distances, as well as an additional noise canceling microphone, like the best phones of 2013.In Russia, JiaYu G4 is not for sale, but from China it can be "written out" for $ 162. 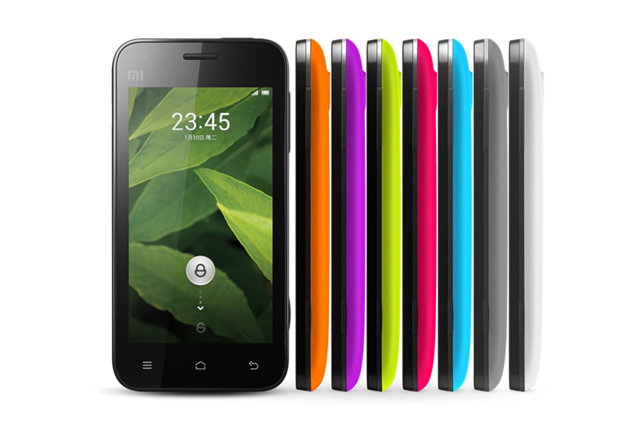 The device has a screen of 4 inches, a 2-core Scorpion processor with a frequency of 1.7 GHz, a camera at 8 megapixels, Wi-Fi, Bluetooth, RAM - 1 GB, 4 GB - user memory, proximity sensorsand lighting. The price of a Chinese smartphone is $ 240. 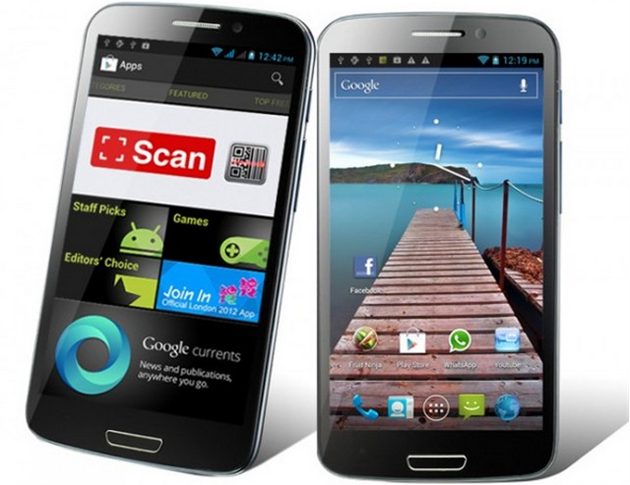 The smartphone supports work with 2 SIM-cards. The device has a 5.3 inch display, a 2-core processor( 1 GHz), 1 GB of RAM and 4 GB of user memory, a 8 megapixel camera, Wi-Fi, GPS, Bluetooth, light sensors and proximity switches. The price of the smartphone is $ 200. 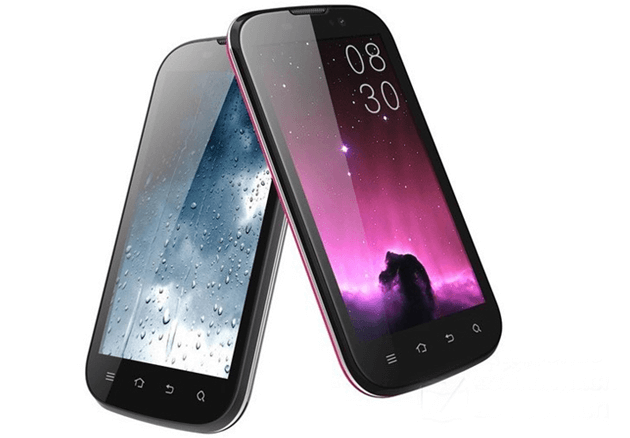 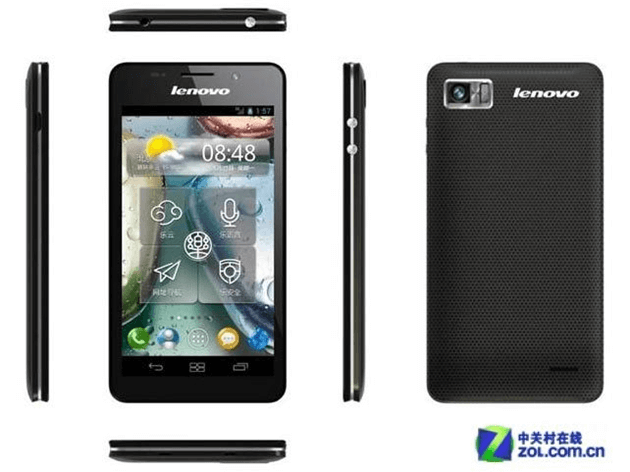 The device is running Android 4.0.4 with the proprietary shell LenovoMagic 4.0.The smartphone has a 5-inch display, a 4-core processor with a frequency of 1.4 GHz, a front camera at 2 megapixels, and a rear camera with 8 megapixels, 3G, GPS, Wi-Fi, 1 GB of operative and 8 GB of internal memory, light sensors,additional microphone noise suppression. The price is about $ 400. 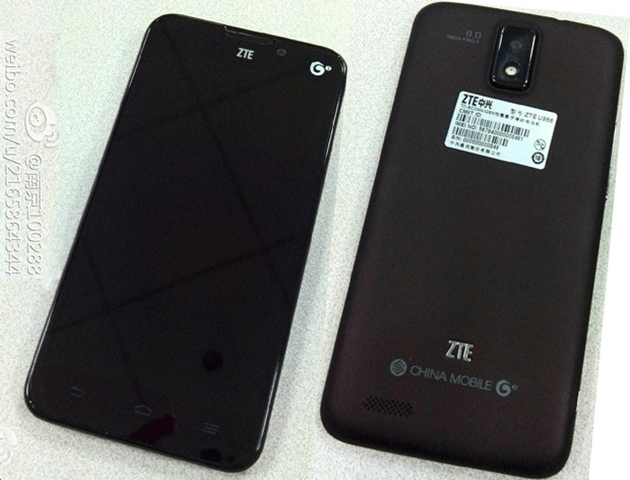 The top three leaders of the rating smartphone has a 5-inch display, a 4-core MediaTek processor, a camera with a resolution of 8 megapixels, GPS, Wi-Fi, Bluetooth. The price of the device is $ 242, it is not officially sold in Russia.

The smartphone has a 4-inch screen, Qualcomm 1 GHz processor, 8 megapixel camera, slide-out QWERTY keyboard and 16 GB of internal memory. The cost of the device is $ 460, it is not officially supplied to Russia. By the way, OPPO spent $ 5 million on advertising this smartphone. 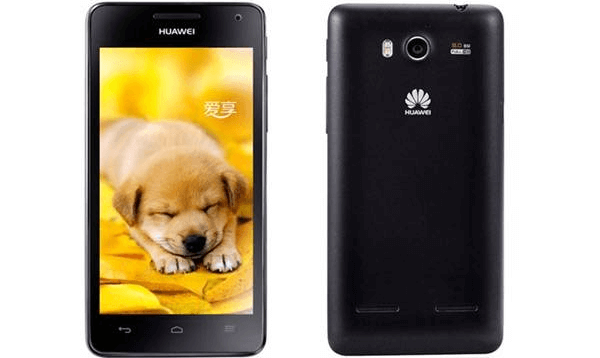 The leader of the rating of Chinese smartphones has a screen diagonal of 4.5 inches, 4-core processor, 8 megapixel camera, 8 GB of user memory, Bluetooth modules, Wi-Fi, 3G, GLONASS, GPS.The device is running Android 4.1.2.The price of the smartphone is 13,000 rubles.

Restoration of the rarity of a kerosene lamp materials and tools for restoration, painting and decoration techniques September 29, 2019