Top 10 most remote from the civilization of the islands

Sometimes, each of us has an irresistible desire to escape from the hustle and bustle of the surrounding world. On Earth there are still corners where nature exists in its original form, and to the nearest human habitation - hundreds of miles of ocean open spaces. Today we offer you Top-10 most remote islands, where you can hide from the civilization .Here, anyone can feel like Robinson, enjoying peace and quiet.

It has the local name Rapa Nui and belongs to the territory of Chile. The distance to the continent is impressive - 3703 km. The island is famous for stone statues( moai), made of compressed volcanic ash. The only regular flight to Easter Island is carried out by the Chilean airline LAN Airlines. 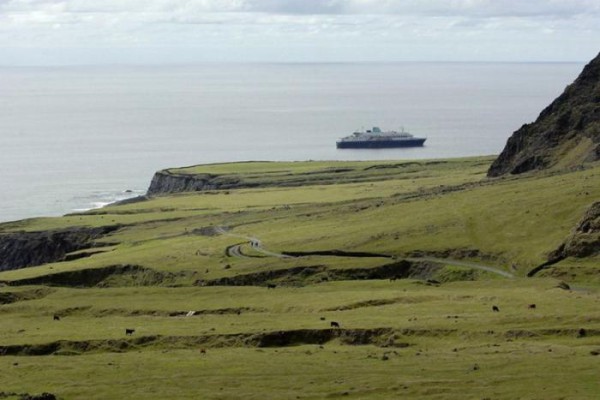 Included in the British Overseas Territory is St. Helena. From this piece of land lost in the ocean, 2,816 km to the coast of Africa, 3,360 km to South America and 2,161 km south to St. Helena. The only mammals on the island are seals. There are many endemic plants here that are not found anywhere else in the world. The island is not connected with any mainland by regular passenger flights. 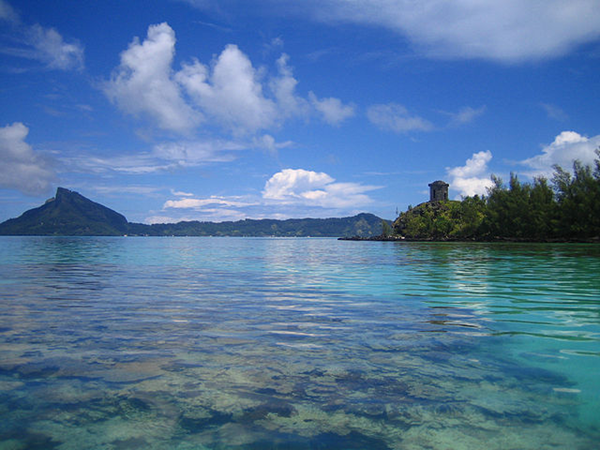 is the largest among the islands of Gambier, belonging to French Polynesia. The island is home to just over 800 people who are engaged in the production of first-class pearls in the local waters. The climate in Mangarevo is tropical. The coldest months are July and August. 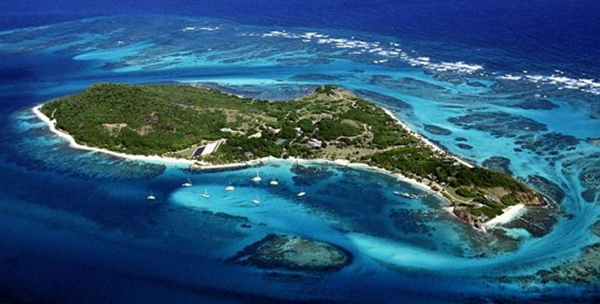 It is part of the Grenadines archipelago. The island is privately owned, it houses several villas and boarding houses, which belong to fans of a secluded holiday. The entire population of the island does not exceed 50 people. 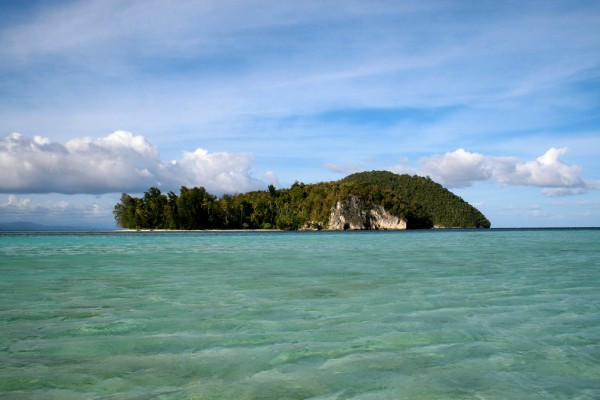 Located in Indonesia, this is a paradise for lovers of scuba diving. The beautiful landscapes created by underwater corals, and the abundance of underwater inhabitants make pastime very exciting, especially when there is a set of equipment for diving. 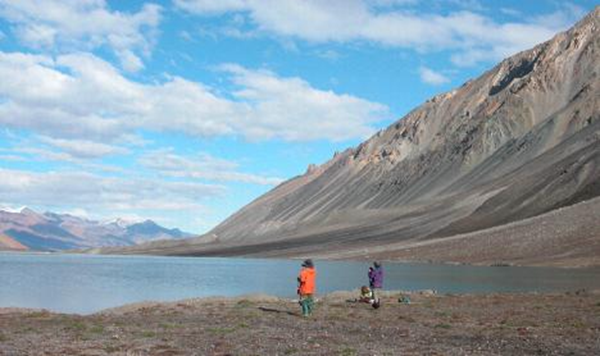 is the northernmost island of Canada. There are no settlements of people on the island, but polar hares, deer and musky bulls walk among glaciers and snow fields. The climate is quite severe: the temperature drops to -45 ° C in winter. In summer it is rarely warmer than + 7 ° C.Ellesmere is a harsh place for fans of snow-covered exotics. 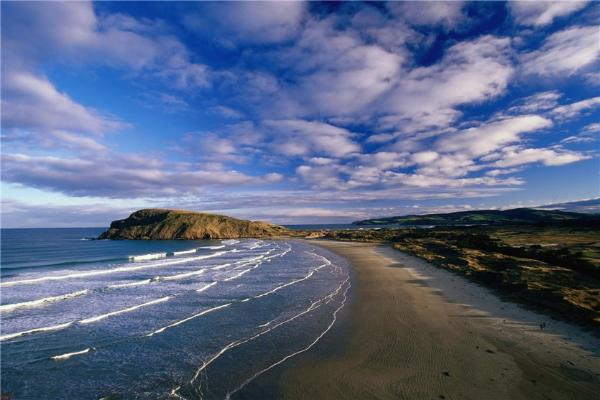 is an overseas territory of Great Britain, famous for the fact that Napoleon Bonaparte spent the last years of his life here. The climate on the island is tropical, trade-wind. The entire population of the island is 5,600 people. 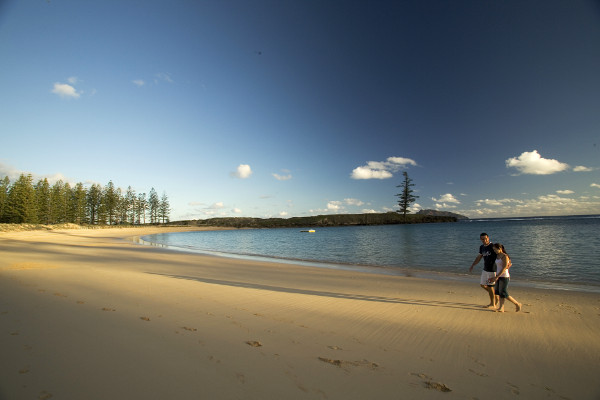 off the coast of Australia has a small population of just over 2 thousand people. The climate in Norfolk is subtropical, seasonal temperature fluctuations are insignificant. 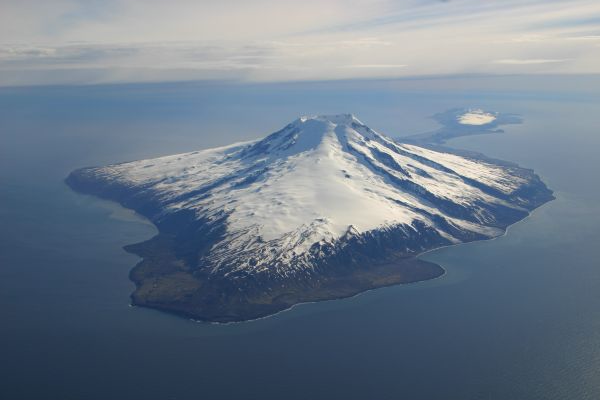 Located 600 km north of Iceland and belongs to Norway. Despite such a northern location, the climate of the island is quite high for these latitudes temperatures. This is explained by the influence of the Gulf Stream. The weather here is cloudy, often fog. 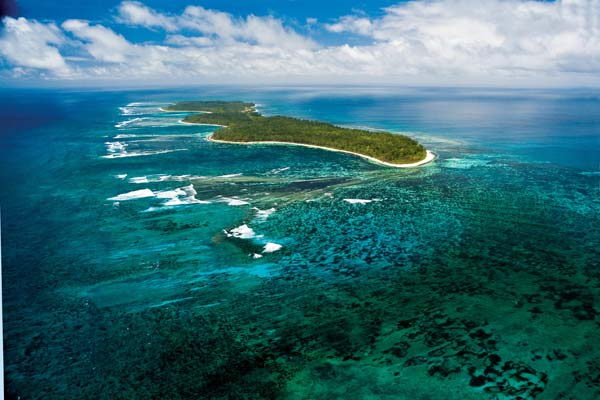 Entering the Seychelles archipelago, is a small coral atoll of 3.24 square meters.km. The length of the islet is 6.2 km, and the width in the narrowest part is only 500 meters. Covered with tropical vegetation, Derosh is framed by beautiful sandy beaches. The best time for seclusion on the island is from September to May.

The official languages ​​of the islands are French and English, but due to the popularity of Seychelles among tourists, they are also spread by Chinese, Japanese, and Arabic. So if you want to talk with someone, take for example the lessons of Japanese, French or English. The removal of the language barrier has not prevented anyone, but only opened a new way of knowing the world.

How to get rid of the smell in the closet with clothes - eliminate the signs of mustiness, mold and dampness March 24, 2018

Shoes are painted from the inside: what to do and how to deal with the problem March 23, 2018