Rating of the most terrible rides of the world

Today in Russia, the industry of entertainment such as attractions, in particular slides, is poorly developed, unlike in Europe.

But residents are actively interested in innovations in this area, therefore, is presented to you for TOP-5 of the most terrible, interesting and exciting rides of the world. :

In the first place is an attraction called Adventure Islands , Orlando, Florida. 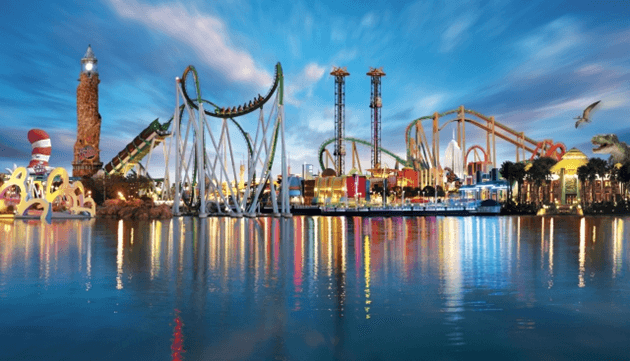 It is one of the most stunning entertainment items. Rolling on this hill once, you probably will not want to do it yet. The peculiarity is that a cabin with passengers rushes at a speed of 100 kilometers per hour. This will undoubtedly affect your well-being. If you have not experienced real fear and panic, then this attraction is what you need.

The second place is occupied by the entertaining point "Free fall zone" . 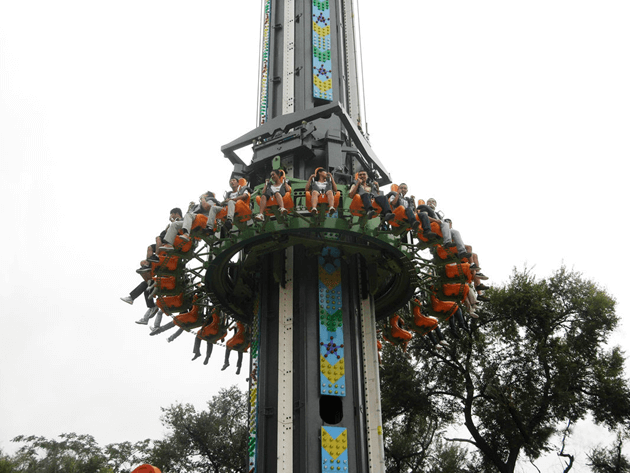 It is located in Ohio. Even it's hard to imagine what period of time this attraction can feel safe. A slow rise up is accompanied by panic and an understanding that something unimaginable will happen now, and a rapid descent with a speed of 100 kilometers per hour - an adrenaline and a "storm" of emotions.

"Free fall zone" is entertainment not for the faint-hearted, but for hardy, brave, extreme-loving tourists. But there are those who still want to take a chance and ride on this wonderful hill. After the booth with these daredevils rises to a height comparable to the twenty-six-story house, they lose their voice.

The third place is occupied by an attraction called "Adventure Park" 6 flags "» , which is located in New Jersey. 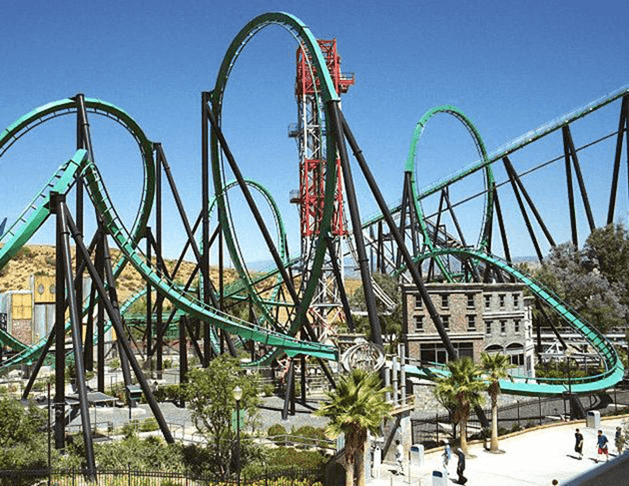 It is an amazing twisted loop. This hill was opened in early 2005.The time spent on the trip is only fifty seconds, but during this period you will experience real horror. It was recorded and set a record height of 140 meters. As for the booth speed, here it is simply incredible - 206 kilometers per hour. It is also worth mentioning that at the moment of braking you will feel yourself in weightlessness, which is also very exciting.

The fourth line is occupied by the attraction "Colossus - Thorpe Park" , which is located in the county "Surrey" in England. 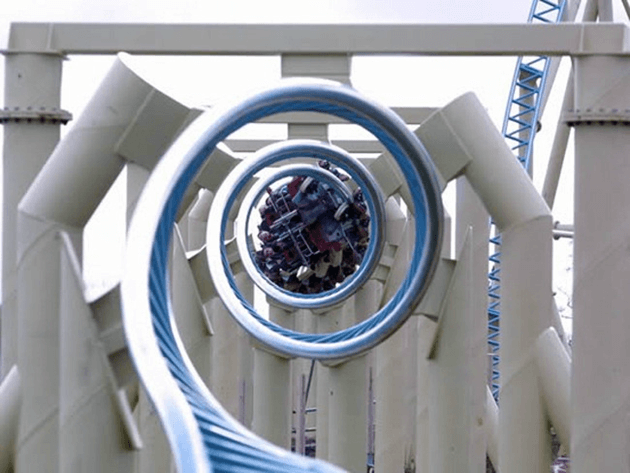 This hill is very popular with tourists. Here, the booth will turn from the loop to the loop at such a speed that you can not understand where you are: above or below. The entertainment point was opened in 2002.As you know, this hill is the first in the world in the number of inversion loops. There are ten of them. If you are a fan of thrill, then you should sit down. You will not regret!

The last, the fifth place is occupied by the attraction "Metallic Superman" , located in the park "6 flags"( Agavam), Massachusetts. 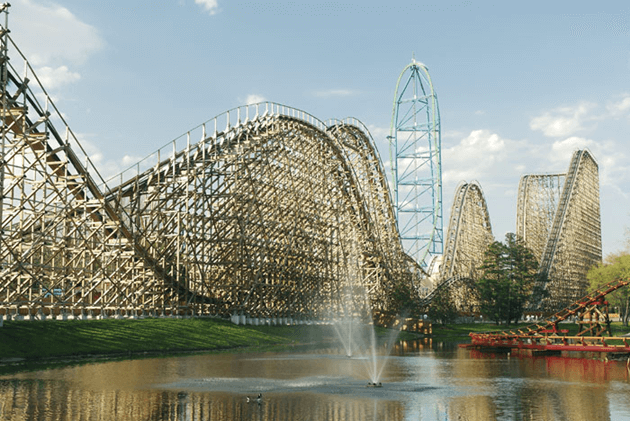 If you are a fan of extreme sports, then this is entertainment for you, since you will feel a shiver in your knees to the finish. It's especially scary to go down to the tunnel, which is 221 meters long, because there you will be completely disoriented for just over two and a half minutes. You will not have time to relax a little. Do not think that everything terrible is already behind - it is waiting for you ahead!

Linen after washing does not smell good: why and what to do March 23, 2018

How to wash cushions from bamboo: in a washing machine? March 23, 2018