Rating of the governors of Russia for 2015: full list

The Civil Society Development Foundation presented the 11th list of the most effective governors of Russia. It was compiled on the basis of data from the Federal State Statistics Service, expert assessments, the media efficiency index developed by the National Monitoring Service, and the indicators of the social well-being of the subjects of the Russian Federation.

The ranking of governors for 2015, the full list of of which is presented below, includes 81 names. Actuality: December 2015.A closer look at the top ten leaders:

The Governor of the Khabarovsk Territory entered the list of governors with a very high rating, rising immediately to 2 positions. Vyacheslav Ivanovich's ability to ensure the region's anti-crisis efficiency in a difficult economic situation became the main indicator of his work.

The Mayor of Moscow managed to restore order in small retail trade, stopping the chaotic "sprawl" of stalls. With it, the number of destroyed historical objects has decreased and an active struggle with traffic jams is under way. For this, new roads, junctions, parking lots and new subway stations are being built.

In Russia, only three women governors and Orlov - one of them. She heads the administration of the Vladimir region in 2013, enlisting the support of 75% of voters. The budget of the region is financed by socially oriented non-profit organizations. In 2014, 25 million rubles were spent for these purposes.

The merits of the leader of Chechnya include the restoration of peace and order in the republic, the reduction of unemployment and the restoration of Argun, Grozny, Gudermes and other cities destroyed during the war. He is one of the politicians most open to the people. Kadyrov's account is in Instagram and in the comments the residents of Chechnya leave complaints, wishes and even requests for employment. 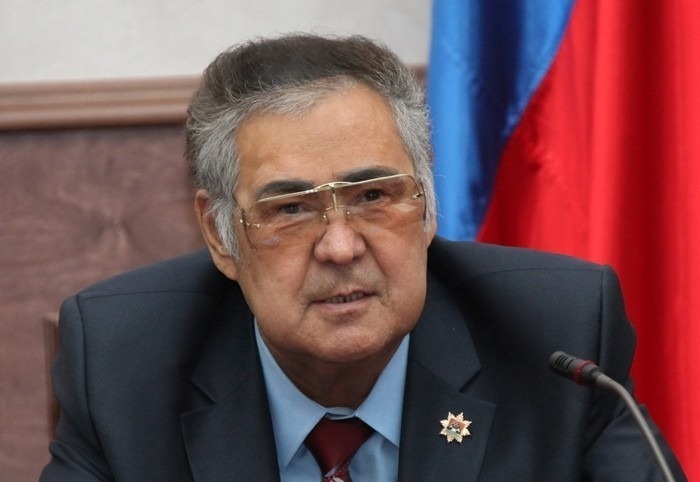 The 69-year-old Aman Tuleyev is not the first time in the rating of Russia's governors of 2015.His name was among the leaders in 2013 and 2014.For their authoritarian style of leadership Kemerovo region Tuleyev called "Kuzbass-Bashi."He managed to turn the coal industry from subsidized and unprofitable into a cost-effective one. Annually 203 million tons of coal are mined in the region, 110 thousand people work in the coal industry. 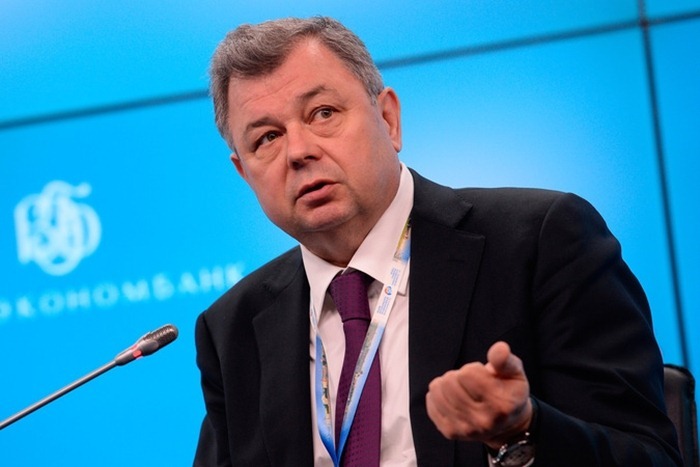 The head of the administration of the Kaluga region headed the previous rating of the effectiveness of the governors of 2015, the list of his achievements includes agreements on the construction of a Volkswagen plant and the plant of the alliance Mitsubishi Motors and Peugeot-Citroen in Kaluga. The region invested 100 billion rubles. Last year Anatoly Artamonov took the second place in the list of the best governors. 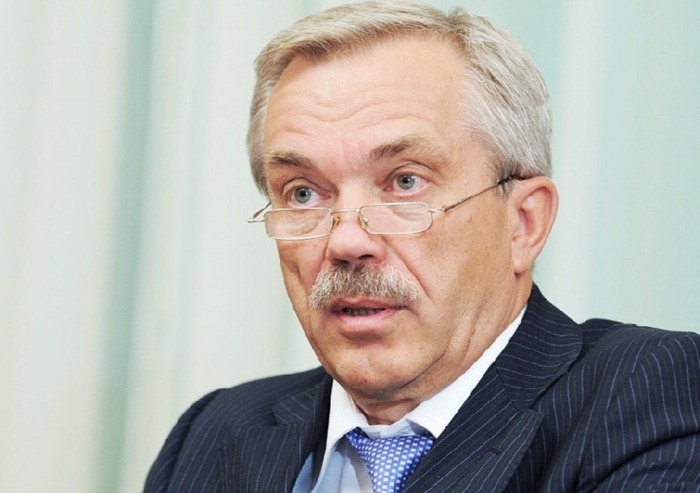 Governor of the Belgorod Region. With it, large agroholdings were established, invested more than 20 billion rubles in agriculture. According to the indicators of life expectancy of the population and housing construction, Belgorod Region is at one of the first places in the Russian Federation.

The governor of the Tyumen region is known for his passion for biathlon and tries to impart love for sports to others. At it the multifunctional biathlon center "Pearl of Siberia" is built, which will soon take the Biathlon World Cup stages. In comparison with 2006 the economy of the region has grown twice.

The Republic of Tatarstan, which since 2010 is headed by Rustam Minnikhanov, is a donor region. It does not depend on subsidies allocated by the federal center. In 2012, Minnikhanov topped the list of regional leaders in the Russian Federation, pursuing a friendly policy towards entrepreneurs. Strives to maintain partnership with China. The Chinese are already studying the possibility of transferring some chemical industries to Tatarstan. 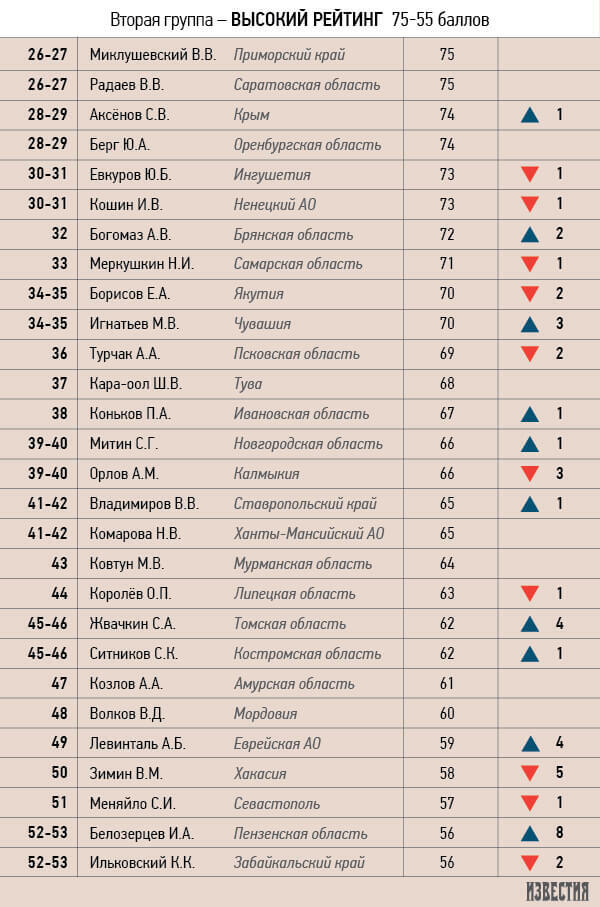 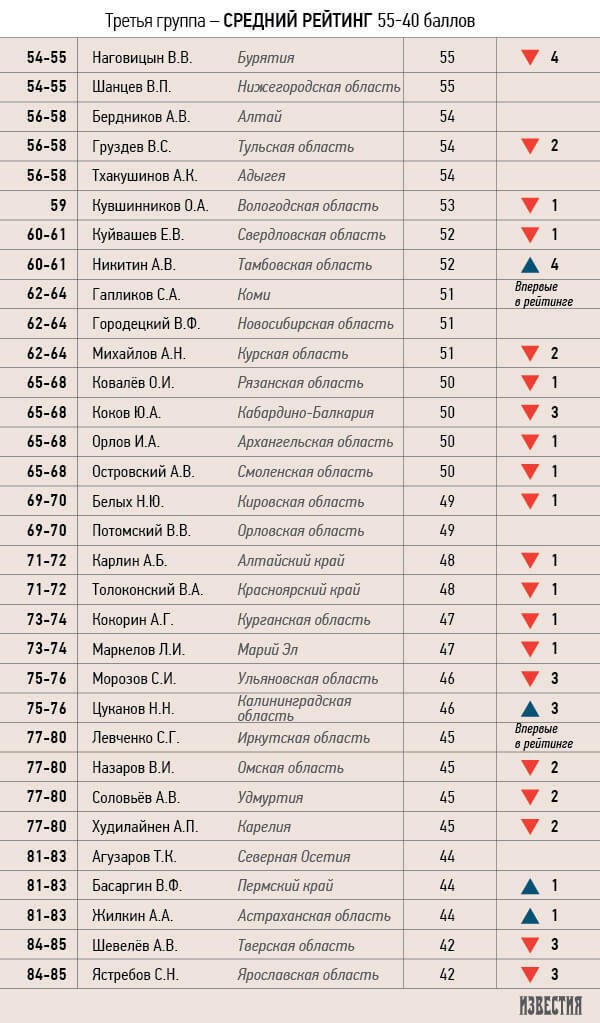 Salt for the dishwasher: instruction - how much to pour, what is needed, why March 23, 2018