High speed for many is associated with their rhythm of life. Modern models of cars allow you to choose not only beautiful cars, but also as fast as possible. Every year, world manufacturers improve their creations and introduce new models of cars. In 2014, according to tradition, the fastest cars are identified.

Opens modern car curtain - SSC Ultimate AeroTT.The speed of this giant is 425 km / h. SSC Ultimate Aero TT is able to develop a speed of 100 km / h in 2.78 seconds. Engine power is equal to 1183 hp. This representative is good not only for its characteristics, but also for its original appearance. Interior of the car, made of genuine leather, has a refined sporty look to the polishing body is used premium car care products and accessories, which gives the model charm and uniqueness.

The fourth world speed giant is Bugatti. Impressive for Bugatti is the figure 2.2 seconds. It is for this time that this athlete is gaining acceleration to 100 km / h. This car is characterized by a 1200 hp engine. The machine can travel at a speed of 431 km / h.

2013 Spectacular view and bright characteristic exhibits a candidate under the third number in the top 5 fastest cars - Koenigsegg Agera 2013 R. This masterpiece of the Swedish high-speed assembly with dual-turbocharged engine. The engine of the machine has a capacity of 1115 hp.and develops its speed up to 440 km / h.

By law, the second place belongs to Hennessey Venom GT 2013. In January 2013, the representative became the new record holder in the Guinness Book of Records, with the title "The fastest car to disperse."Its speed was from 0 to 300 km in just 13.63 seconds. 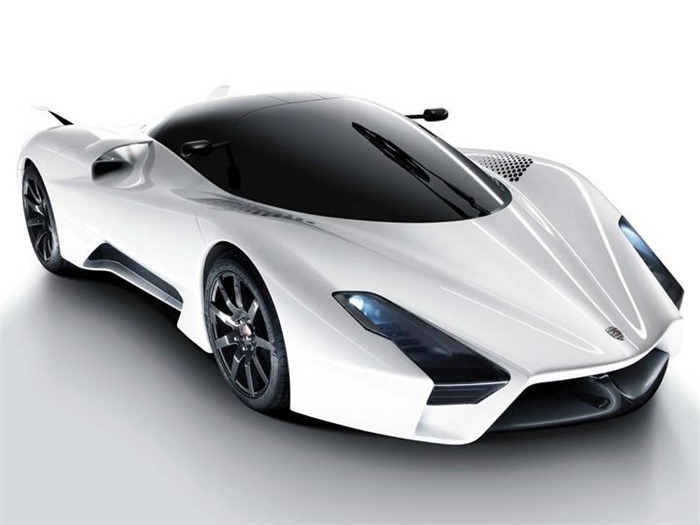 Each of the presented models of cars has an excellent appearance.