Experts from the German Automobile Club ADAC analyzed 2.6 million faults in 500,000 vehicles. As a result, a list of models appeared, which visits to the car service are required more often than others.

These are the machines that entered our today's Top 10 most unreliable cars of 2013 .Of course, the opinion of German experts may seem somewhat controversial. In particular, given that the study did not involve many models in abundance presented on the roads of Russia.

Specialists have paid attention to problems in the fuel supply system and a number of problems with electronics. For the Russian consumer, the low ground clearance of this car can result in a headache. In this case, according to the English edition of "What Car?", Mondeo is recognized as the best family car. 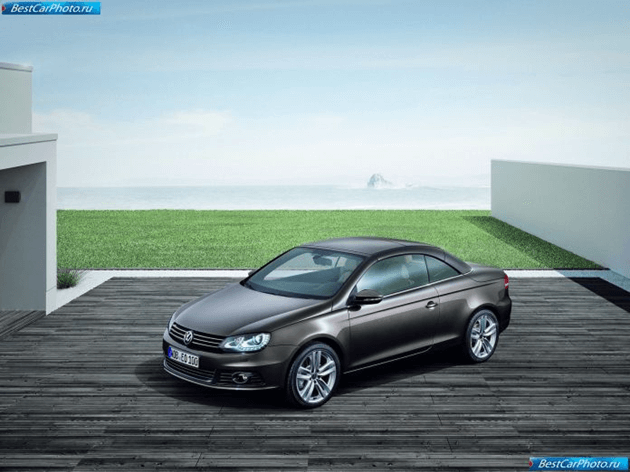 This model has been produced for more than six years, and during this time, there were problems in the automatic box and unreliable operation of the car electronics. Curiously, according to the same ADAC, another model of the concern, Volkswagen Fox received the palm of the championship, but did not show up in the ranking of the most reliable TUV machines. 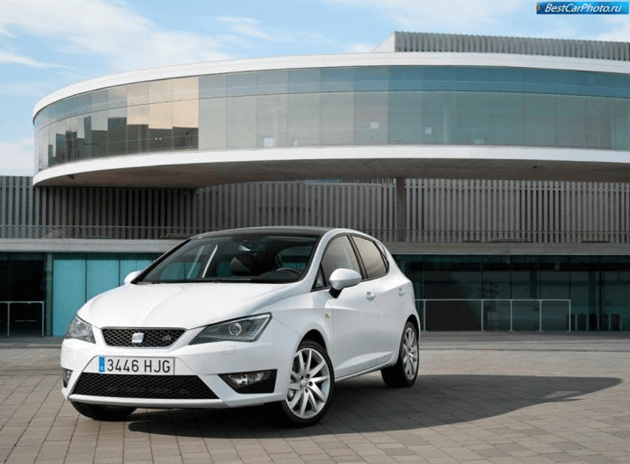 The Spanish manufacturer SEAT S.A has been manufacturing this model since 1984.Again, the opinion of ADAC specialists is at variance with the English. Seat Ibiza / Cordoba was included in the British list of Top 100 most reliable cars of the decade. But ADAC note the whims of electronics and point to the high cost of repairs and spare parts. 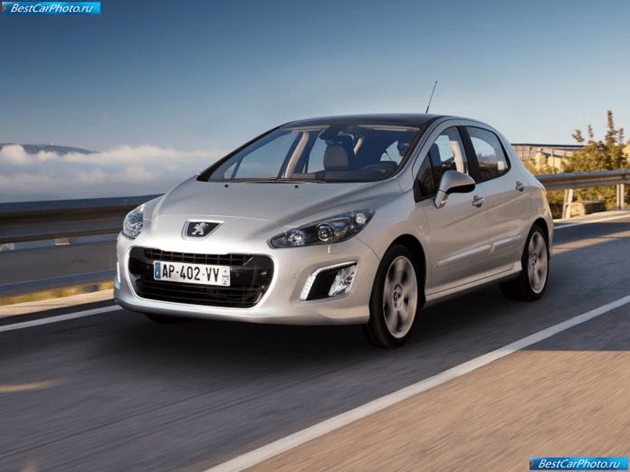 Since 2007, this car replaced the predecessor Peugeot 307. In 2010, in Kaluga, began a large-unit assembly of cars equipped with 120-strong engine and specially adapted for Russian roads suspension. The weak point is electronics and suspension. 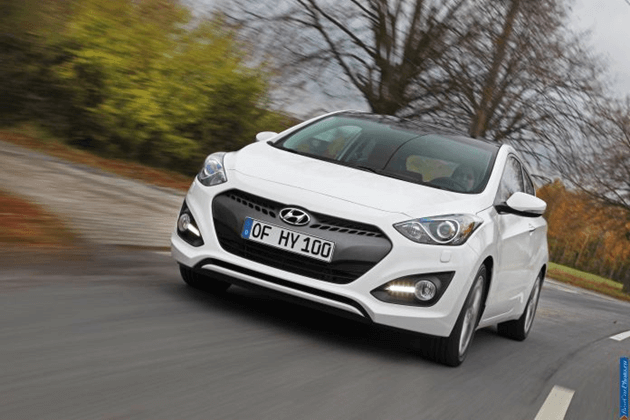 Despite the fact that this model has one platform with KIA Cee`d the results of crash tests and reliability are inferior to Cee`dу.Starting in 2012, the second version of i30 was released. Important for the Russian consumer is the availability of wheel disks with a diameter of 16 inches and clearance equal to 150 mm. 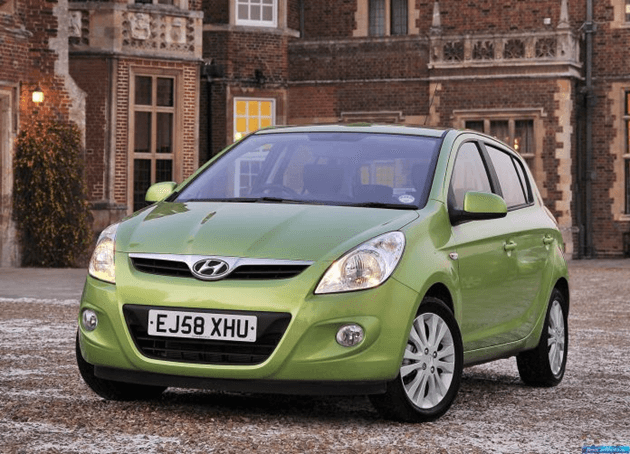 The Getz, i 20, which came in most countries to replace the model, causes complaints in the part of the electric power steering and automatic transmission. The tuning features of the car suspension do not always leave positive impressions when traveling on Russian roads. 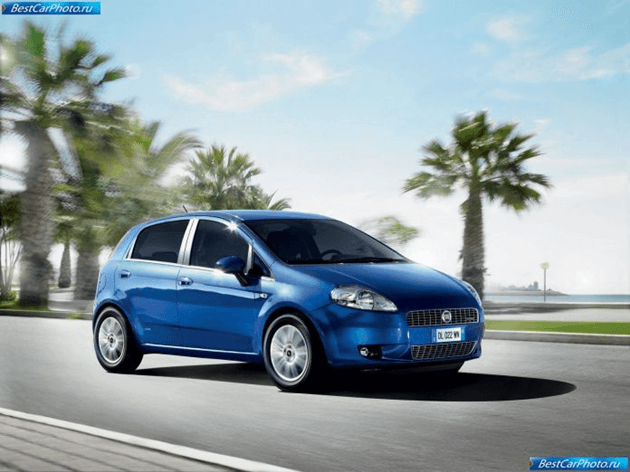 The most common faults are in the engine cooling system. Also, the work of the car air conditioning system is controversial. Despite this, the car was able to receive the award "Golden Steering Wheel" and "Best Compact" in Germany. Based on the results of the EuroNCAP safety tests, the car received the highest rating. 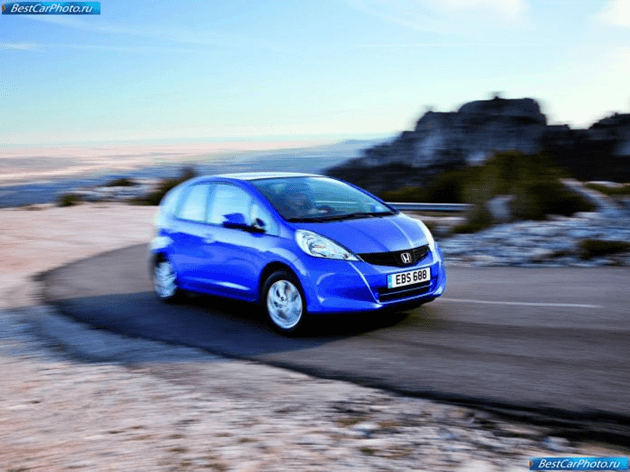 As a result of the analysis of statistical data, ADAC specialists paid attention to the unreliability of the electrical equipment of the car. Curiously, in Japan the car is very popular: in 2009 this model received the title "Japanese car of the decade", and before that it was twice recognized as the "Car of the Year". 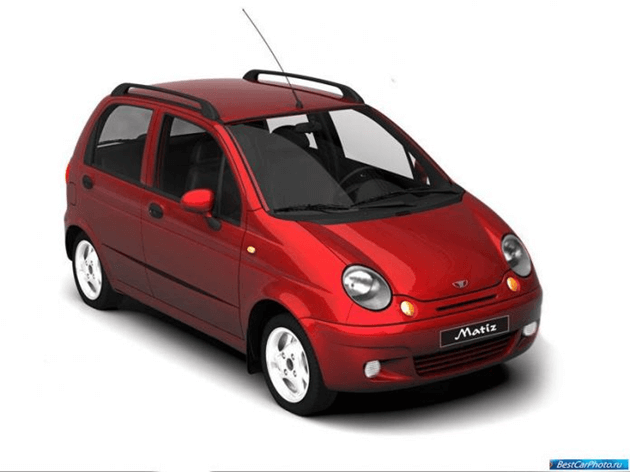 The probability of damage to the short-haul suspension of this car is very high when the wheel hits even a small pit on the road, which is not uncommon on our roads. Also, there are cases of deformation of brake pads in the winter operation of the car. 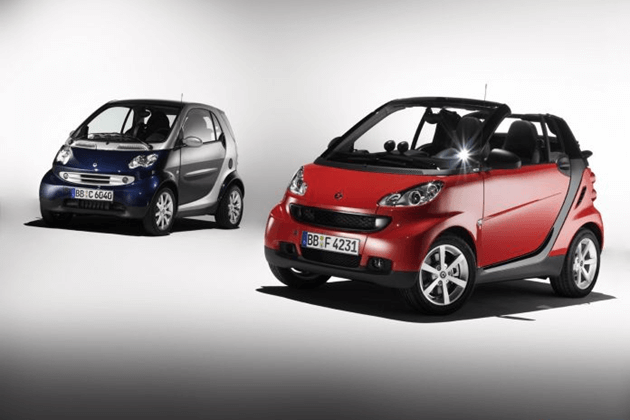 And the most unreliable car ADAC experts recognized the compact Smart Fortwo. The lion's share of the problems of this model is related to the work of electronics. High cost of spare parts and service were also noted by specialists from ADAC.

📚 Shelving and bookcases for the library and at home October 12, 2019

Repair of balcony: finishes and insulation, the idea of ​​equipment design photo October 10, 2019