The most unusual ways of investing money
April 20, 2018

The most unusual ideas of interior partitions from plexiglas
April 25, 2018

Top-20 most hated celebrities or dislike in American way
April 14, 2018

Rating of the loudest and appointments and resignations in the sport

The company "Medialogy" prepared rating for the agency "R-Sport" the rating of the most high-profile and appointments and resignations of in the sports arena. It is based on an estimate of approximately 25,000 sources, such as news agencies, news Internet media, TV, newspapers, radio, magazines.

Here are ten names that are on the list of the most discussed appointments and retirements in the sport in 2014 and 2015.

On November 28, 2014, Chairman of the Volga Group Dmitry Chernyshenko became the new president of the continental hockey league .The Board of Directors ahead of schedule terminated the powers of the previous president, Alexander Medvedev, approved a new board and unanimously voted for the new head. 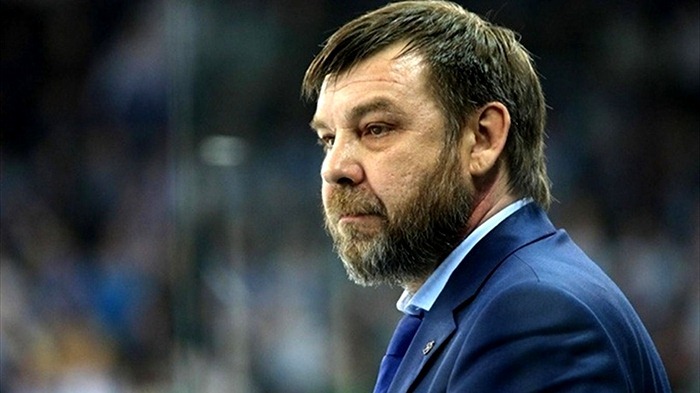 March 26, 2014 Oleg Znarok was appointed head coach of the Russian national ice hockey team .After this appointment, the team for the fifth time became the world champion for the history of Russia, defeating Finland in the finals with a score of 5: 2."For contribution to the victory" Znarok was awarded the Order of Honor. 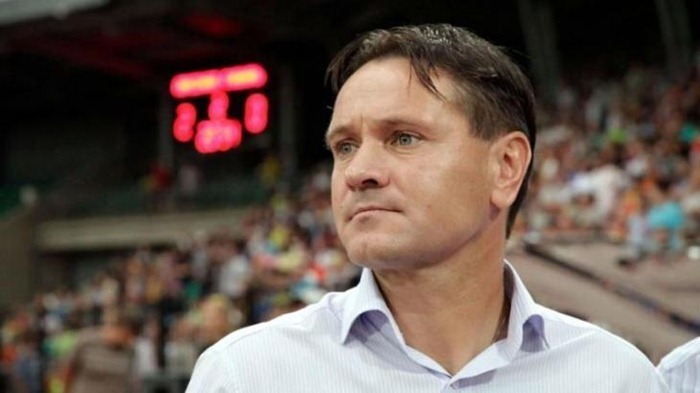 On June 10, 2015, the board of directors of Moscow "Spartak" decided to appoint as the head coach of the honored master of sports of Russia Dmitry Alenichev .Alenichev previously headed Tula "Arsenal" and managed to lead the team into the Premier League( although it did not manage to gain a foothold there). 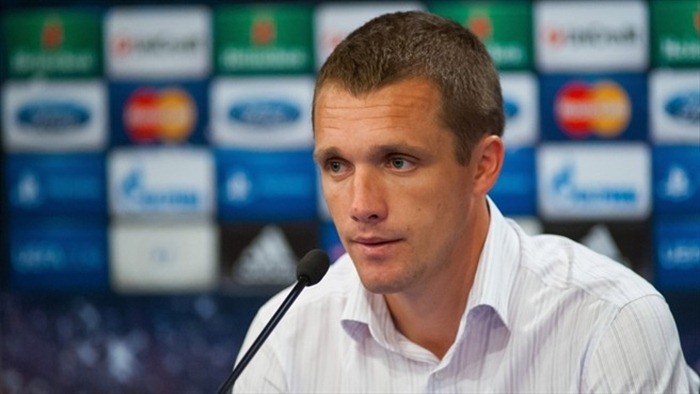 November 13, 2014 the football club "Kuban" announced its decision to dismiss the head coach Viktor Goncharenko It was alleged that Goncharenko was too soft with the players, and according to the leadership, this behavior could not have been given goodresult. Now Goncharenko is the head coach of the Urals, and Leonid Kuchuk replaced him in Kuban. 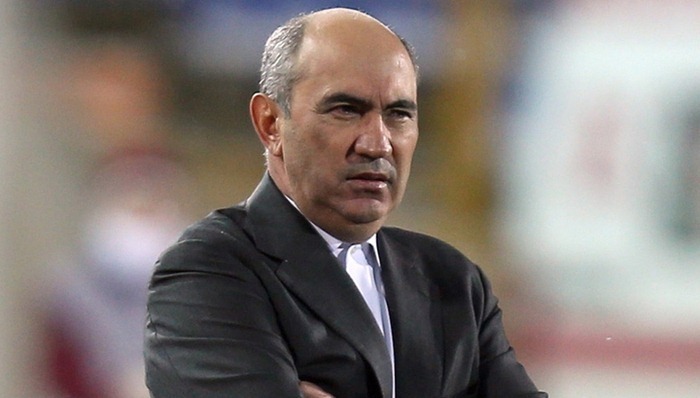 One of the most high-profile scandals of 2013 - resignation of Kurban Berdiyev from the post of head coach of the Kazan football club "Rubin". In 2012, he received complaints about extortion of money, but it turned out that it was impossible to prove his involvement. Nevertheless, on December 20, 2013 Berdyev was dismissed from his post together with Vice-President Kamil Iskhakov and General Director Andrei Gromov. 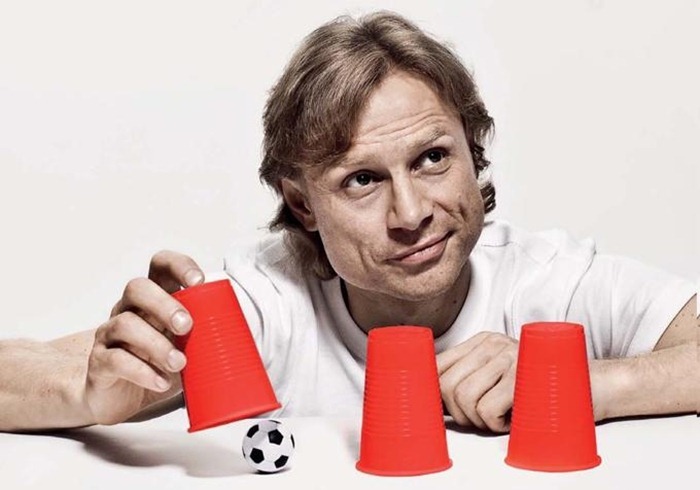 On March 18, 2014 Valery Karpin and Moscow's Spartak dispersed "by mutual agreement".One of the leaders explained the decision to part with Karpin by the fact that during his tenure as coach he spent more than $ 250 million. 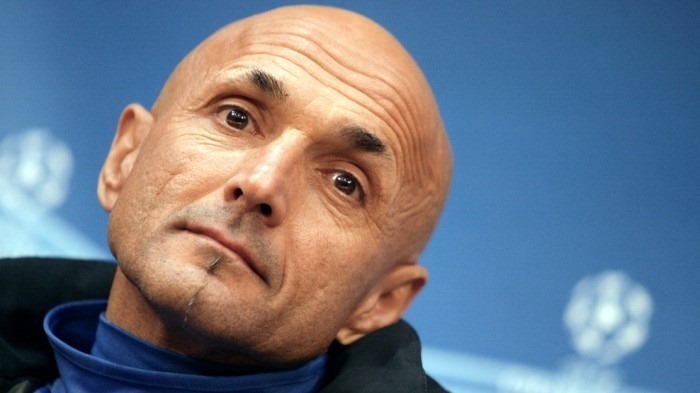 On March 11, 2014, decided to dismiss Luciano Spalletti , head coach of FC Zenit. With him, the team twice won the Russian championship and for the first time in history went to the playoffs of the UEFA Champions League. 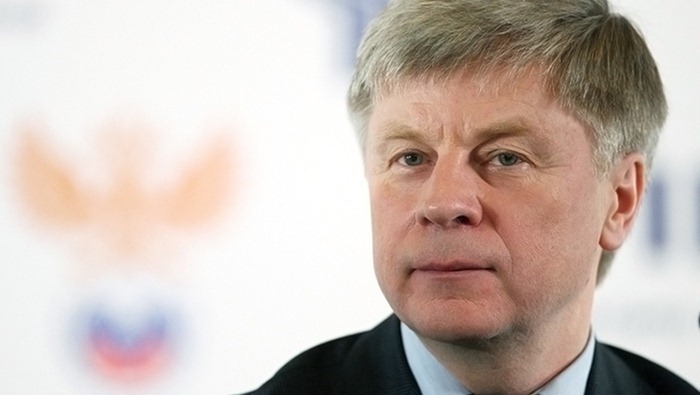 May 31, 2015 he was was removed from the post of president of the Russian Football Union ( RFU).There were several reasons for this: the catastrophic position of the budget, the failure to pay the money put by Fabio Capello, and the fact that Tolstoy "ruined the image of Russian football."Tolstykh himself stated that he will defend his reputation, although he has no illusions on this score. 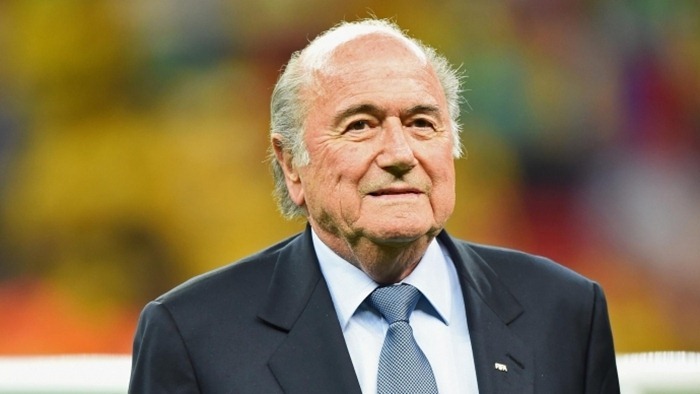 On June 2, 2015, just four days after being reelected for the fifth term, the 79-year-old , Joseph Blatter, announced his resignation as FIFA president .The reason - a grand scandal: on suspicion of corruption in Zurich, several prominent officials of this organization were detained. The US insists on their extradition for trial. And the Swiss police are investigating cases of corruption during the elections of countries for holding future world championships. 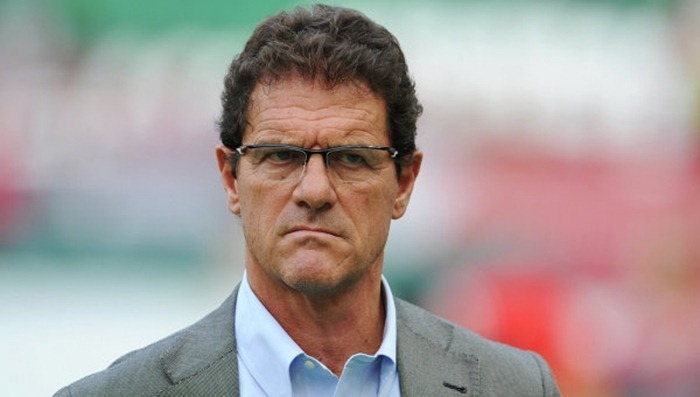 Headed the top 10 most discussed sports destinations and the 2015 resignations news about the possible resignation of Fabio Capello , head coach of the Russian national team. His contract with the RFU was concluded before the end of the World Champion 2018.In case of termination, the RFU is obliged to pay a penalty in the amount of 32 million minus already earned. The history of the conflict has lasted no less than a year - from the failure of the Russian team at the World Cup in 2014 to the salary unpaid to the coach. And it( according to the results of 2014) was the highest in the world.

The best varieties of carrots for winter storage April 22, 2018

The best varieties of cabbage for pickling and storing April 22, 2018