Those who believe that the number of falling towers includes only the famous Leaning Tower of Pisa and the water-mound which has been squinting on the way to the dacha is deeply mistaken. The miscalculations of architects and builders, as well as the natural features of the soil, cause many buildings to fall year after year to the ground. We offer you to get acquainted with ten of the most famous falling towers .

10. The Tiger Hill or Huqiu Tower is located in China, in Suzhou City, Jiangsu Province. Built in the 10th century, it rises 47 meters above the ground. The weight of the seven-story structure is about 7 thousand tons. For more than a thousand years the tower has been falling steadily, and today its slope is 2.32 meters.

9. The towers Asinelli and Garisenda in the Italian city of Bologna are striving for land, ignoring all the efforts of the city authorities. A stronger deviation from the vertical( 3.22 meters) in the lesser tower Garisenda. 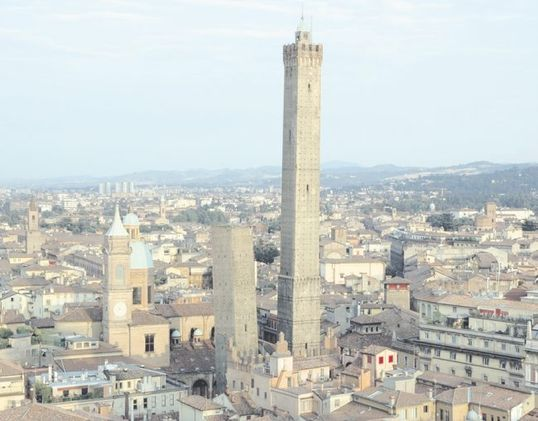 8. Burana Tower or the Church of St. Martino is located on the Venetian island of Burana. The construction of the 15th century has not yet fallen to the ground simply because it found support in the nearby building. 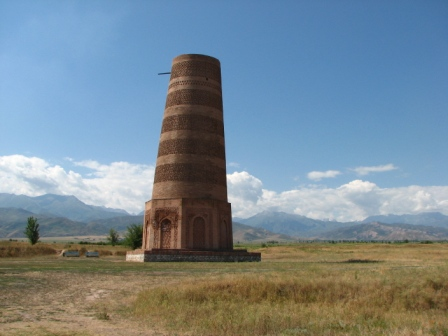 7. The Bedum Tower is located in the homonymous Dutch town. At a height of 35.7 meters, the tower deviated already by 2.61 meters from the vertical. The slope of the building exceeds the figure of the famous Leaning Tower of Pisa. 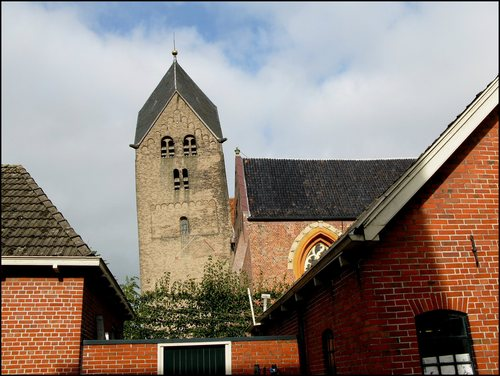 6. The tower of the Frankenhausen church in Germany is located on a hilltop and is constantly affected by strong winds. Perhaps this has an effect on the speed of the fall of the structure, which approaches the ground by 6 cm per year. According to the calculations of engineers, a turning point for the tower may come already within the next ten years. 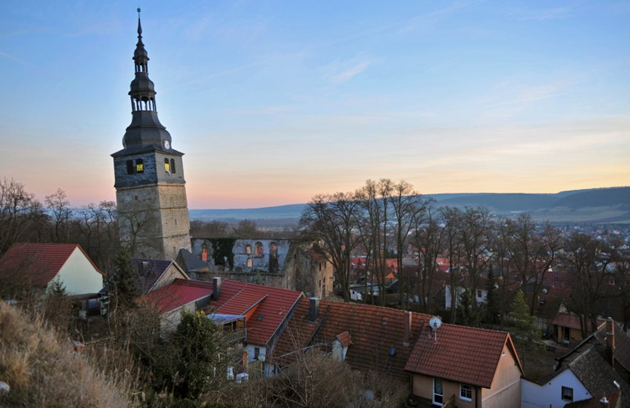 5. The church of Suurhusen in Germany was built in the late Middle Ages in the region of East Friesland. Until 2010, this building was considered the most sloping tower in the world. The angle of inclination of the spire Suurhusen outstrips the slope of the famous Leaning Tower of Pisa by 1.22 degrees. 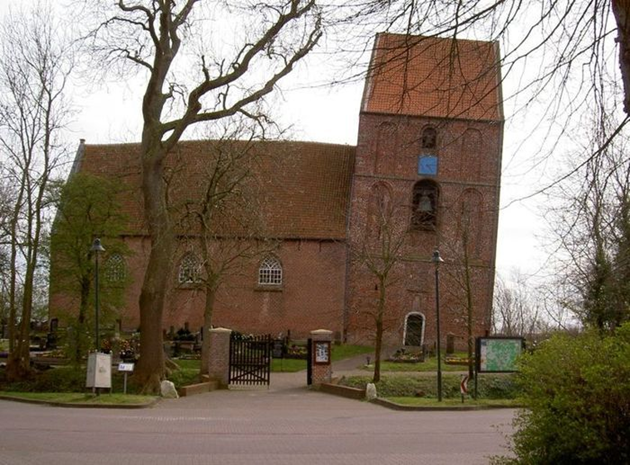 4. The Neviansk Tower is the most famous of the Russian falling towers of .Built in the first half of the 18th century by order of Peter the Great, the tower has a height of 57.5 meters. Today the tower deviated from the vertical by 2.2 meters. According to the legend, the tower began to bend over the fact that its basements were flooded with the workers who were working there, busy minting counterfeit coins. The tower is on the list of historical monuments of national importance. 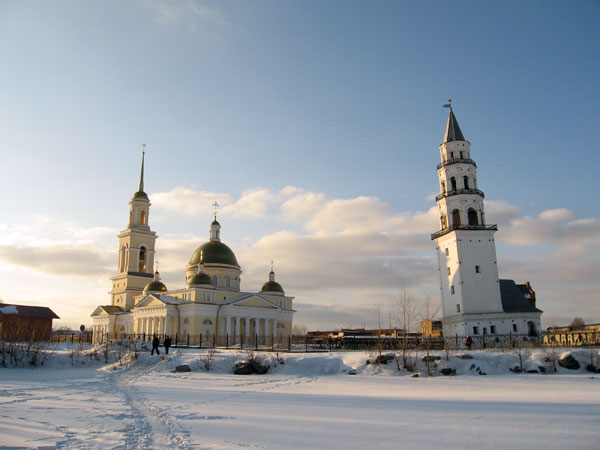 3. The Protestant Church of Oude Kerk ( Old Church) from the Netherlands has the nickname "Old John".The tower of this architectural ensemble in the Gothic style is rejected by 1.98 meters at 75-meter height. 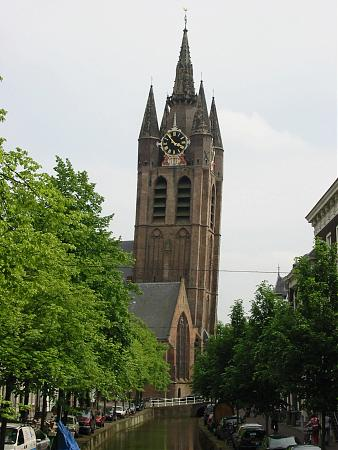 2. The famous London Big Ben is also falling! The clock tower of the building of the British Parliament, though not strongly, but stubbornly bends to the northwest at 43.5cm( 0.26 degrees).Since 2003, the rate of inclination of Big Ben is 0.9 millimeters per year. It would seem that the process is rather slow, but it is constantly influenced by the work of the London Underground. 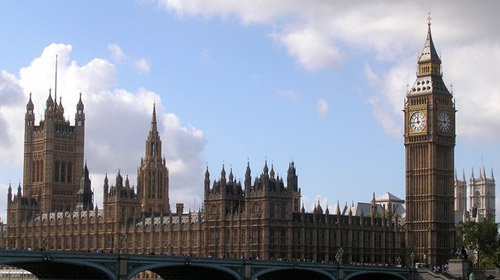 1. The Leaning Tower of has brought worldwide fame to the Italian city of Pisa. The fall of the tower began a few years from the beginning of its construction because of the soft clay soil at the base. When the construction was completed in 1350, the slope was already about four and a half feet. The height of the building is 55.86 m on the lowest side and 56.7 m at the highest. Thanks to the conducted in 2002-2010.restoration work, the angle of inclination of the tower was reduced from 5 to 3.5 degrees. In 2008, scientists issued a statement that due to the works on strengthening the soil and the construction itself, the tower's fall was stopped. 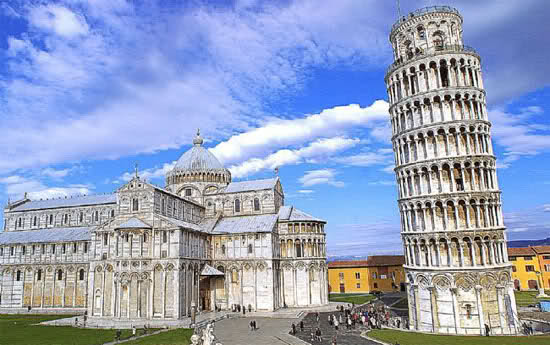 Bamboo care at home in the water: creating an optimal environment and multiplying the plant March 26, 2018

Euphorbia - care at home, based on the rules of keeping unpretentious plants March 25, 2018