The most famous squares of the world
April 6, 2018

The most famous discotheques of the world
May 15, 2018

Rating of the best selling albums of 2012

Neilsen SoundScan is a recognized expert in the field of music market valuation. It is according to Neilsen SoundScan makes its famous charts Billboard edition, which last week published the rating of the best-selling discs of 2012 .

The rating includes ten albums, which broke all records on sales for the first six months of this year.

The debut album of soul-diva was released back in 2008, and for the first week of sales topped the UK chart UK Albums Chart. The album received a platinum status and brought Adele 8 Grammy Awards. The second album of hip-hop artist Drake was released in November 2011.The disc debuted immediately on the first line of the Billboard 200 chart. In support of the album, the singer made a tour, which was also a great success. 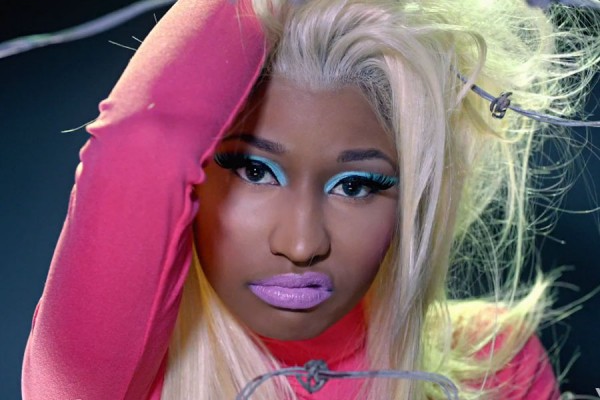 This is the second album of an extravagant rapper. Nicky is known for being the only performer whose seven tracks were simultaneously on one of the most prestigious Billboard Hot 100 charts. 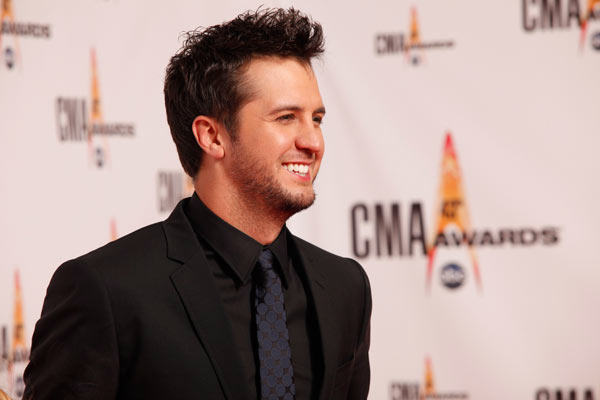 The American country musician has already released the third official album. It has platinum status in the US and gold in Canada. Luke is the author of almost all compositions. Included in the album. 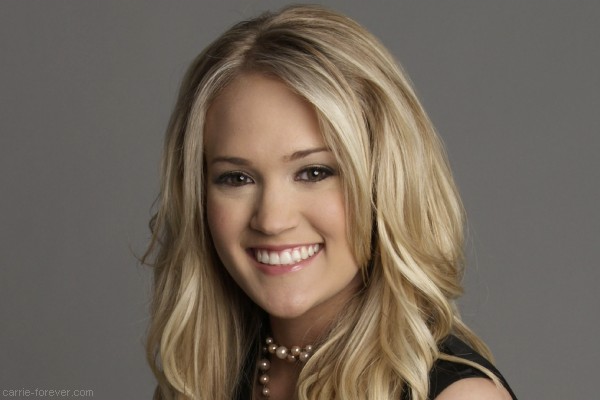 Another country singer, included in the rating."Blown Away" is Carrie's fourth studio album, combining styles such as country, pop and rock. 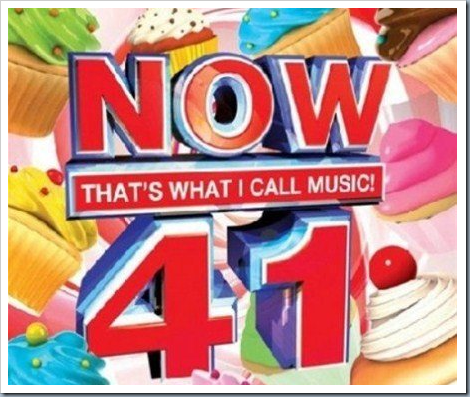 The collection includes fifteen compositions in the style of pop, rap and R'n'B performed by Adele, Katy Perry, Lady Gaga, LMFAO, Luke Bryan and others. 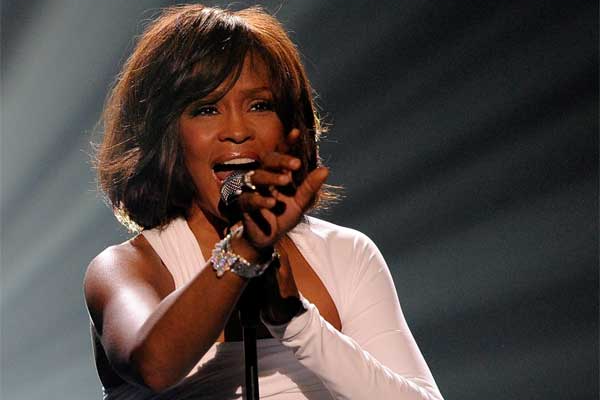 The growth of sales of the collection of the best hits, undoubtedly, was provoked by the tragic death of the singer in February of this year. The CD contains the most famous tracks of the star: "I Will Always Love You", "Heartbreak Hotel", "I'm Every Woman", "Queen of the Night" and others. 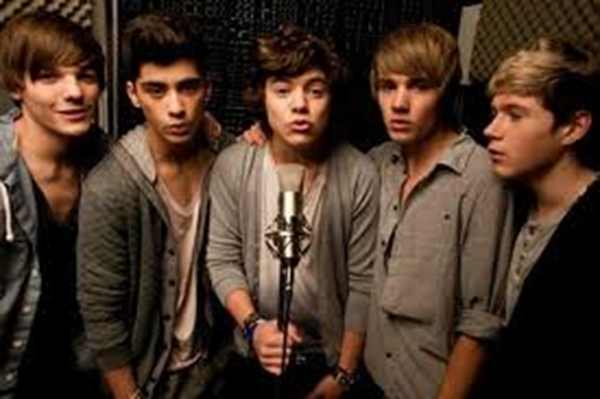 The debut work of the British group was released last year and still enjoys stable popularity. By the way, One Direction is the only one of the rating participants who also appeared in the top ten most downloaded singles with his composition What Makes You Beautiful. 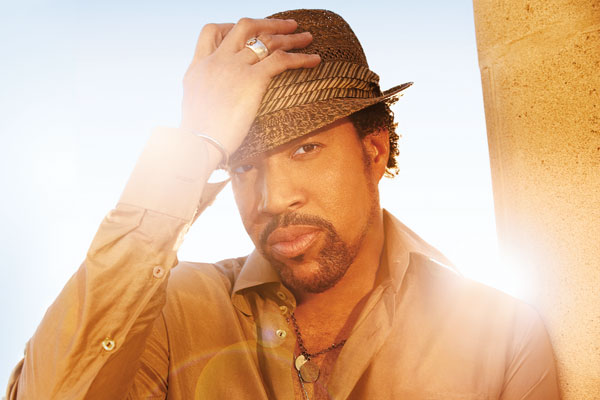 Lionel Richie's album was very welcome, many predicted the return of one of the kings of the pop scene of the 80's. But until the drive could not reach the sales level of a million copies. The triumphal record of the British singer Adel came out in January of last year, but firmly preserves the position of the world bestseller. The world's best-selling album ranks first in the rating with a huge gap from its nearest competitor.