The largest corrupt officials in the world

The human rights organization Transparency International, in which representatives of 100 countries of the world participate, has made its mission to fight corruption. In December 2015, the organization launched a vote on its website to determine the of the largest corrupt officials in the world .As a result, 9 nominees( people, business companies and government agencies) came to the top, for which over 170 thousand people voted in general. True, it is not yet clear how this initiative will end - the organization vaguely hints at some "social sanctions".

State law creates the most favorable conditionsfor business, which made it extremely popular among large corporationss. According to Transparency International, the governor and state officials, indulging large businessmen, turned the state into a criminal zone. As a result, ordinary citizens suffer most of all.

Former President of Tunisia allegedly stole 2.6 billion dollars from the country's population and was sentenced to life imprisonment. However, it is likely that his henchmen can escape a fair trial. The president himself received political asylum in Saudi Arabia.

This charity fund, created by members of the Kadyrov Teip, receives $ 60 million a month - these are "voluntary donations" of Chechen businessmen and less voluntary contributions from salaries. At the same time, there is no information about the fund's income and expenses in the open access. And Ramzan himself likes to give generous gifts and cash rewards to Hollywood stars.

Lebanon, according to Transparency International, is struck by systemic corruption of the government, officials and other institutions of power. Private firms regularly bribe officials so that they "help" them to get contracts. As a result of the failure to provide services, the life and health of citizens are at risk( as in the case of the "garbage scandal" in 2015).

This refers not to the entire organization, but only to its management team. The top FIFA as a result of last year's scandal is accused of embezzling millions. Considered 81 cases of money laundering. As a result of the investigation, the decision to hold the World Cup in Russia and Qatar can be revised. 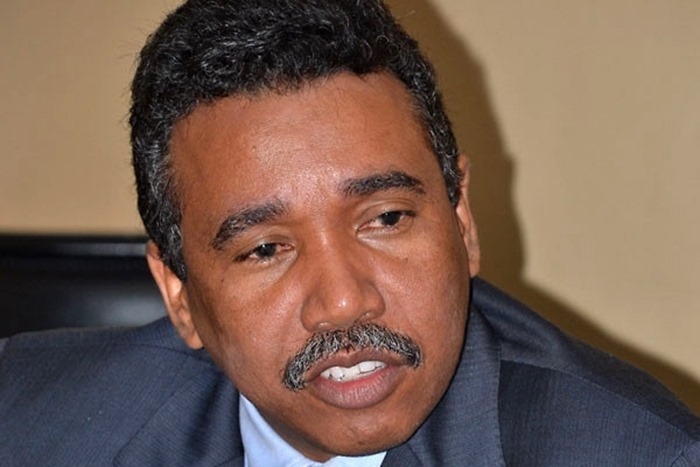 This senator of the Dominican Republic stole millions from the state budget, gave bribes and did not differ in exemplary behavior. But all attempts to hold him accountable failed - they write off for persecution on political grounds. 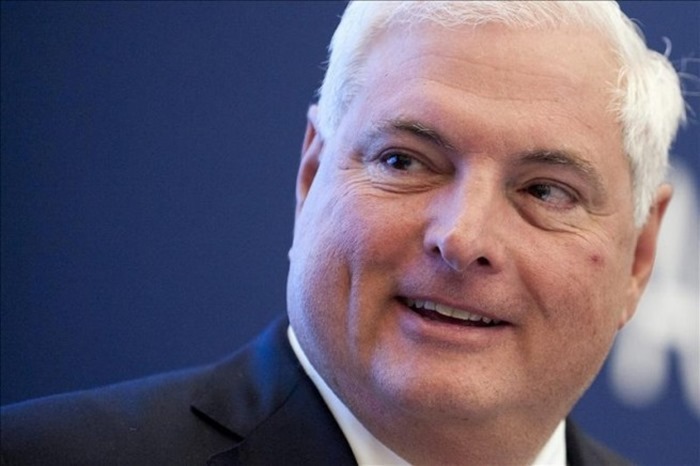 Former President of the Republic of Panama and his associates have stolen( according to unconfirmed reports) more than 100 million US dollars from their country. At the moment, the Supreme Court of Panama is investigating, although Ricardo himself has settled in his luxurious home in Miami and is not in a hurry to return. 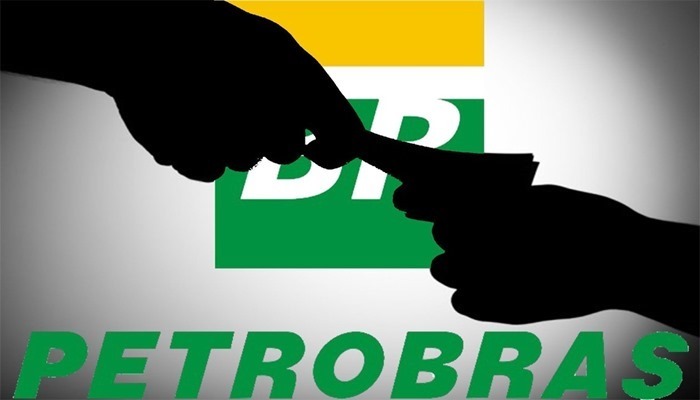 The Brazilian oil company Petrobras entered into contracts at deliberately inflated prices, and then bribed government officials for these percentages - it is estimated that the total amount of bribes and fake contracts was about $ 10 billion. Corruption scandal also affected the largest construction companies in Brazil, which artificially inflated prices for contracts, and served as one of the reasons for impeachment to President Dilma Russef( she writes off this for political persecution). 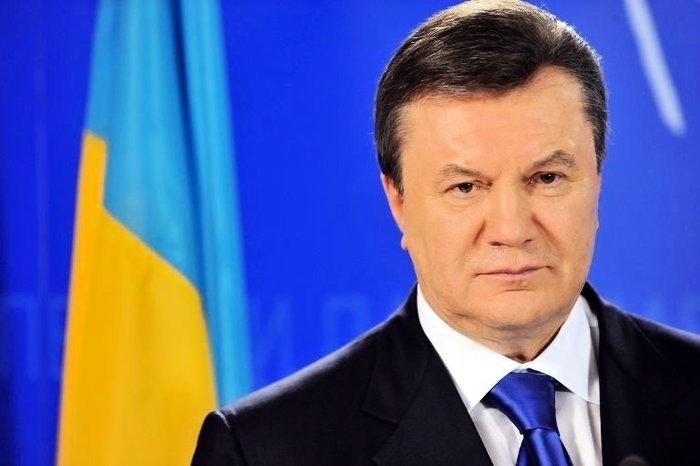 And the first( but not honorable) place for anti-rating of world corrupt officials is none other than Viktor Yanukovich, former president of Ukraine. According to Transparency International, he appropriated state property, withdrew state funds to the accounts of private companies, lived surrounded by glaring luxury, and fled to Russia, wanting to avoid being persecuted for corruption. All this, except for the last point, for residents of the post-Soviet countries looks very familiar.

Decoration of candles for the wedding with his own hands: how to decorate wedding elements? October 5, 2019

How to care for leather furniture: the importance of proper care October 5, 2019
Stand for shoes with his hands: how to make a stand made of wood or metal in the hallway? October 5, 2019