The most unusual records of the Guinness Book of Records
April 15, 2018

The best audiobooks of 2015

In the modern world audiobooks are becoming more and more popular. They can be listened to on the way to work, during walks and sports, and this saves a lot of time, which is done with a double benefit. Many of the audiomaniacs often ask themselves: what to listen to? That's why we picked up the most popular literature and for every taste. The list includes the best audiobooks of 2015 , the rating is made directly on the basis of readers' feedback. 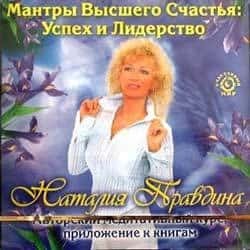 Audiobook "Mantras of Higher Happiness: Joy of Life" from Natalia Pravdina opens the top ten sounded books. Pravdina tells the listener what mantras are, what a miraculous power they have. With their help, a person is able to fully reveal his inner potential and be recharged with the energy of the universe. He learns to control his consciousness, thereby attracting to his life health, wealth, love and success. The power of the word has long been proven, and with the help of his Pravdina offers everyone who wants to improve their lives. 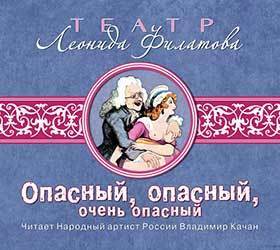 Audiobook Leonid Filatov " Dangerous, dangerous, very dangerous " is a masterful transposition of the novel "Dangerous Liaisons" by the Choderlo de Laclos to verses. In the main role is the Viscount de Valmont-French Casanova before whom not a single lady could stand. In the voice of N. Fomenko "Dangerous. .." gets subtly conveyed notes of humor. Listening to the recording will give the listener several hours of good mood. 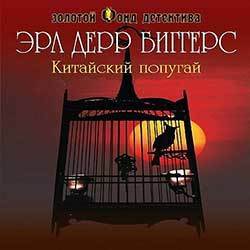 Earl Derr Biggers " Chinese parrot " will appeal to fans of audiobooks with detective themes in the style of Agatha Christie. Audioplay is voiced by Tatyana Vesyolkina, Alexander Bykov, Ilya Ilyin and Gennady Frolov. Master sound is supplemented by a well-chosen musical accompaniment, which gives the performance a certain entourage and mystery to events. At first, as it seems, the predictable plot is replaced by an unexpected denouement. The main figure is the Chinese sergeant Chan, as well as the parrot Tonnie, who can speak. Smart bird, as can be seen from the name of the work, will play a significant role in this detective. 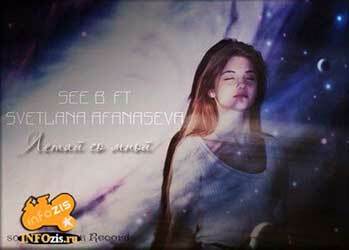 Addictive English detective Elena Forbes « Die with me » will please listeners audio version. This is one of the few creations of an English writer, which is translated into Russian. In the center of events are Inspector Mark Tartalya and his partner Sam Donovan. They will have to solve a case involving the murder of a young girl whose corpse is found near the church. The version that the person committed suicide by jumping off the roof, disappears when the victim's blood reveals a strong psychotropic substance. As Mark and Sam find out, this is not the first similar case of murder in the city. The novel is read by Sergei Kirsanov, who skillfully conveys the moods of the heroes and reveals them psychologically. The denouement of history is difficult to predict in advance, and the audiobook keeps the listener in suspense until the last. 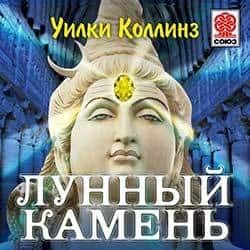 Intriguing detective Wilkie Collins " Moonstone " in addition to the printed version is offered to the attention of booksellers and in the audio format. Perhaps, this is one of the best audiobooks of detective subjects. Arkady Buchmin for 17 hours, voiced the immortal creation of an English writer. The narrative occurs with the help of several persons who alternately tell their story. One of the most striking figures of the work is the butler Gabriel Beteridge, who faithfully serves for several decades the family of Verinder. The artist succeeded in realistically transferring psychological portraits not only of Beteridge, but also of other heroes. 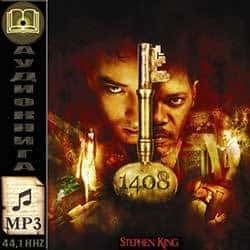 " 1408 " by Stephen King - one of the best audiobooks of the horror genre. The work in the voice of Roman Volkov and Oleg Buldakov freezes the soul of even the bravest listeners. In the center of the story is the writer Michael Enslin, who collects information about mystical phenomena for his new creation. To do this, he goes to the hotel "Dolphin" and settles in room 1408, where every guest of this room was finishing his life by suicide. Enslinu will face a poltergeist who is hungry for a new victim. A successful storyline and incomparable voice-over have brought popularity to audioversion.

The power of persuasion. The Art of Influencing People 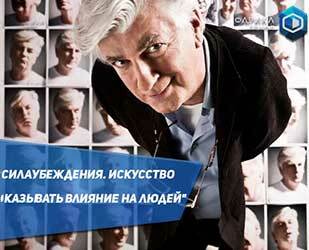 Audiobook by James Borg « The Power of Persuasion. The art of influencing people "enjoyed in 2015 among fans of psychological literature very popular. The author provides an opportunity for the listener to learn the technique of influencing others without any manipulation. The book teaches a positive attitude towards other people, the ability to genuinely empathize, rejoice in someone else's success. Also D. Borg talks about such important things as the ability to listen and memorize the necessary little things. Only those who know how to listen to every word and are able to remember the neighbor can achieve tremendous success. All the theoretical material is shod with real examples from life. 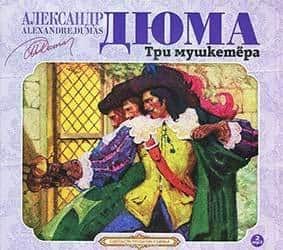 Audio version of the popular novel by Alexandre Dumas " Three musketeers " in the voice acting of Sergei Chonishvili opens the top three audiobooks of 2015.The actor was able to masterfully convey the entire expression of the work with the help of magnificent intonation and intriguing pauses. Each scene is depicted in pictures, especially episodes with fights. The individuality of each hero Chonishvili conveys with the help of the desired timbre of voice. The work performed by this actor is music for the ears. The story will plunge the listener during the 17th century, when the events of the novel took place. 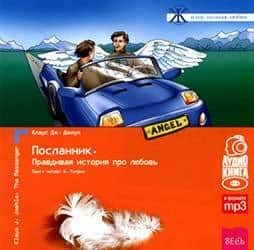 The creation of Klaus Joule " Messenger " about the miraculous power of love has transformed into one of the best audiobooks of 2015goda. The story heard by audiomaniacs, as the author claims, is completely truthful. The listener is invited to learn the whole secret about love. Joel suggests knowing the essence of love and perceiving it as a special kind of energy that can be channeled into the right direction. With the help of her man is able to solve all the problems and achieve the desired. Some of the author's fantasies seem incredible, but after full listening comes the realization of the main meaning that was laid in the book. Andrei Tolshin reads "The Messenger," who has a soft, pleasant voice that he has to listen to. 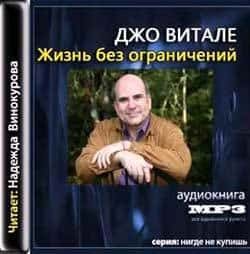 The audioversion of Joe Vitale's book " Life without limits " tops the rating of the best audiobooks of 2015.The author shares secrets about the possibilities of the human subconscious and the secrets of the universe. The book offers incredible ways to solve problems and helps to achieve success. A completely different world opens up before the listener - a world of amazing possibilities.