Rating of the best echo sounders for fishing
April 25, 2018

Rating of Russian regions by quality( level) of life
April 15, 2018

The most influential people in the world 2015 - Forbes

The edition of Forbes has published the annual list of of the most influential people of the world .The selection of candidates for getting into the rating is based on the following criteria: do people have influence over many other people, what is its financial status( the policies are estimated by the country's GDP), how far its sphere of influence extends and how actively this power is used.

Let's take a closer look at the top ten most influential people in the world according to the Forbes version in 2015.

American scientist and entrepreneur, who became one of the creators of the Google search engine and PageRank - the most famous indicator of the "importance" of a web page among other documents. And the second father-founder of Google Sergey Brin is on the 30th place ranking the most influential people on the planet.

The foreign policy pursued by the Prime Minister of India helped the country to gain multimillion-dollar investments and push back Pakistan from the northern Indian regions. During the year that Modi was in power, the country's GDP grew by 7%.He strengthened his prestige as a world leader in official meetings with Barack Obama and Xi Jinping. The recent visit of Modi to Silicon Valley showed that India plays an important role in the sphere of high technologies.

The first British prime minister who vetoed the amendment of the EU treaty. He is also the only Prime Minister, except Margaret Thatcher, re-elected immediately after full tenure.

The Chairman of the Federal Reserve System of the United States is considered one of the icons of a business woman. This 69-year-old woman is the author of many articles and publications, some of them were written together with her husband, Nobel Prize winner George Akerlof. She also received numerous awards for her contribution to the development of economic science. Yellen is an outspoken supporter of using the powers of the Federal Reserve System to reduce unemployment, and is more willing than other economists to make small increases in inflation to achieve this goal.

The person, thanks to which we can scold Windows 10 and nostalgically sigh for MS? DOS, takes 6th place in the Forbes list. Not the financial success of Bill as the richest IT-businessman caused him to be in the top 10 rating of influential people, and charitable contributions. The couple Bill and Melinda Gates donated about $ 30 billion to provide disinterested help to other people and plans to allocate 95% of their fortune for this purpose.

Strengthened the legal system of the country and takes a tough stance in China's foreign policy. The developed economy of the Celestial Empire and its strong defense system brought Si to the fifth position in the top ten most influential people in the world.

The first and only Pope who openly supported homosexuality. The head of the Vatican put an end to the age-old war between people of non-traditional orientation and the Catholic Church.

The first black president of the US put an end to American aggression in Iraq and Afghanistan, and presented the country in a new light before the world. The twice incumbent President Barak will not be able to take part in the elections in 2016.The rating of presidential candidates is headed by Hillary Clinton and Joe Biden.

The German Chancellor is the most influential woman of the year 2015.She is loved by some and fiercely condemned by other Germans for her policy of open borders and the reception of a large number of internally displaced people from the countries of the Middle East. 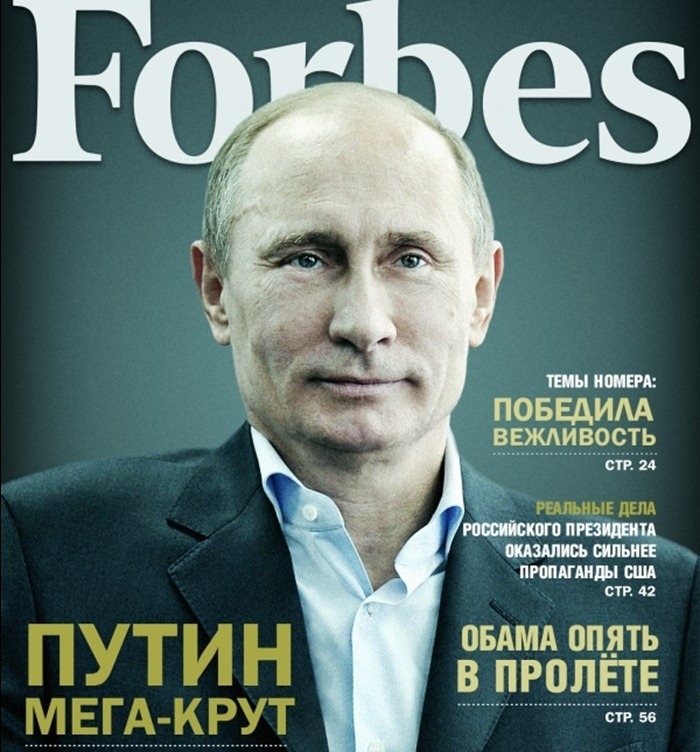 The President of Russia regularly appears at the top of various ratings. In the spring of 2015 readers of the American magazine Time named him the most powerful person on Earth. And Forbes for the third year in a row gives Putin the title of the most influential person in the world.

The special operation it launched against the terrorist organization IGIL showed how powerful and significant the state in the international arena is Russia. Putin's rating also grew within Russia. According to the October data of the All-Russian Center for the Study of Public Opinion, up to 90% of Russians approve of the work of the head of the country, despite the deterioration in the economy.