Rating of the most promising brands of Russia in 2016

The site of the Russian version of Forbes magazine published rating of the most promising brands of 2016 , among the recently appeared on the Russian market. The list was formed from brands of packaged goods, while the brand itself must exist for a year or more. The assessment took into account the appearance of the product and the concept of the trademark. Brands in the ranking are located according to the average score - from 8.1 at the winner to 6.7 at the last in the top ten.

In the tenth place is the offspring of NovaProduct, specializing in the production of products for diabetics and various food additives. The company decided to expand the range and add products for weight loss and healthy nutrition, which, according to the creators, will give its tastes balance and harmony, as well as energy and benefit. The line includes bars with different fillings( nuts and berries), natural sweeteners, a variety of muesli and drinks.

Ten years ago, Andrey Ionov bought a dairy farm in the village of Seltso, where dairy production already existed for several centuries. The main feature of the modern product is a low pasteurization regime and complete naturalness: nothing is added to the milk and nothing is taken from it. Dairy products are delivered in an interesting package - the glass is equipped with a spout.

Under this concise name in the top 10 new and successful Russian brands is hiding a new beer produced by Efes Rus. It is a product of a Kaluga brewery using a special technology, including the use of three different types of malt, long brewing and bottom fermentation. 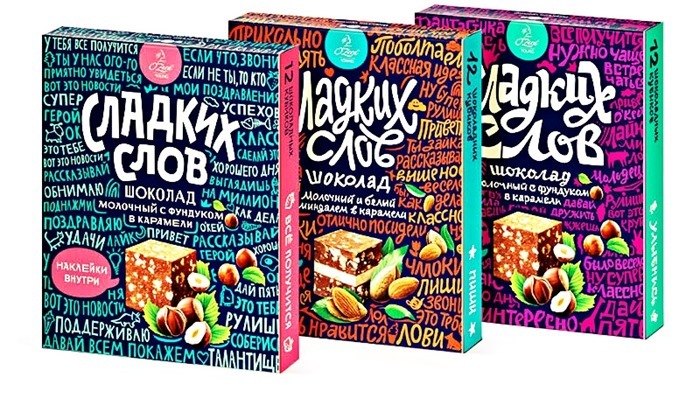 The company "Ozersky Souvenir" decided to create a new chocolate product for those who do not know what to give to a friend or a friend-teenager and stands in agonizing thoughts before the shelf with the sweet in the stores. The design of the package is designed for a young audience: boxes of bright colors are decorated with words that teenagers like to share in social networks. But do not worry: the list includes only words like "nya", "moor" and "chmoki." 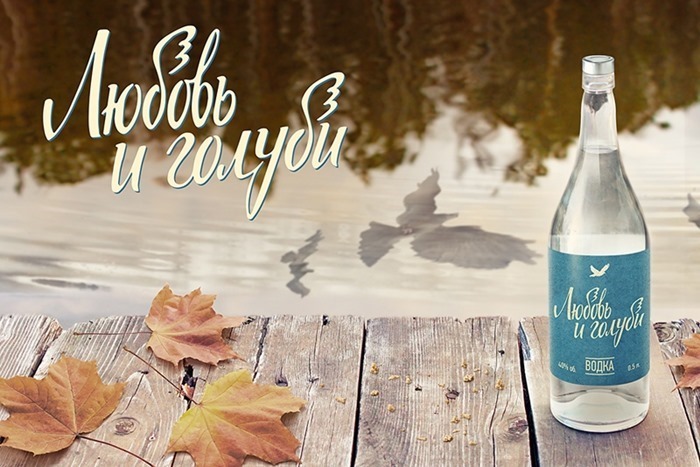 Manufacturers from the Sverdlovsk region decided to turn to the recognizable Soviet past and began to produce vodka under this name."A bottle of vodka is like a caption in front of a movie," as the advertiser who developed the name poetically put it. 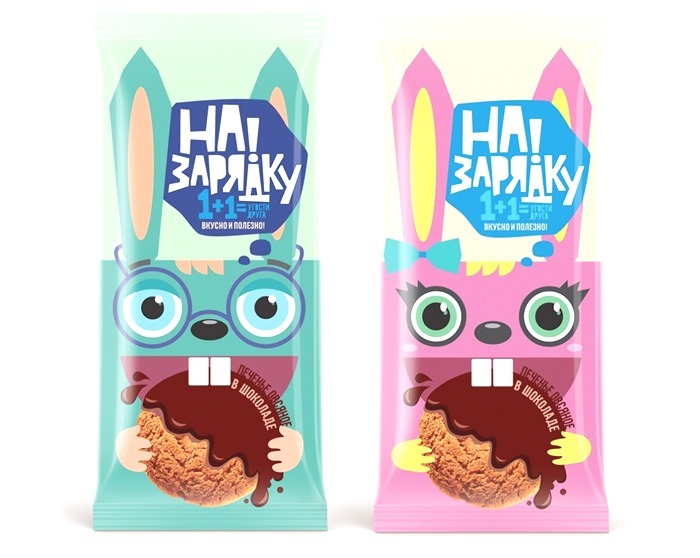 The company Novosibhleb decided to turn the usual oatmeal cookies into something new - it was filled with chocolate and placed two in a package with a picture of a hare. There are two options for packaging - pink with a bow( for girls) and blue with glasses( for boys).However, nothing bad will happen if you feed children a cookie for the opposite sex.

Under current conditions, it is difficult to profit by selling cleaning products: the market is filled to capacity. What to do? Creative minds from the Red Umbrella Group have found a way out: segment the market. They began to produce a series of hypoallergenic products specifically for washing children's things, with a "differentiated approach that takes into account the age of the baby".

3. Three in the boat 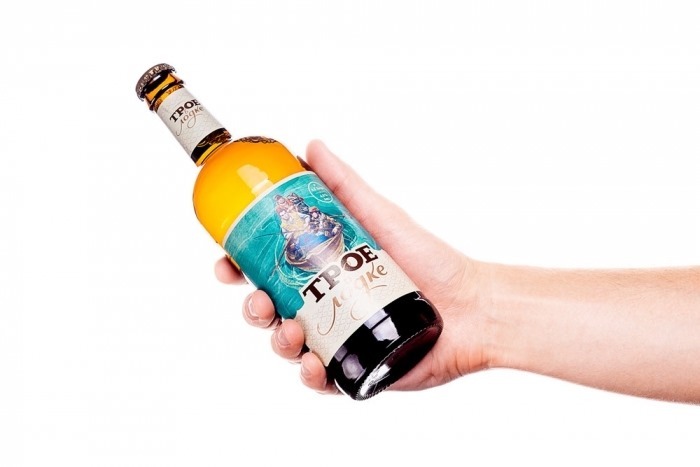 Another beer in this rating. The company "Tomsk beer" intended it for an intelligent consumer who read the book "Three in a boat, not counting a dog" or watching a Soviet film on it. The story tells of three friends who went on an adventure quest down the Thames. The target audience appreciated the call, and now the brand sales account for 15% of the production of "Tomsk beer". 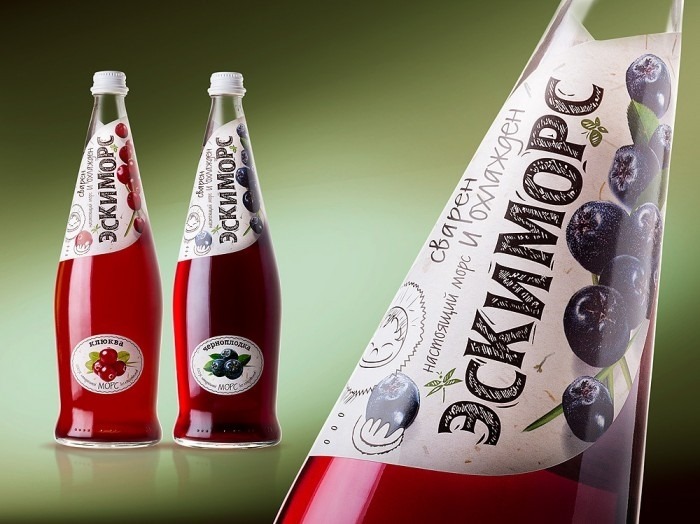 This is the second attempt of Megapak company to trade fruit drinks, and this time is clearly more successful. Bright memorable design, non-standard packaging material and slogan, emphasizing the 100% naturalness of the product. 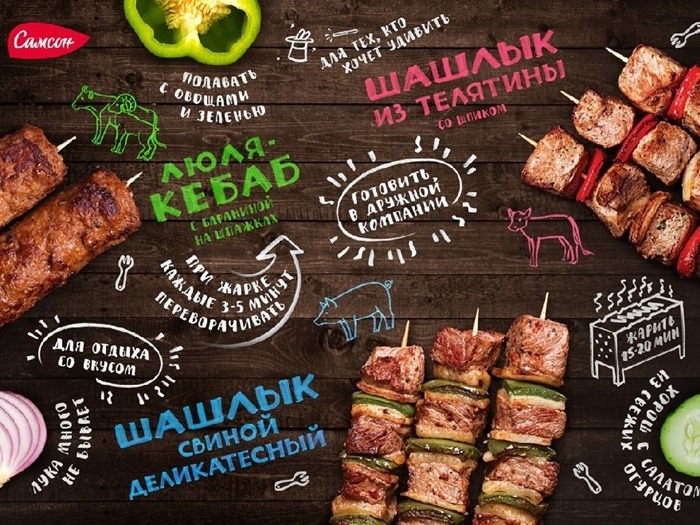 These meat semi-finished products are intended for people who are going to spend time outdoors in the company of family and friends. A distinctive feature of the brand is the replacement of usual instructions for the consumer on the back of the package with funny pictures and a wide variety of products - several kinds of shish kebab, a lot of sausages and chicken products. Over the past year, the sales of Vsevolozhsk meat-packing plant products through this line increased to 900 tons.