Rating of the most expensive metals
April 14, 2018

Rating of the most beautiful fishes in the world
April 9, 2018

Cities differ not only in architectural appearance, infrastructure, layout and size, but also at the price that they have to pay for the opportunity to live here, and not elsewhere.

Today we offer to your attention the ten most expensive cities in 2012.

When compiling the rating, experts took into account the cost of more than 160 products and services, such as clothing, food, transportation, rent and tuition fees in private schools.

10. Frankfurt( Frankfurt), Germany. The fifth largest city in Germany is an important financial and transport center of the Eurozone. The number of residents, taking into account the suburbs, is about 2 million people. 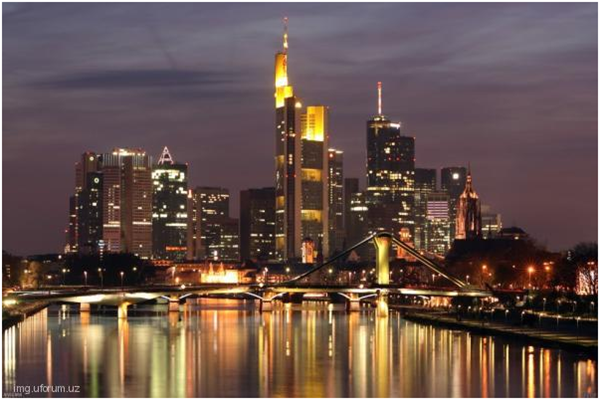 9. Singapore( Republic of Singapore) .The famous city-state in South-East Asia, despite the lack of space, has an attractive investment climate and provides a high standard of living for the population of about 5 million people. 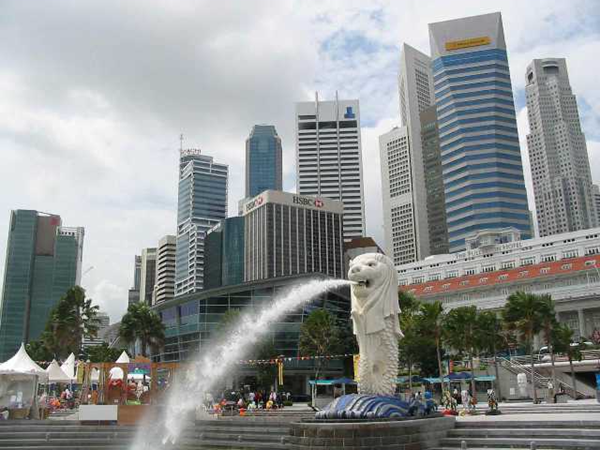 8. Melbourne( Melbourne), Australia. The capital of the state of Victoria and the second largest city of Australia is inhabited by 4 million people. Megapolis is considered the industrial, financial and trade center of the continent. 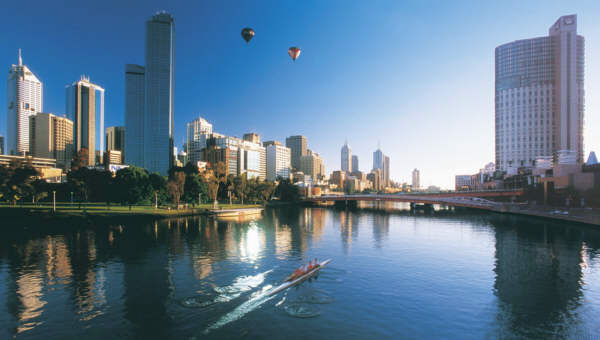 7. Sydney( Sydney), Australia. The largest city is also the most expensive for living on the continent. Despite the high cost of the consumer basket, it is in Sydney that thousands of emigrants from around the world come to settle in Australia. Today the population of the city is about 4.5 million people. 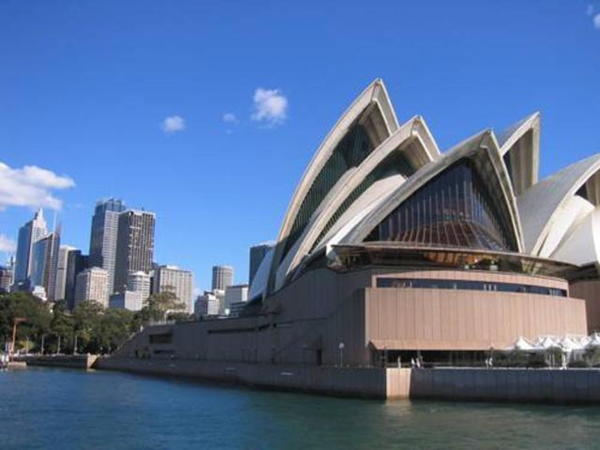 6. Paris( Paris), France. This European capital is not only the most important economic and cultural center of the state, but also of international significance, sheltering the headquarters of such organizations as UNESCO, OECD and the International Chamber of Commerce. The number of residents of this not cheap but such an attractive city today is 10.5 million people. 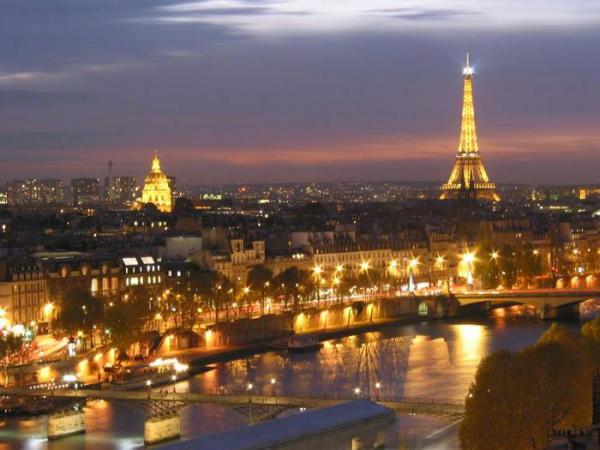 5. Oslo( Oslo), Norway. The number of residents of the capital of Norway is only approaching the millionth mark. The political and economic center of the country attracts mostly Norwegians of working age( 70% of the population) who can provide themselves with a decent standard of living, regardless of high prices. 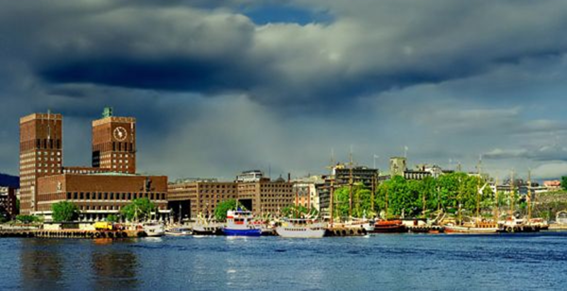 4. Osaka( Osaka), Japan. The third largest city in Japan is traditionally considered the commercial and industrial capital of this island nation. Today, the population of Osaka includes more than 2.6 million people. Not every Japanese can afford to permanently reside in this expensive metropolis, so many working in Osaka live in the suburbs. During working hours, the number of people in the city increases by 40 percent. 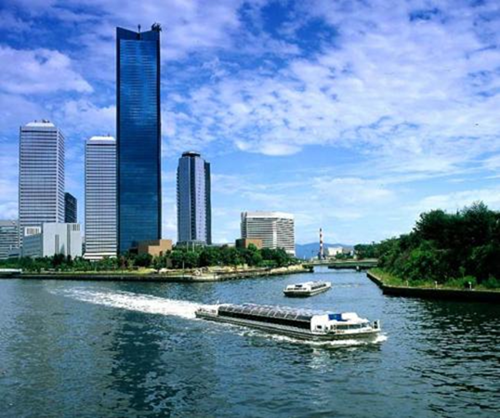 3. Geneva( Gen? Ve), Switzerland. The smallest of the cities included in our rating has a population of only 515,000 people. Geneva today is a recognized world diplomatic and financial center. There are offices and headquarters of such organizations as the International Committee of the Red Cross, the United Nations, WHO and many others. 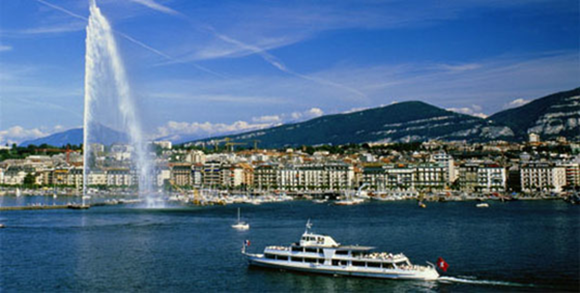 2. Tokyo( Tokyo), Japan. The largest of the megacities of our ten with a population of 34 million people, taking into account the suburbs. Officially Tokyo is not a city, but a prefecture consisting of 62 cities, towns and rural communities. When talking about the city of Tokyo, it often refers to the administrative boundaries that existed before 1943.In these boundaries, Tokyo is home to 13 million Japanese. The capital of the country of the rising sun is a recognized world financial, industrial and cultural center.

1. Zurich( Z? Rich), Switzerland. In the most expensive city in the world today live a little more than a million people, taking into account the suburbs. In addition to the first place in our ranking, Zurich in 2011 ranked second in the ranking of the 25 best cities in the world, published in the magazine Monocle, as well as "silver" in the list of the safest cities in the world. Zurich is one of the world's most important financial centers, where many banks and insurance companies have their headquarters.

Construction of bedrooms in the attic: materials, light, color October 10, 2019

Glass blocks in the interior of the apartment: glass partitions with backlit photo October 10, 2019