Overview of one of the most affordable cars: Chevrolet Lacetti
April 6, 2018

UAZ Patriot - the most capacious off-road vehicle according to the version of "Off Road Drive"
April 8, 2018

World ranking of the fastest cars

As soon as the first car was invented, the man began to try to make it more and more quick. The ten of the fastest cars today are presented to your attention. Drivers, remember: "The limit of speed is the limit of life!"

This Lamborghini was released in 2006.The car is incredibly daring and powerful thanks to well-designed suspension, chassis and manual transmission.430 thousand dollars. 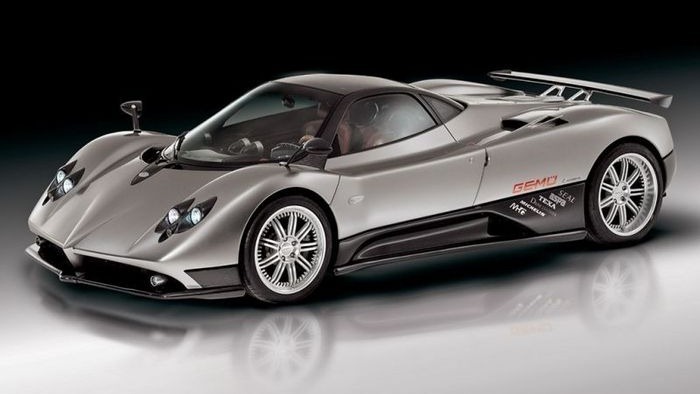 A well-known, but rather rare Italian sports car. In total, 25 cars were produced, each of which costs 665 thousand dollars. Not only the power, but also the appearance of Zonda F stuns the viewer. 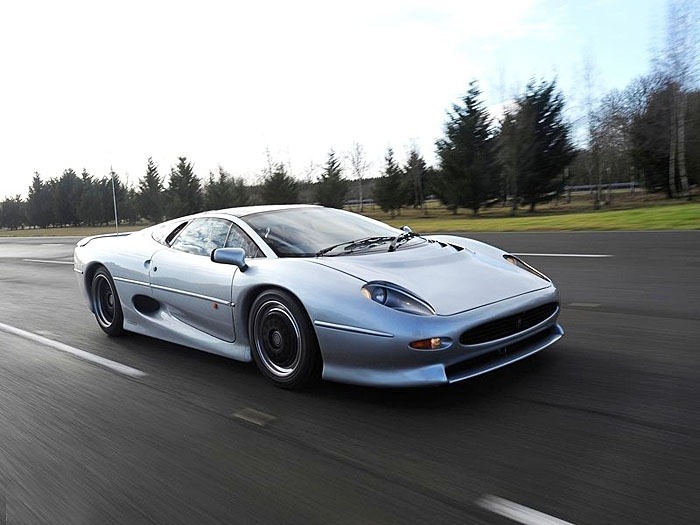 This car was presented at the exhibition in Birmingham in 1988.Ironically, the British National Museum recognized the XJ220 as the worst car of the 20th century. The car was manufactured until 1994, and 281 cars were built at a cost of 678 thousand dollars. 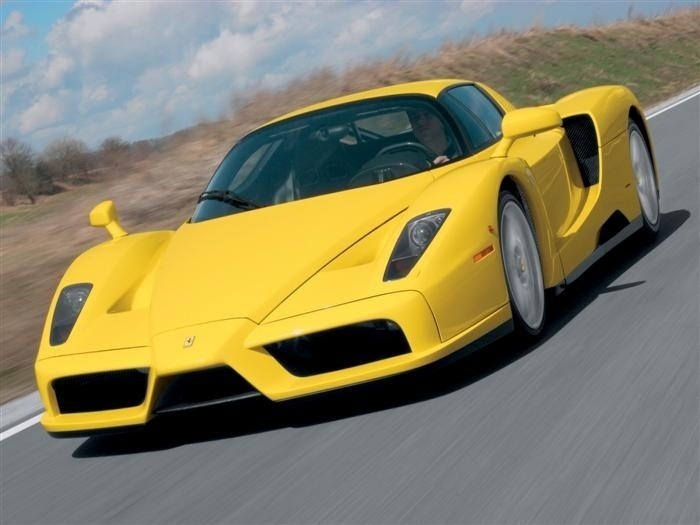 The motor of this beautiful machine is built in accordance with the technology that is used on cars for the "Formula 1"!Since 2002, Ferrari has produced about 400 Enzo cars, each of which costs 670 thousand dollars. 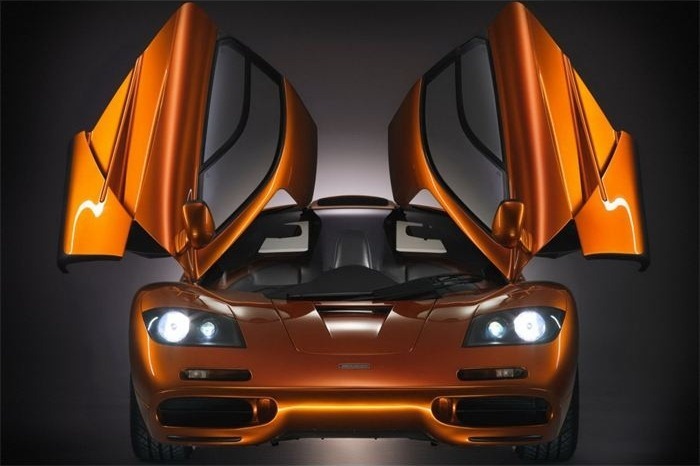 For a long time this car was the fastest in the world .For the 90's this car had almost revolutionary characteristics! There is a car 970 thousand dollars. 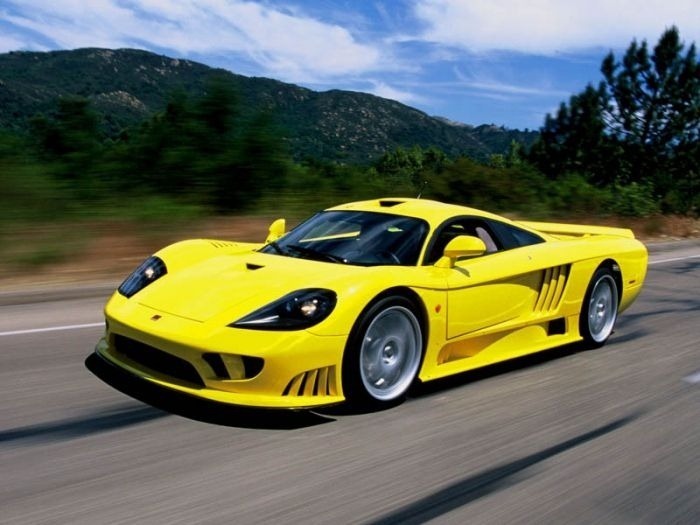 Amazing characteristics of this car allow you to call it a sports car with confidence. The driver will be fully compensated for the paid 580 thousand dollars: high-quality interior trim, climate control, a multimedia system that transmits information from the rear view camera and much more. 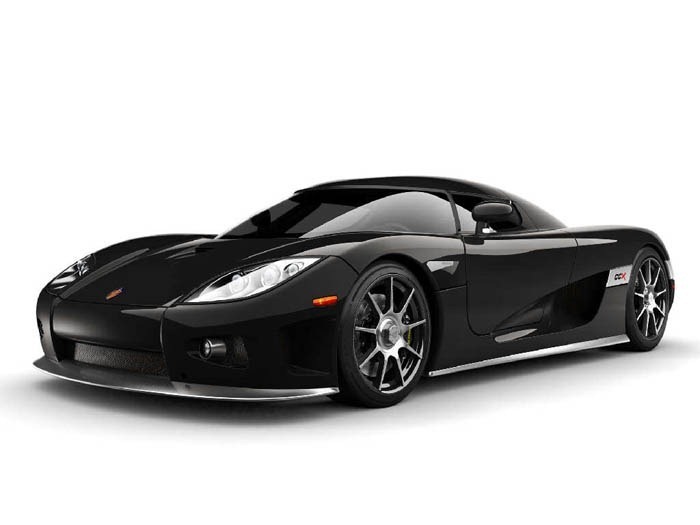 The name of this brand is not so much on hearing as the same Porsche or Lamborghini, but these machines are almost the fastest in the world. This is a sports car that is designed for everyday use. The basic equipment costs 695 thousand dollars. 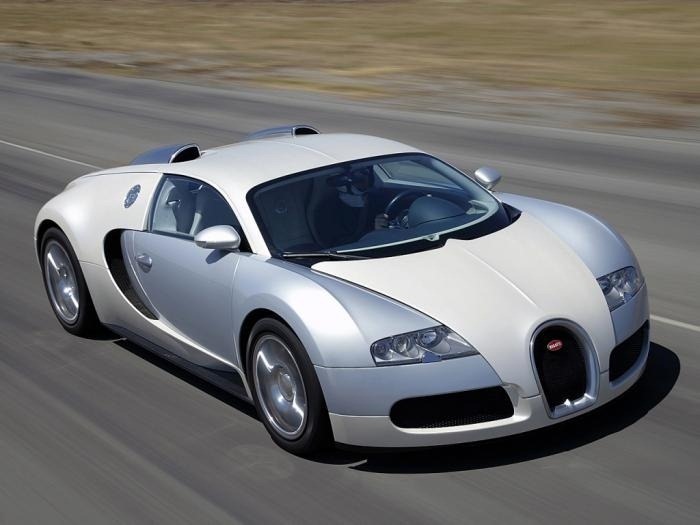 The development of this car has been going on since 1999, and it was presented to the general public only in 2005. Speed, of course, is slightly limited by electronics, because otherwise tires can simply be erased into dust. This beautiful car costing $ 1,700,000 for almost two years was the fastest car of mass production. 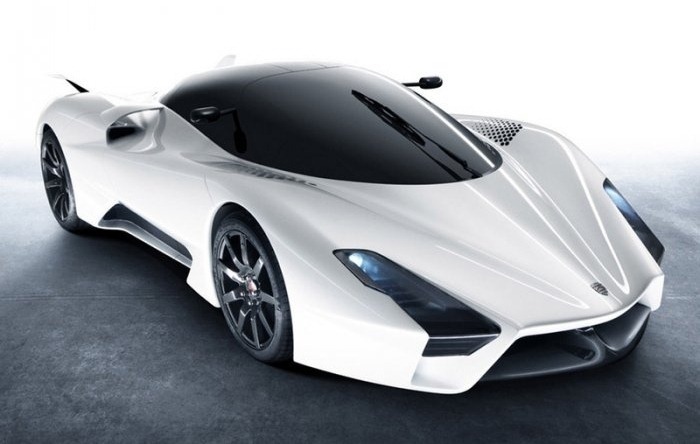 When developing this car, the engineers had a clearly defined goal - to make the fastest car in the world. And they succeeded! At the moment there are 25 such cars and they are, by the way, relatively cheap - 665 thousand dollars.

P.S.: Even today cars are designed that can reach speeds of over 600 km / h. Most likely all participants of this rating in a couple of years will be far behind the 10th position, however they will remain in the memory of motorists as symbols of freedom and technologies that have shaped the development of the automotive industry of the future.

Review of the top 10 mattresses ASKONA: characteristics, pros and cons, the rating October 13, 2019

🌱 lamps for plants: how to choose a suitable light source October 11, 2019