The most economical crossover in fuel consumption
April 16, 2018

Rating of the best-selling diesel cars in Russia 2016

According to the research company ALG, diesel cars retain 63% of their value 36 months after the purchase. Auto with a gasoline engine can only save 53% of the cost, and machines with hybrid engines - 55%.This is due to the small number of diesel models on the market and their economy. What kind of diesel cars are most in demand in the Russian car market?

This question was answered by the Analytical Agency "AUTOSTAT".Its specialists have compiled the rating of the best-selling cars in Russia with the diesel engine 2016.

Appearing in the late 1990s, the Toyota RAV4 was one of the first models in a small segment of the crossovers. Today's RAV4 is much larger than the miniature original, but the classic mixture of everyday versatility, good fuel economy and reliability remains unchanged.

The first, but not the last SUV in the ranking of popular diesel cars 2016. Impersonation of luxury and convenience, coupled with German quality. It has a nine-speed automatic transmission and a huge number of elements that increase comfort when traveling, including heated front seats, a four-stage adjustment of the head restraints for the driver and the one who rides in the front seat.

SUV with a large trunk, comfortable ergonomics and a thoughtful driver's seat with good lateral support and lumbar support. Those who are used to the "heavy" steering is better to use the mode of "Sport".In the "Comfort" mode, the steering wheel is very gentle.

This powerful handsome man will find a common language with the most difficult road. Good reviews were given to the quality of road lighting with LED optics, noise isolation of the cabin and a climate-concierge function that combines climate control with heated seats, steering wheel, etc. You can say that the car is adjusted to the preferences of the owner.

Auto in the body of the station wagon, with excellent handling even at a decent speed. Due to the suspension of the roughness of the road is almost not felt. The car owners complain about poor noise insulation, which is strange for a car of this level.

Another crossover in the top-10 best-selling diesel cars in Russia. The letter X in the title means that the model is all-wheel drive. Diesel engines installed in this representative car on the dynamic characteristics are not inferior to gasoline units, while they have a greater torque.

Japanese pickup truck with smooth running and handling. The interior is made both beautifully and soundly, places in it will suffice and rather dimensional passengers. Of the shortcomings, motorists note a very noisy engine and freezing of the wiper zone in the cold. 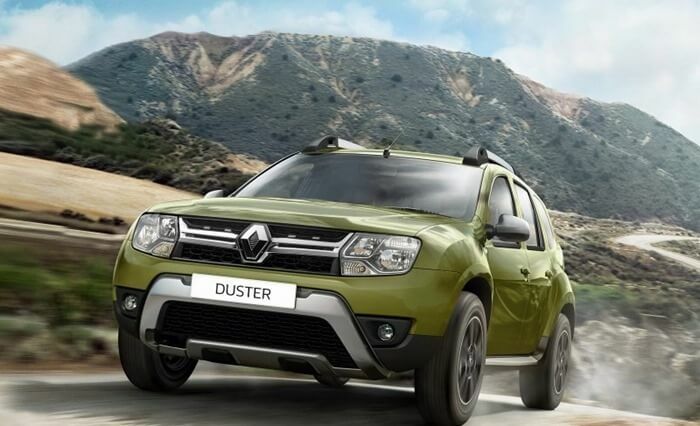 The most economical option in a dozen diesel engines. This crossover is praised for its high ground clearance and good cross-country ability, a huge cabin and a very good stove( those who have to travel a lot in the winter will appreciate it).For fishermen and travelers, the diesel Renault Duster is a reliable friend. 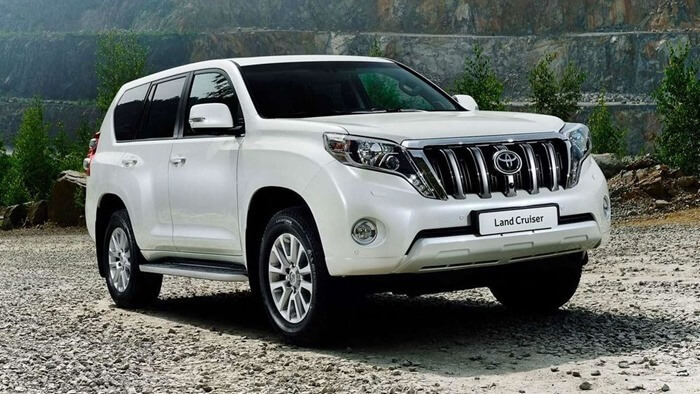 A real tank on wheels. With him, no pit or bump is terrible. At the same time the SUV is distinguished by its exquisite design, excellent ergonomics and cheap components. As some car owners say: Toyota can not break, it can get tired. 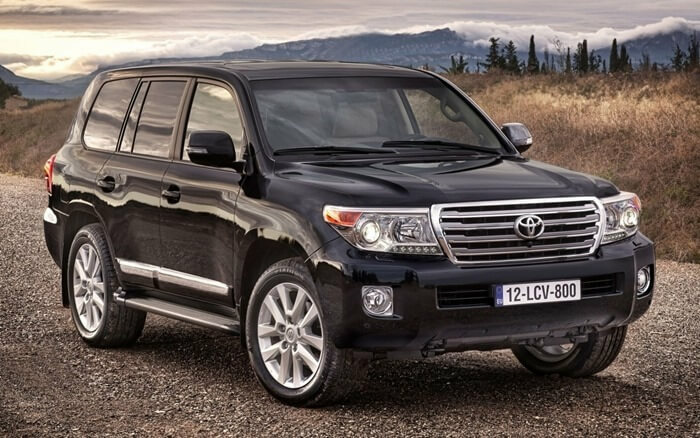 This maneuverable diesel SUV, responsive to the gas pedal, for the year of 2016 acquired 3292 people. This is almost twice as high as in 2015.This car, perhaps, the best price-quality ratio in the rating and excellent liquidity in the secondary car market. Land Cruiser 200 is among the best second-hand SUVs, whose rating we recently published. 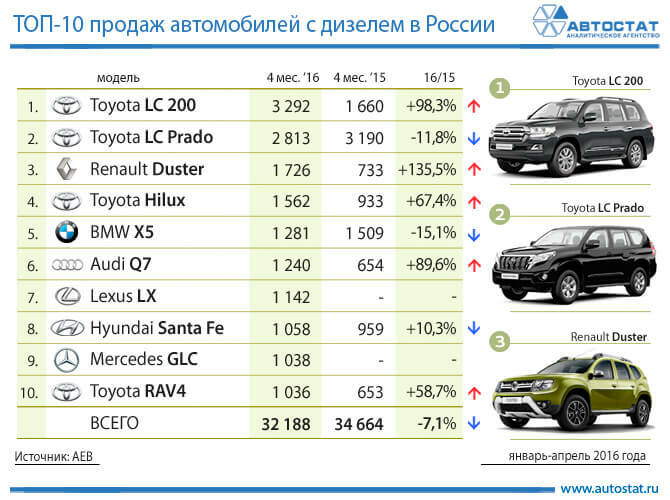