The world's most expensive cities 2015

Residents of modern megacities enjoy a superbly developed urban infrastructure and a variety of amenities, but this luxury has its price.

We present to you the most expensive cities in the world in 2015 according to The Economist .The evaluation took into account the cost of 160 types of products and various categories of services( including food, accommodation and transportation costs, entertainment, clothing prices, personal consumption goods and education).As a basis for comparison, the cost of living in the city of New York was used.

The capital andthe largest city in South Korea. This metropolis is the most high-tech city in the world. Here, one liter of unleaded petrol will cost $ 1.72.At the same time, the price of a loaf of bread is 13.91 dollars.

Hong Kong has the most developed urban public transport network. The city faces an acute problem of air pollution. If you want to buy a loaf of bread, a bottle of wine and a pack of cigarettes, you will have to pay for all 27 dollars.

The capital of Denmark and the most populated city of this country. Copenhagen is also one of the main financial centers of Northern Europe. A bottle of wine and a pack of cigarettes cost the townspeople $ 20, a liter of unleaded petrol - $ 2.07.Kilogram of bread - 4.18 dollars.

The second most populous city in Switzerland. It is closely connected with the economic centers of the whole world. The price of a loaf of bread - 7.48 dollars, a bottle of table wine in 0.7 liters - 8.49 dollars. After Sydney, most inhabitants live in Melbourne. It is the leading financial center of Australia. The city is highly valued by the level of entertainment provided( sports and tourism) and education. It is a research center with a high level of health care. Especially expensive for residents transportation costs - one liter of gasoline costs 1.42 dollars.

The largest city in Australia, one of the world's cultural and economic centers. To enjoy a bottle of wine, you will have to pay 23.63 dollars per bottle in 0.7 liters, for a loaf of bread - 4.96 dollars, for a pack of cigarettes - 18.5 dollars. The price of a liter of gasoline is 1.43 dollars. 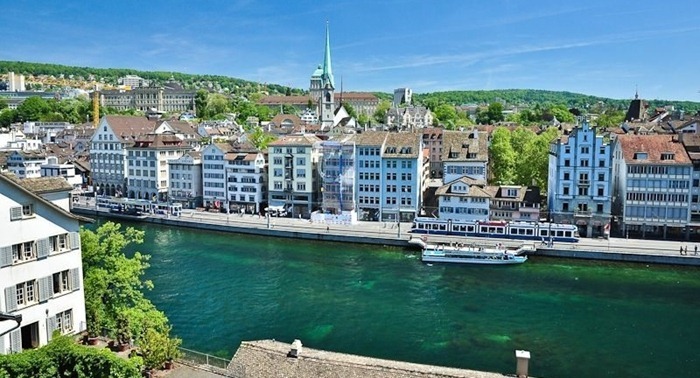 The largest city in Switzerland, the center of the intersection of roads and railways and airways. Zurich is one of the world's financial centers and is known for its museums and art galleries. Here a loaf of bread will cost 5.96 dollars, a pack of cigarettes will have to pay 9.46 dollars, and for a liter of gasoline - 2.07 dollars. 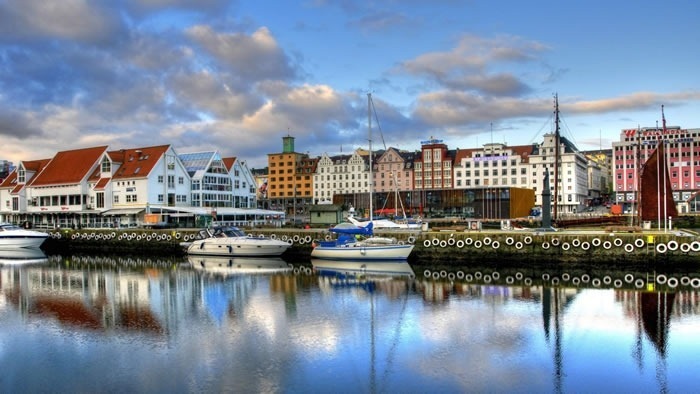 Top three of the world's most expensive cities are topped by the capital of Norway. Oslo is famous for its huge parks and a well-developed metro system. It's a small town, but extremely expensive. A bottle of wine costs 16.37 dollars, a loaf of bread - 6.02 dollars, a liter of gasoline - 2.28 dollars. Therefore, not too rich visitors to the city is better to use public transport. 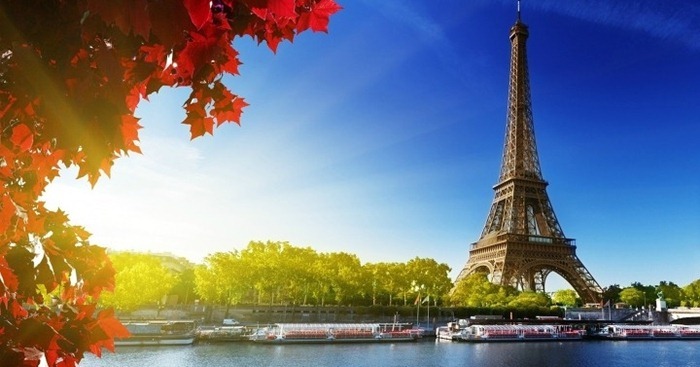 Paris is a major transportation center, its metro serves 9 million passengers a day. And the capital of France is famous for its designer boutiques and excellent gastronomy. A loaf of bread in Paris costs about 9 dollars. A liter of gasoline - 2.4 dollars. If you want to smoke in the city, you will have to pay 9 dollars for a pack.

The most expensive city in the world - in this metropolis a set of a loaf of bread, a pack of cigarettes and a bottle of wine will cost 39.11 dollars. Living in Singapore is 11% more expensive than in New York, and clothing costs half as much as there.

How to make a double row of carved cornices with their hands? October 5, 2019