The fastest motorcycles in the world

In this rating will be presented all the serial models of motorcycles, developing a speed of at least 299 km / h, as well as will be told about the absolute speed record set by a motorcycle that was not produced serially.

The fastest serial motorcycle is Suzuki Hayabusa 1999-2000 years of release. Hayabusa is the Japanese name of the fastest bird - peregrine falcon, which develops a speed of more than 300 km / h. Suzuki Hayabusa justified its name, developing a speed of up to 312 km / h, which in the English system of measures corresponds to a speed of 194 mph. Suzuki's competitors - their compatriots from Kawasaki hinted that they could create a motorcycle that speeds up to 200 mph( 322 km / h), but competition between Japanese firms has caused concern in Europe. Some European politicians said they would ban imports of motorcycles that develop such a high speed, becausethis will cause a wave of illegal biker races and the desire to squeeze more than 200 miles per hour from your motorcycle. After that, an agreement was reached between the Japanese manufacturers that none of them will produce motorcycles at a speed of more than 300 km / h. Therefore, the model Suzuki Hayabusa, produced after 2000, has a maximum speed of only 299 km / h. The BMW S1000 RR takes the third place in speed from the serial bikes, developing a maximum speed of 299-305 km / h. Release S1000 RR German industrial giant BMW began in 2009 and continues to this day. This model has a four-cylinder in-line engine.

Video with the presentation of the BMW S1000 RR

The fastest motorcycles also include two representatives of the Kawasaki Ninja range: ZX-12R , produced in 2000-2006 and ZZR1400( ZX-14) ,since 2006 and up to now. The speed of these models of the Japanese company Kawasaki reaches 299 km / h. Both models have a four-cylinder in-line engine. 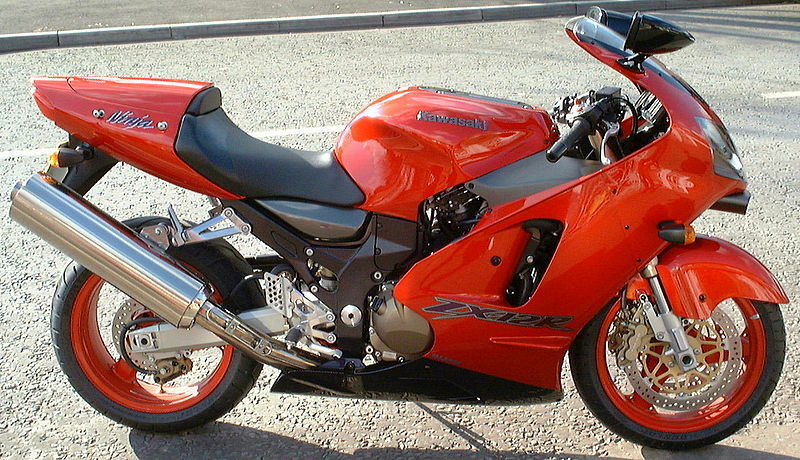 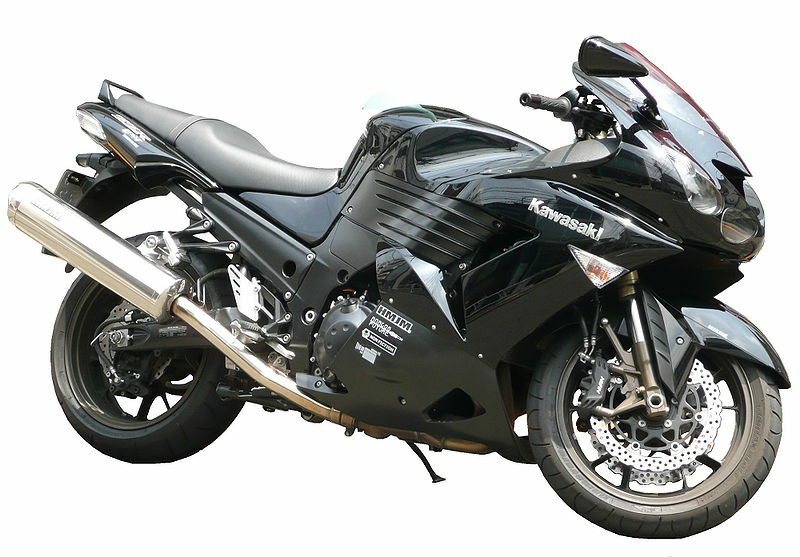 The absolute record for the speed of the motorcycle was established on September 25, 2010 in the Utah desert( USA) and is 605.697 km / h .In appearance, it is difficult to say that this is a motorcycle, but this vehicle has only two wheels, which makes it a motorcycle. Unheard-of speed this miracle-bike has achieved due to the streamlined form and the double Suzuki engine.