The most common surnames in Russia

The life of every modern person can not be imagined without a surname. If the name refers to the individuality of a person, then the surname connects us with our family, with members of our family. We designate ourselves in the same way as our ancestors, who lived dozens, even hundreds of years ago, did it.

It is curious, but a couple of centuries ago most of the people who lived in Russia had no last name. It was only among representatives of the nobility and free people who were engaged in trade or served in public service. Most of the Russian population was serfs, and they did not need any surnames.

Very often, instead of a surname, nicknames were used, which were given to their owner due to some individual peculiarity. It was from these nicknames that the names appeared later. Previously, all names appeared in the inhabitants of Nizhny Novgorod. 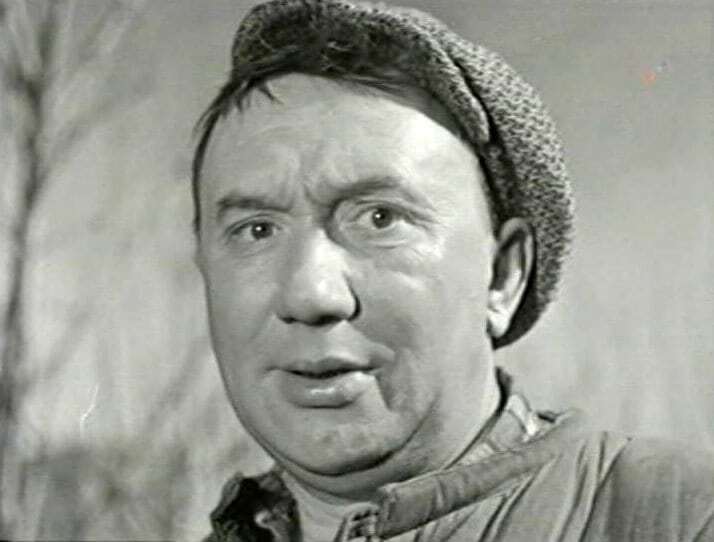 This is the most common Russian surname to date. Only in the Moscow region there are about 100 thousand Smirnovs. The reason for the wide distribution of this name is very simple: a few centuries ago the names Smirny and Smyrena were very popular in the peasant environment. Parents were happy when they were born calm and quiet children and singled them out from the crowd of screaming brothers and sisters( families then were very large).They greatly facilitated the lives of parents. It was from these names that Smirnov's last name was formed. There are also numerous forms of this surname: Smirkin, Smirenkin, Smirenkov and others. All of them have a similar origin.

It should also be added that the name Smirnov is the ninth most common in the world. Today it is worn by more than 2.5 million people. In Russia, most people have such a name in the Volga region and the central regions: Kostroma, Ivanovo and Yaroslavl. 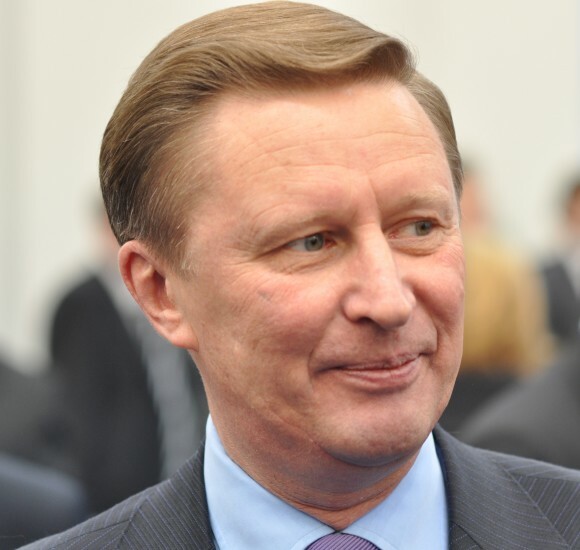 The second most popular in our country is Ivanov. A typical Russian name Ivan gave birth to a huge number of Ivanovs. The very name Ivan came from the church name John. By the way, it can not be said that Ivanov's surname is widespread in Russia everywhere. There are regions where it occurs more often and an area where the Ivanovs are relatively few.

In the Church Saints, for which names were given, the name John is mentioned more than 150 times.

In Moscow, the number of Ivanovs is relatively small. Much more lives in regional centers. Still it is necessary to note a huge quantity of forms of this surname: Ivanchikov, Ivankovy and many others.

By the way, other names have formed in a similar way, which have names in their basis: Sidorovs, Egorovs, Sergeevs, Semenovs and many others. 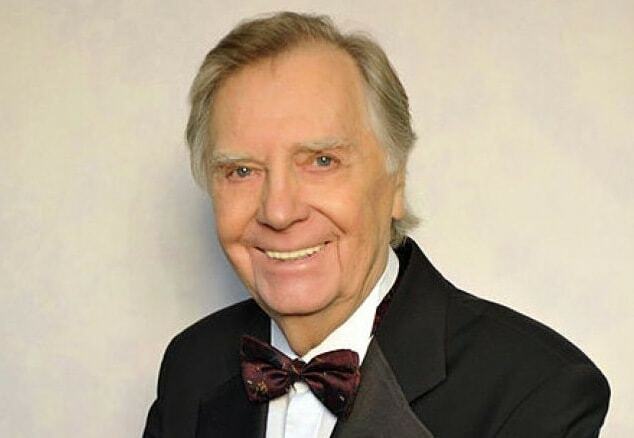 Anatoly Kuznetsov, Soviet and Russian actor of theater and cinema

This is another very popular surname, which is on the third place of our list. It is easy to guess that the surname originated from the kind of human activity. In ancient times, the smith was a respected and wealthy man. Moreover, blacksmiths were often considered almost wizards and a little bit afraid. Still: this man knew the secrets of the fire, he could make a plow, a sword or a horseshoe from a piece of ore.

This name is very common in Moscow, and in some regions it is found most often. In Russia, there are surnames that also originated from forge craft, but have basically a Ukrainian or Belarusian name for a blacksmith. It was from these words that the last name Kovalev. By the way, similar names are widespread in the world: Smith, Schmidt, Herrero and Lee have the same origin. So in the old days smiths were respected not only in Russia. 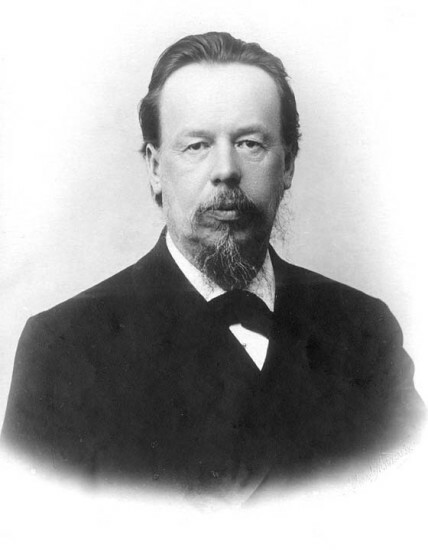 This is the fourth of the of the most popular names in Russia .Such a name was given not only to priests or their children, although this also happened. In the old days, the names Pop and Popko were quite widespread. They were given to their children by especially religious parents.

Sometimes such a name was given to a farm laborer or a serf, working for a priest. This name is most common in the north of Russia. In the Arkhangelsk region, the Popovs are the largest for one thousand people. 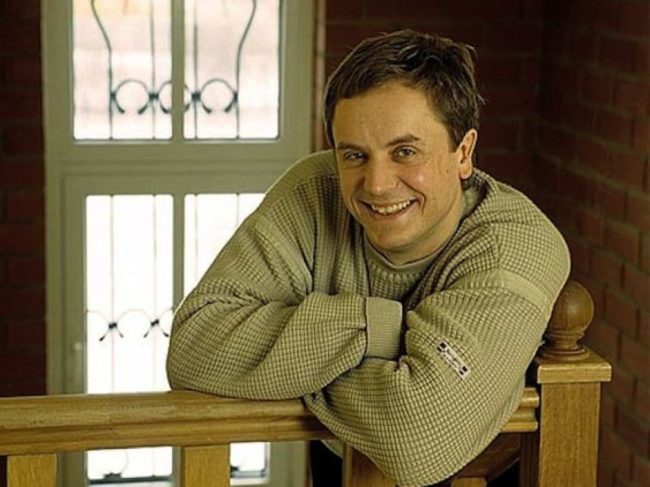 . In Russia there have always been popular names that were basically based on the name of birds and animals. Medvedev, Volkov, Skvortsov, Perepelkin - this list can be continued indefinitely. Among the first hundred of the most common Russian surnames "animal" are very common. But among this "zoo" it was this name that managed to become one of the most popular in the country. Why?

This name appeared not only due to the name of the bird, but also thanks to the ancient Russian name. In honor of the beautiful and proud bird, parents often gave their sons the name Sokol. This was one of the most common non-church names. In general, it should be noted that the Russians very often used the names of birds to create names. Some scientists even believe that this is due to the cult of birds that our ancestors had. 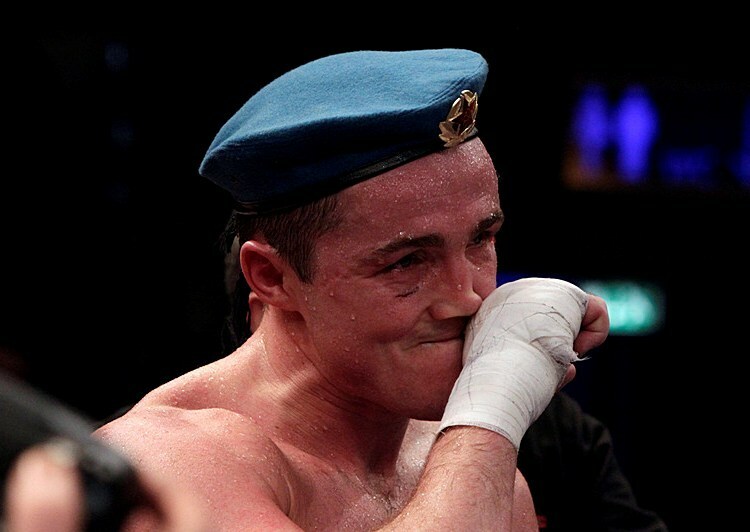 Another "bird's" surname that got on our list. Researchers are arguing about its origin. The most plausible version of the appearance of the name Lebedev is its origin from the non-ecclesiastical name Lebed. Some scientists associate this name with the city, which is located in the Sumy region. There is a version that links the origin of this name to a special group of people - "swans".They are serfs who were supposed to deliver swans to the prince's table. This was a special kind of tax.

Maybe this name simply arose because of the man's admiration for this beautiful bird. There is one more theory about the name of Lebedev: it is believed that it was given to priests because of euphony. This is also very common name in Russia .Newcomers in Russia called any newcomer, a pioneer, an alien from another region or recruit. In the old days, migration processes were quite active. Thousands of people went to new places, in search of a better life. And they all became new. In ancient documents and chronicles, a lot of people are called newcomers and almost all of them are informed that they are newcomers. In antiquity, stress was usually placed on the second syllable. 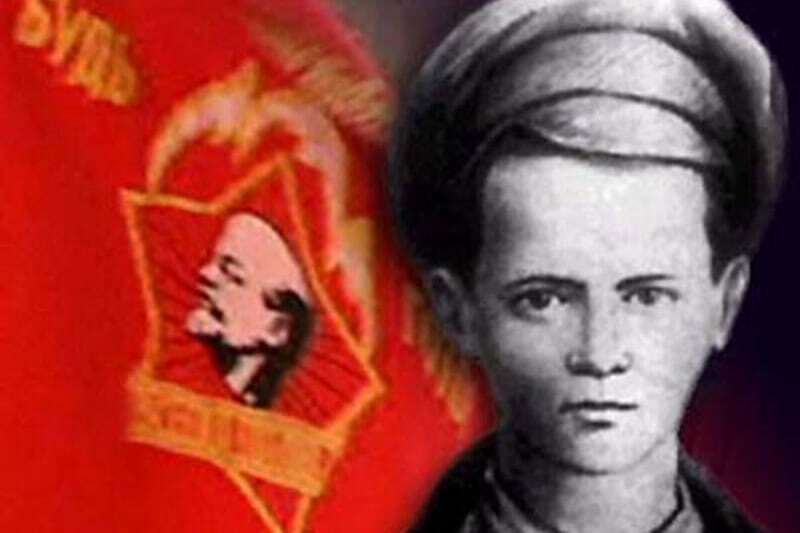 Pavlik Morozov, a pioneer hero, a symbol of the fighter with the kulaks

This is another surname that occurred on behalf of the child. The name of the non-church. Usually called frosts children who were born in the winter in severe cold. People believed that if you call it a child, then it will grow strong, healthy, powerful. Already in the XIV century there are references to boyars with the surname Morozov. 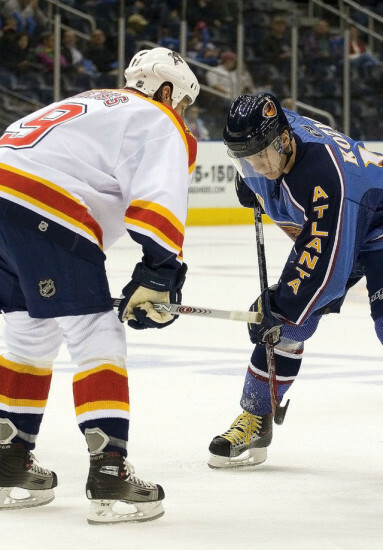 Kozlov, Vyacheslav Anatolyevich - one of six Russian hockey players who played more than 1000 matches in the NHL

This last name, which occupies the penultimate place in our list, also occurred on behalf of the child. Yes, in the old days the son was sometimes called the Goat. Apparently, our distant ancestors did not see anything wrong with this animal. On behalf of and a last name occurred. Known boyar family Kozlov. With this name, which closes our list of of the most common Russian surnames , everything is crystal clear: it originated from the ancient and very popular name Peter. Peter was one of the apostles of Christ, he founded the Christian church and was considered a very strong patron for man. So this name was very popular.

The name Peter, and then the surname Petrov, began to spread rapidly during the reign of Emperor Peter the Great. Although, and up to this point it was popular.

If you have not met your name on this list, do not be sad. There are a lot of common surnames, this list can be continued up to a hundred names, and even up to a thousand.

Highchair for own feeding - drawings, sizes, schemes May 2, 2018