Each breed of dogs is beautiful in its own way. Some representatives have a very beautiful appearance, someone is a good hunter or guardian. There are dogs that are well trained, and others do not want to understand the team. In the hands of an experienced cynologist, any dog ​​will become obedient, will follow all the instructor's instructions. But now I want to highlight dogs that have special abilities for learning. We bring to your attention Top-10 most trained dogs .

This strong, stubborn dog, whose life can not pass in the apartment conditions. The breed was bred like shepherds, so the main goal of the representatives is to graze sheep, which is very much in Australia. It is easy to train, there are pronounced sentry qualities, possesses the highest intelligence.

This is a serious breed that is well trained, but in skillful hands. Such a dog is devoted to the owner, gets along well with the children, but is wary of strangers. During training, the conditioned reflex is formed rather slowly, but is fixed very firmly.

Nimble, fast, bold, crafty and clever. .. All of these qualities are inherent in a small dog. The Fox Terrier is easy to learn, with great pleasure it performs commands.

The most kind dog that does everything to please its owner. Labrador retrievers have been used as guides, since such dogs naturally have a desire to benefit people, they possess great intelligence. The nervous system of Labradors is resistant to various irritants. This is not all the wonderful qualities that the representatives of this breed possess.

A small dog with great potential for learning. By the nature of good and affectionate. Mistrustful of strangers, but does not show any malice.

Beautiful, service dog, well-trained, but does not get along well with other animals. Has such qualities as courage and determination. If there is a need, the doberman will rush into the attack.

The dog possesses high intelligence, communicative qualities are developed at the best level. Such a dog will find a common language with each animal. The Golden Retriever is easy to train, since it has an appeasable character. 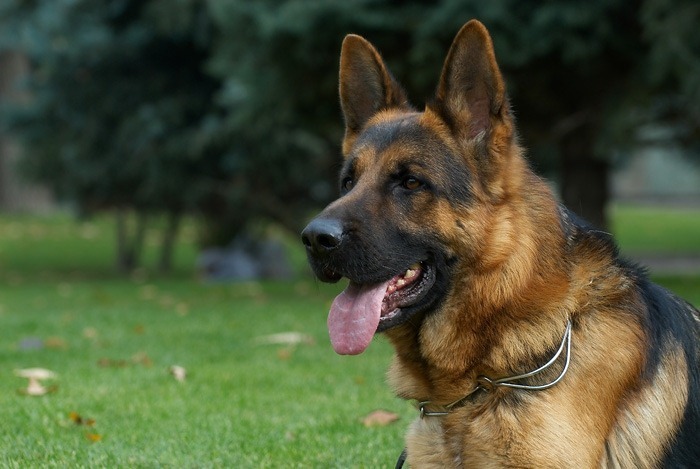 Such dogs are involved in service in law enforcement agencies, on the borders. All over the world believe that this is the best working breed. The German Shepherd dog is easy to train with the right method of training. However, improper training can make a sheepdog one of the most dangerous dogs.

First the breed was considered hunting, but then the specialists realized that its representatives are perfectly capable of training. Then poodles were used in circus programs. The only negative - excessive barking among many representatives of the breed. 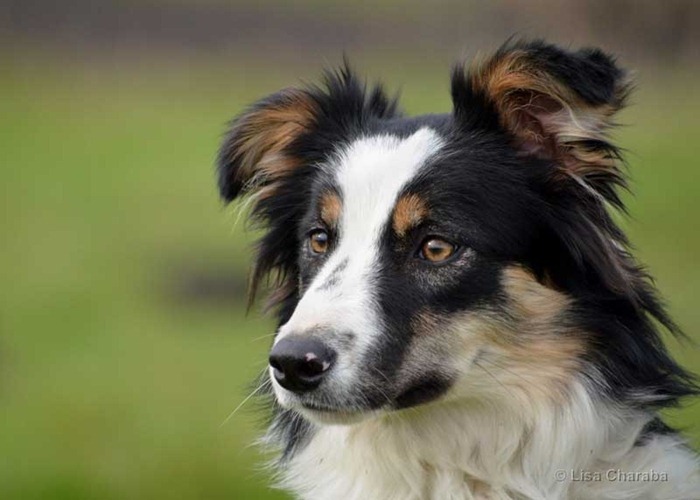 The most trained breed of dogs .An energetic, intelligent dog that perfectly performs the commands. Wisdom in the blood of this breed, so the animal grasps everything "on the fly."Border Collie is always alert, especially if an outsider is approaching.