Top 10 longest bridges in the world

Bridges are often the victory of engineering thought over the relief of the earth's surface. Man has learned to design and build so complex and large-scale constructions that even a hundred kilometers of seemingly impassable terrain can no longer serve as an obstacle to the movement of trains or cars. We bring to your attention Top-10 of the longest bridges in the world .It is noteworthy that seven out of ten participants in our rating are located in China, a country with an actively developing transport network.

10. The Run Yang Bridge( Runyang Bridge), China, length 35.66 km. The bridge is thrown across the Yangtze River in one of its widest areas, capturing both wetlands on both river banks. The bridge consists of a relatively small cable section and a giant suspension bridge proper. The height of the supporting towers reaches 210 meters. Built in 2007, the bridge cost China about $ 700 million.

9. The bridge across the Hangzhou Bay Bridge( Hangzhou Bay Bridge), China, length 35,673 km. This is a cable-stayed bridge off the east coast of China, connecting in 2008 Shanghai and the city of Ningbo( Zhejiang Province), cutting the path by about 320 km. The cost of building the bridge was about 1.4 billion US dollars. This bridge is the longest transocean bridge in the world.

8. Yangcun Bridge, China, length 35,812 km. Opened in 2008, it is the longest bridge in China, the flyover, which is part of the Beijing-Tianjin railway. Construction was timed to coincide with the Olympics, linking the country's capital with the city where part of the competition was held.

7. The Manchac Swamp bridge, USA, length 36,710 km. Built in Louisiana in 1970, the bridge is part of the 55th motorway that crosses the state. The cost of building one mile of the bridge is estimated at $ 7 million.

6. Bridge-dam over Lake Pontchartrain Causeway, USA, length 38,422 km. This giant is also in the state of Louisiana, spilled over Lake Ponchartrain. The bridge is supported by 9000 concrete piles. Construction cost about 57 million US dollars. By the way, barges crashed into the bridge three times, as there are fogs on the lake very often.

5. Qingdao Bridge over the Gulf( Jiaozhou Bay Bridge), China, length 42.5 km. The beam bridge crosses the northern part of Jiaozhou Bay. The construction is supported by more than 5200 supports. Movement on the bridge is carried out on six lanes. The published construction cost was approximately 6 billion US dollars. On the bridge, opened in 2011, about 30 thousand cars pass daily.

4. The Bang Na highway, Bangladesh, Thailand, is 54 km long. This is in fact, not a bridge in the traditional sense, but a six-lane overhead motorway. The construction of the facility, opened in 2000, cost about 1 billion US dollars. 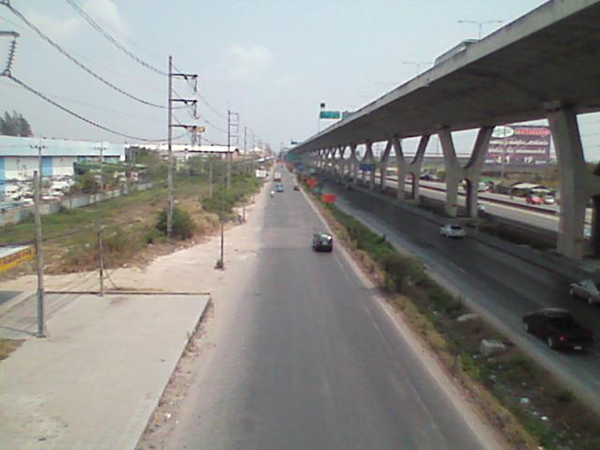 3. Bridge across Wei( Wei bridge), China, length 79,732 km. The bridge is part of the high-speed Zhengzhou railway branch open to traffic in 2010.Curiously, the bridge crosses the Wei River twice.

2. Tianjin Viaduct( Langfang-Qingxian viaduct), China, length: 113.7 km. It is an integral part of the high-speed Beijing-Shanghai railway. Movement on the viaduct began in June 2011.The construction was noted in the Guinness Book of Records. 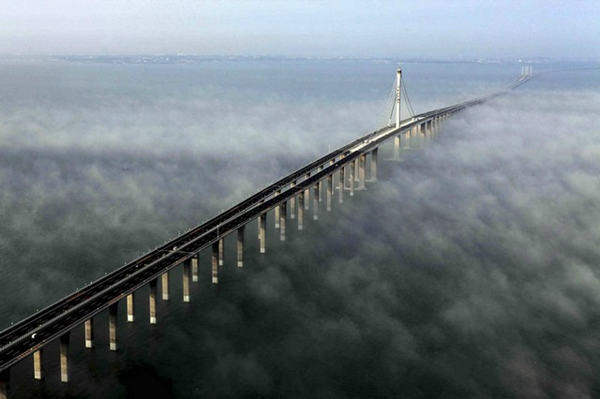 Ranking of the best electric trimmers for grass: Secrets of choice October 13, 2019

🍽 Countertops Kitchen: types of materials and their brief characteristics October 11, 2019