Results of the year: 10 achievements of science and 10 new technologies 2016

2016 was rich in high-profile scientific discoveries and spectacular technical achievements. Discoveries are widely covered in the media, and the most interesting novelties of gadgets were demonstrated at the Consumer Electronics Show( CES).For 50 years now it has been a launching pad for innovation and hi-end technologies.

December arrived and it's time to sum up the most interesting results of 2016 in science and technology .

Top 10 most high-profile science achievements of 2016

10. Multicellular life is the result of genetic mutation

The GK-PID molecule allows cellsShare, avoiding malignant formations. In this case, the ancient gene, the analogue of GK-PID, was a construction enzyme necessary for the creation of DNA.Scientists suggested that in some of the ancient unicellular organisms 800 million years ago the gene GK was duplicated, one of the copies of which then mutated. This caused the appearance of the GK-PID molecule, which allowed the cells to divide correctly. So there were multicellular organisms,

It became 2 ^ 74,207,281 - 1. The discovery is useful for cryptography problems, where both very complex and simple Mersenne numbers are used( 49 of them were detected).

Scientists from the California Institute of Technology have provided evidence that the Solar System has the ninth planet. Its orbital period is 15,000 years. However, because of its colossal orbit, no astronomer could see this planet.

data This invention of 2016 became possible due to the nanostructured glass, which is recorded by means of superfast short and laser pulses. The glass disk holds up to 360 TB of data and can withstand heating to thousands of degrees.

6. Relation of blind-eyed and four-fingered vertebrates

A fish called Taiwan blindfold, which is capable of crawling on walls, found similar to amphibians or reptiles anatomical abilities. This discovery will allow biologists to better study how the process of transformation of prehistoric fishes into terrestrial tetrapods was going on.

5. Vertical landing of the 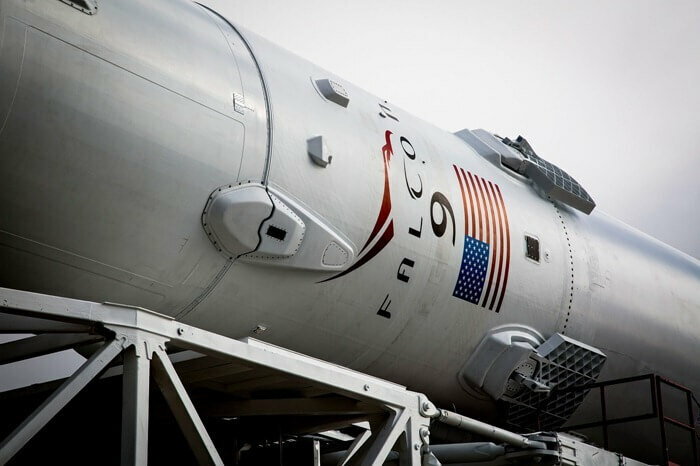 space rocket Usually the spent rocket stages either fall into the ocean or burn in the atmosphere. Now they can be used for future projects. The startup process will significantly accelerate and become cheaper, and the time between starts will decrease. 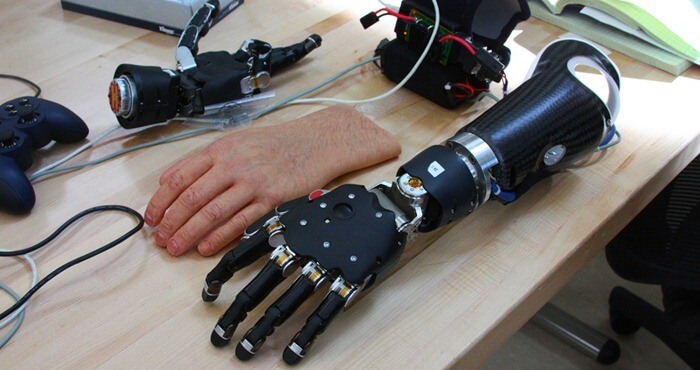 A special chip implanted in the brain of a completely paralyzed person restored the ability to move the fingers. He sends signals to the glove worn on the hand of the experimental, and in it are electrical wires that stimulate certain muscles and cause the fingers to move.

3. Stem cells will help people after a stroke Scientists from the Stanford University School of Medicine injected human stem cells into the brain of 18 volunteers who had a stroke. All subjects experienced improved mobility and general well-being.

Icelandic scientists pumped carbon dioxide into the volcanic rock. Due to this process of converting basalt into carbonate minerals( later becoming limestone) took only 2 years, instead of hundreds and thousands of years. This discovery will store carbon dioxide underground or use it for construction purposes without releasing it to the atmosphere. 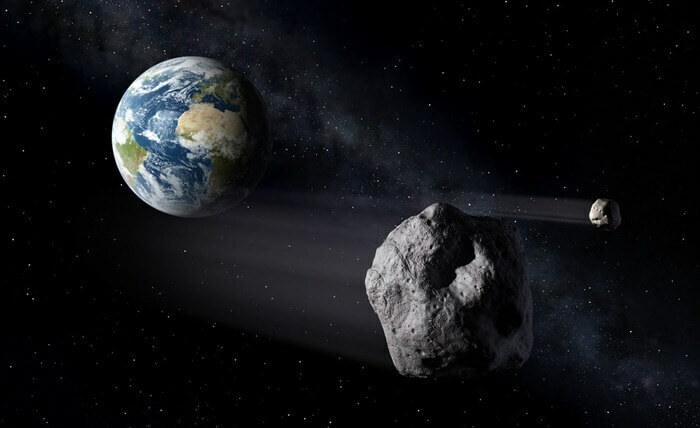 The NASA agency discovered an asteroid that was captured by Earth's gravity. Now it is in its orbit, actually being the second natural satellite of the planet. 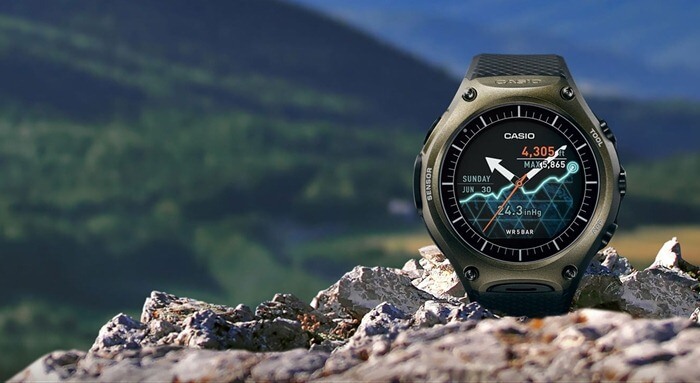 This waterproof and very durable gadget works at a depth of 50 meters. The "brains" of the watch is the Android Wear OS.Smart clocks can be synchronized with devices with Android and iOS. 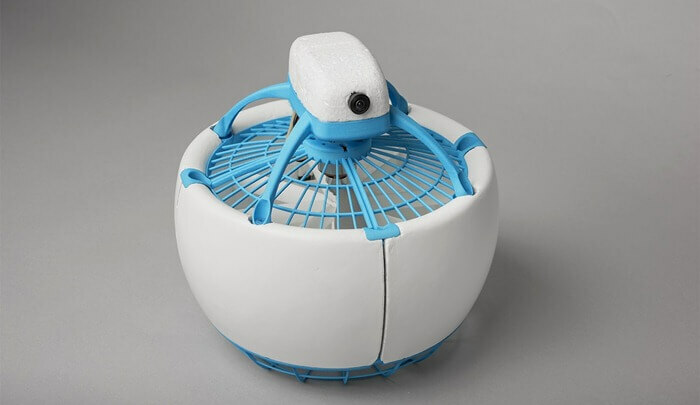 Blades of a drone can injure the owner or strangers. To deal with this problem, FLEYE company created a drone with a spherical design. His blades are hidden, and therefore completely safe. 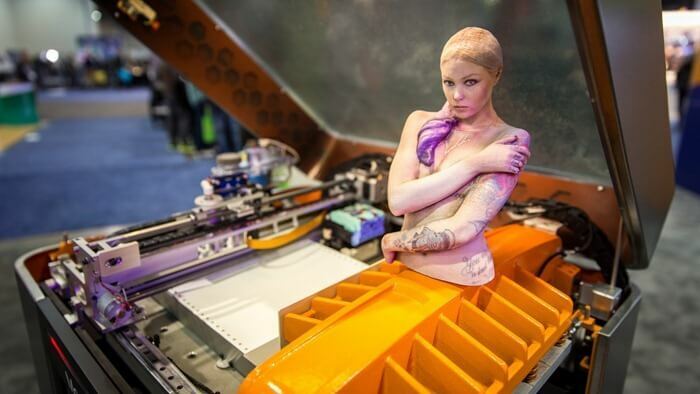 The company Mcor introduced a desktop device that allows you to print color models in 3D using standard office paper. The resolution of printing is 4800х2400DPI. 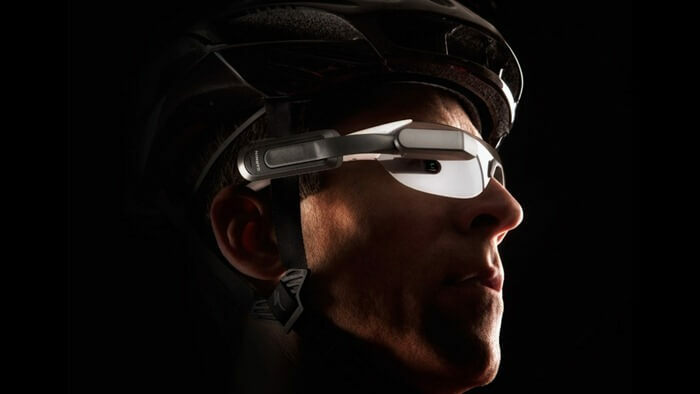 Varia Vision is a special display for cyclists, placed on sunglasses. He not only informs about the pulse rate and pressure, but also helps to make an optimal route. 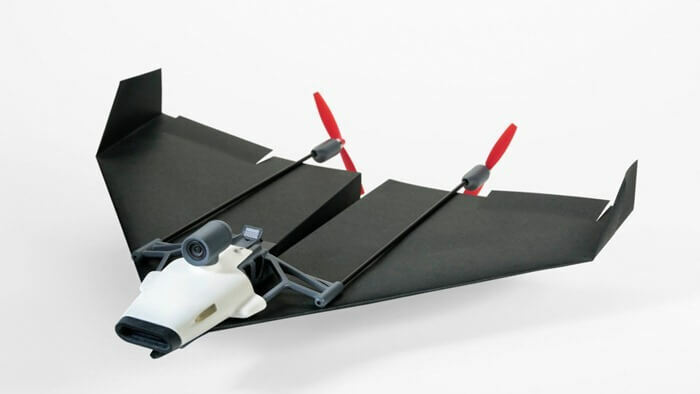 The paper novelty from POWERUP is controlled via Wi-Fi and can be equipped with a helmet of augmented reality. 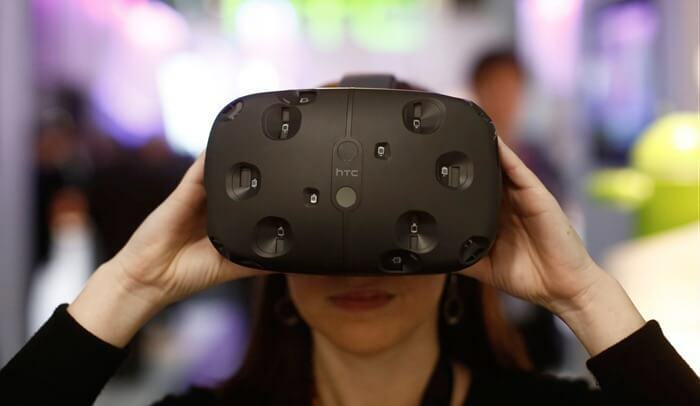 The HTC Vive Pre helmet allows you to physically move around objects in the virtual space. The device claims: improved display brightness with more detail and a built-in camera that allows the gadget to work in augmented reality mode. 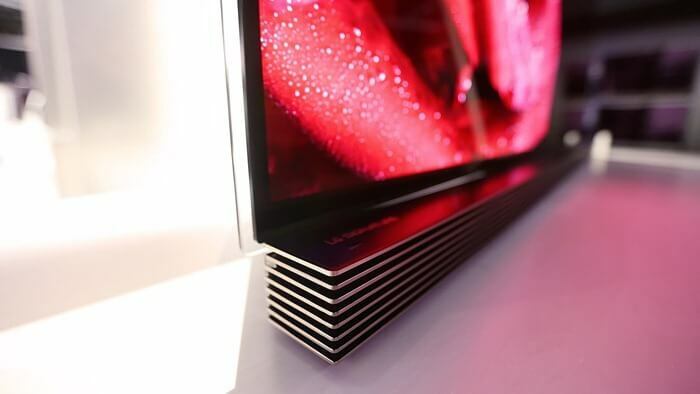 LG engineers integrated the OLED screen of the 65-inch TV model into 2.57 mm thick glass. Thanks to the declared color depth of 10 bits, the TV can show a fantastically colorful image. 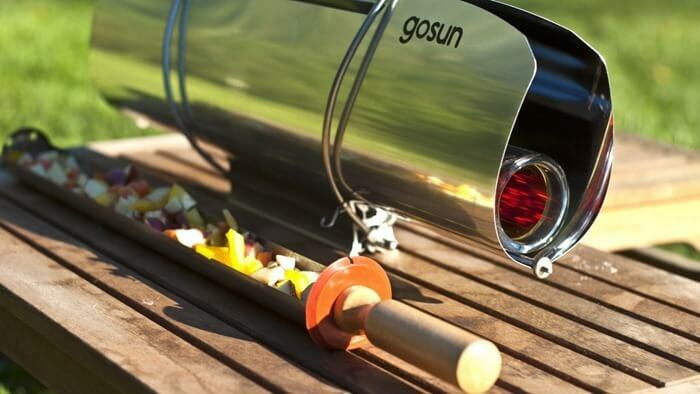 The GoSun grill has a unique design that directs sunlight towards the cylinder, capable of heating up to 290 degrees in 10 or 20 minutes( depending on the model). The stylish innovation of the technology of 2016 will be able to carry one passenger for 23 minutes at a speed of 100 km / h. The destination is indicated on the tablet.

1. Flexible screen for the smartphone from LG Display 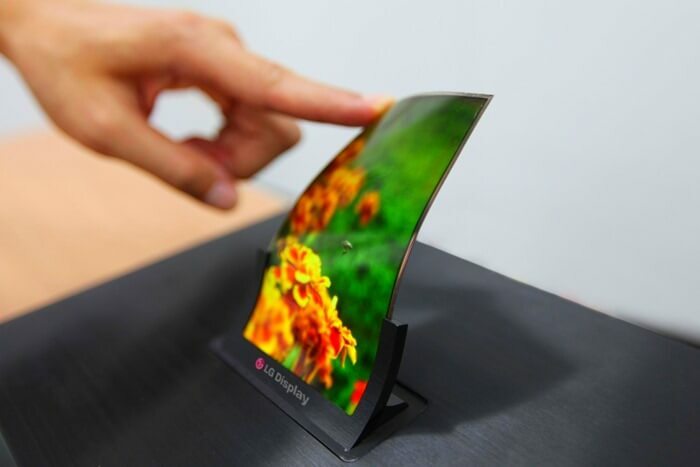 The first position of the top 10 is a prototype of an 18-inch screen that can be folded like a sheet of paper. This type of futuristic display is promising for use in smartphones, televisions and tablets.