The world's first cable car was launched in 1866 in Switzerland to deliver tourists to the scenic observation deck. In the second half of the 20th century, mountain skiing began to develop rapidly, and cableways began to be built especially actively.

In the today's selection collected the most exciting ropeways .Each of them is unique in its kind: by speed, height or extent. 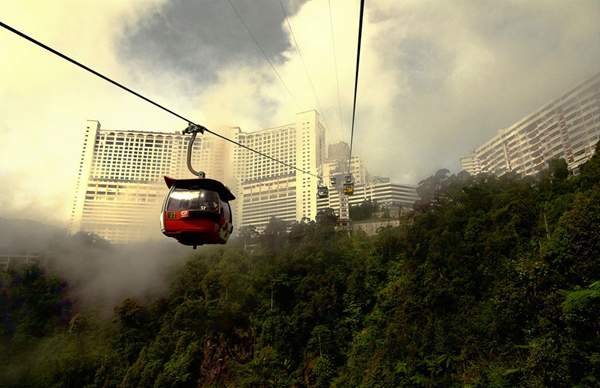 The world's fastest cable car is moving at a speed of 6 m / s. Most of the way lies above the virgin jungle, and in good weather from a height you can watch monkeys. The fare is small - only $ 3 round trip. 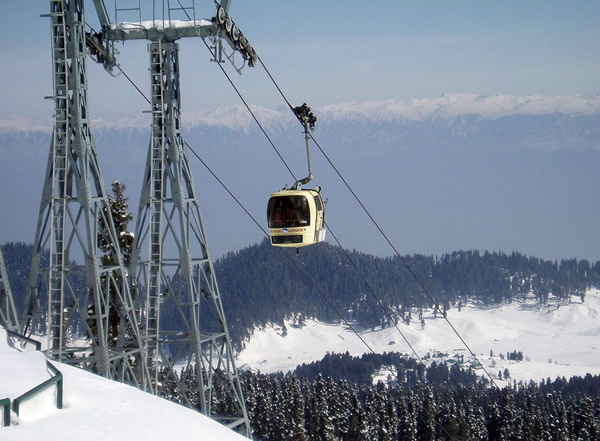 This road, launched at a ski resort in 2005, is the highest mountain in the world. The cable car length of 5 km allows you to climb to a height of 4114 meters. The road has two lines, the fare for both is $ 7.3.

To ride on the most terrible cable car in the world, you need to put on a helmet and securely fasten your seat belt. Passengers of the road are moving due to the gravity of their own body. During the movement, the speed reaches 90 km / h. Experienced tourists claim that the descent on this cable car, stretched at a height of 75 m above the ground, provides a charge of adrenaline for many months. The longest cable car in the world carries passengers to a distance of 5.7 km. The road is laid over the gorge of the Vorotan River. Cabs move at a maximum speed of about 37 km / h. The fare for tourists is about 6 euros, local residents use the road for free. 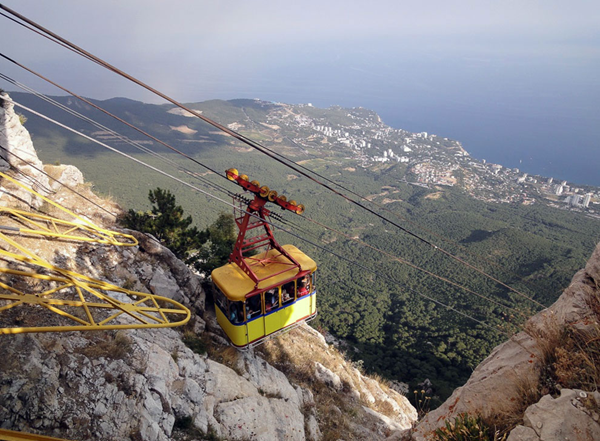 The climb on this road lasts 15 minutes, during which time tourists can see the beauties of the Southern coast of Crimea. The feature of the cable car is the longest unsupported span, the length of which is 2 km. The fare on the way is $ 15 in both directions. The world's first cable car in the city was opened in 1934.The cable car delivers wishing to the fortress of the Bastille, located on the hard-to-reach alpine slope. The fare is 6.8 euros in both directions.

4. Prague cableway in the Czech Republic 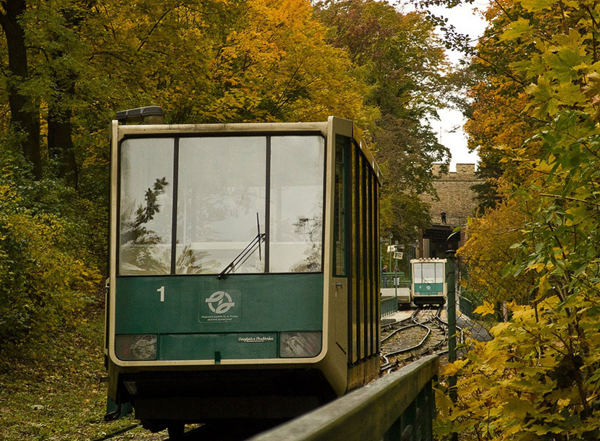 This cable car is the oldest of the existing roads, it was opened 120 years ago. The road leads to the top of the Petřín Hill and is part of the city public transport system. The cost of the trip is 1.2 euros.

3. Road Complexo do Alemao in Brazil 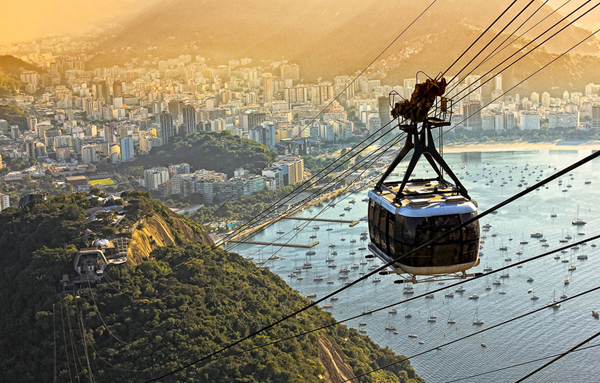 This cable car passes over the six suburbs of Rio, thus saving travelers from the need to reach their destination through the notorious favela. Local residents can use the road twice a day for free, for tourists the trip costs only $ 0.5, which makes the road the cheapest in the world.

2. The Manhattan Cable Car to Roosevelt Island in the US 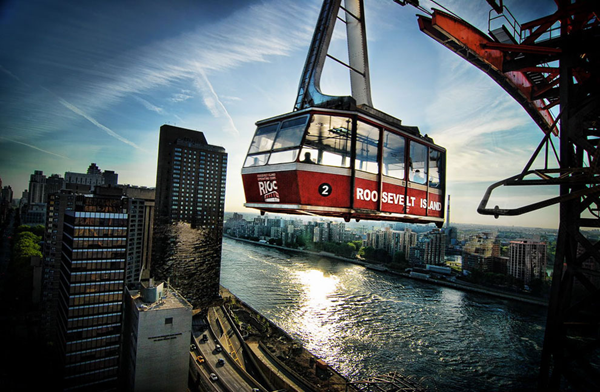 This ropeway is particularly loved by Hollywood filmmakers - it can be seen in such films as Leon, Spiderman and Nighthawks. Spacious cabins are equipped with drinking water, blankets and even a toilet. The fare on the cable car is $ 2.25 per way.

1. The cable car in the Zhangjiajie National Park in China

The world's steepest cable car goes up at an incredible angle of 70 degrees. The path to the top point takes about 40 minutes, and from the drop of heights many passengers pawn ears. The fare on the cable car is $ 7.6 per way.

What can be sewn from pieces of furniture fabric? May 3, 2018