Rating of leading politicians in Russia in 2016

Twenty-five experts( political scientists, political technologists, representatives of media and various political parties) answered the question, who is the leading politician in Russia this year .The main March trend is the completion of the military operation in Syria and the withdrawal of the main part of the Russian troops in connection with the successful achievement of the set goals. It is especially impressive that the military actions in Syria were without losses of personnel, except for the Russian Su-24 plane, shot down by the order of Turkish President Erdogan.

We present to you ten people who are in the rating of the Russian political elite.

Relative stabilization of the ruble's exchange rate, after a fall in 2015, allowed the head of the Central Bank to rise in the rating immediately to two positions and become the first woman to be included in the top 10 Russian politicians in 2016 with a total score of 5.44.However, Elvira Nabiullina prefers to avoid "big politics", remaining just an excellent professional. This is recognized in the international arena - in September 2015, Euromoney called Nabiullina the best head of the central bank in the world.

The representative of Russia's business elite, the first person in Rosneft and the head of the board of directors of Rosneftegaz, dropped to ninth place. The total score is 5.53.Loses position Sechin and in the international arena - in 2015 he disappeared from the list of 50 most influential people on Earth according to Bloomberg.

The Syrian operation is the reason for the rise in the rating of the head of the FSB Alexander Bortnikov. From the ninth line, he moved to the eighth with a total score of 5.71, and the summer scandal with the sale of land on the Rublevo-Uspenskoe highway has long been forgotten.

The positions of the church in the political arena remain stable, and the patriarch of Moscow and All Russia is too well-known in the media to leave the top ten of the rating. His total score is 6.10 points. In February, the first for many hundreds of years, a meeting with the Pope, the head of the Catholic Church, was held, as a result of which both church heads signed a joint declaration.

The Minister of Foreign Affairs, the master of tough sayings, and concurrently the fan of singing to the guitar dropped to sixth place with a total score of 6.62. 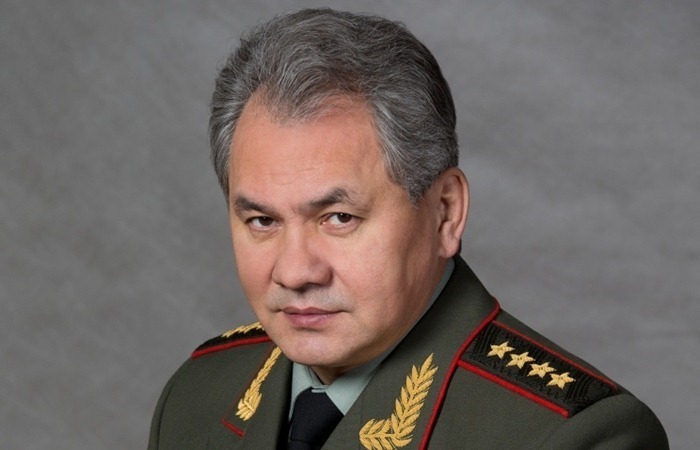 Ranked fifth in the ranking of influential Russian politicians with a total score of 6.86 points. The abundance of media reasons and the successful completion of the Syrian operation also influenced the assessment of the activities of Lavrov and Shoigu by the inhabitants of Russia - they became the two most popular ministers in 2016 according to the results of the VTsIOM poll. Well, or at least those whose positions were unerringly able to name 70% of Russians. 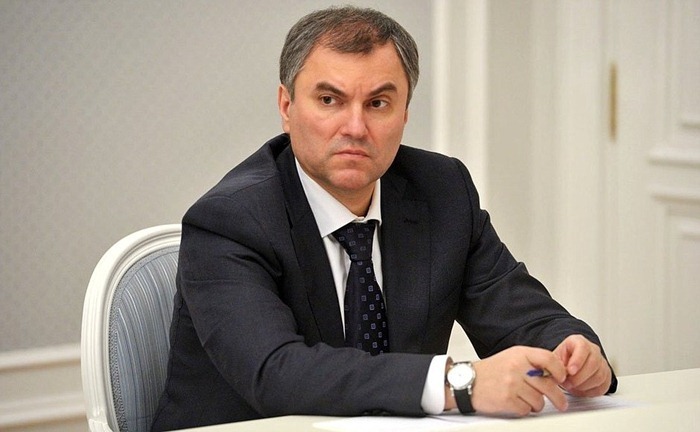 The position of the first deputy head of the presidential administration in the rating remains stable - he, like last year, takes the fourth position with a total score of 7.04.Perhaps the role played a charity story: last month he donated 8 million rubles from personal funds to support and develop museums and children's art schools in the Saratov region. 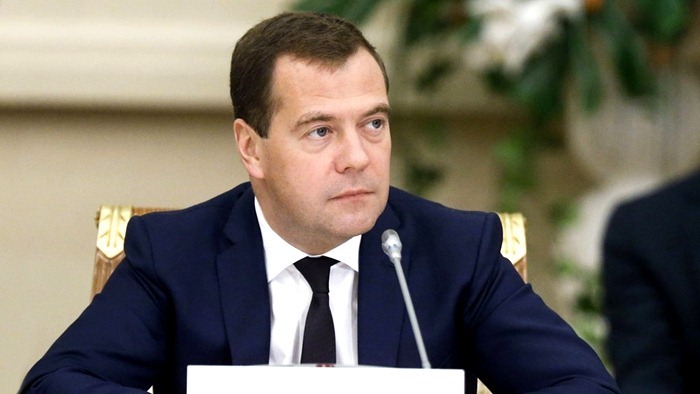 In comparison with February, Medvedev's positions worsened - he dropped to third place with a total score of 7.34 points. However, he has not had much media coverage since the beginning of the year - he travels through the mining regions, denies statehood and the presence of industry in Ukraine and once again promises to help the poor and representatives of vulnerable social categories. The war in Syria is certainly a more vivid event. 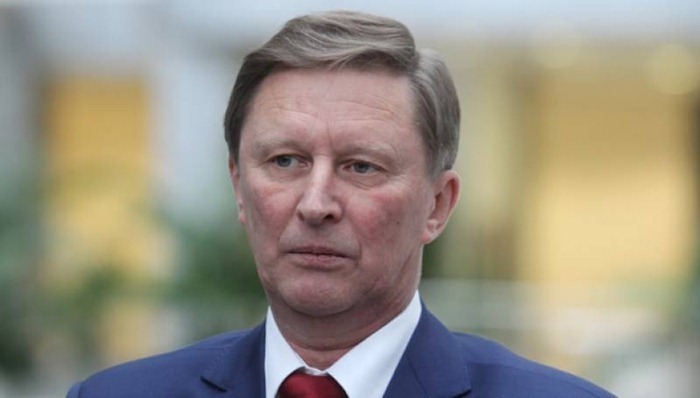 The position in the top 10 of the head of the presidential administration was affected by a large number of media reasons - especially the recent trip to China. There he helped to maintain "trust, equal and good neighborly" relations and helped his Chinese comrades to fight bribery and corruption, because in Russia there is a lot of experience in this area. Now Ivanov ranks second with a total score of 7.68. 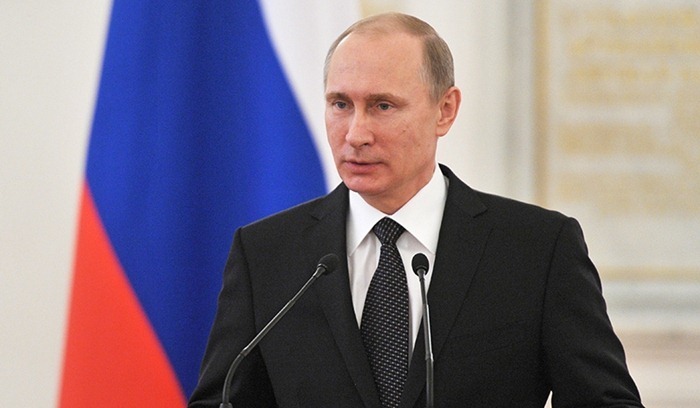 And the first place in the ranking of statesmen in 2016 is predictably taken by the President of the Russian Federation. He scored 9.92 points and is leading with a significant margin of 2.24 points.

Blinds for plastic windows without drilling: fasten themselves October 3, 2019

Tulle room for 100 photo ideas without and with blinds% currentyear% October 4, 2019