Review of the best new products of CES 2017 - trends

Consumer Electronic Show, or, in short, CES is a world-famous exhibition that has been held annually in Las Vegas since 1967.At it, manufacturers around the world demonstrate novelties of science and technology that ordinary mortals can use with success in everyday life - from the latest models of smartphones and televisions to smart cleats and drones, battling virtual lasers. The most interesting of the trends are presented in the top-5 of the best technical innovations of the exhibition CES 2017. 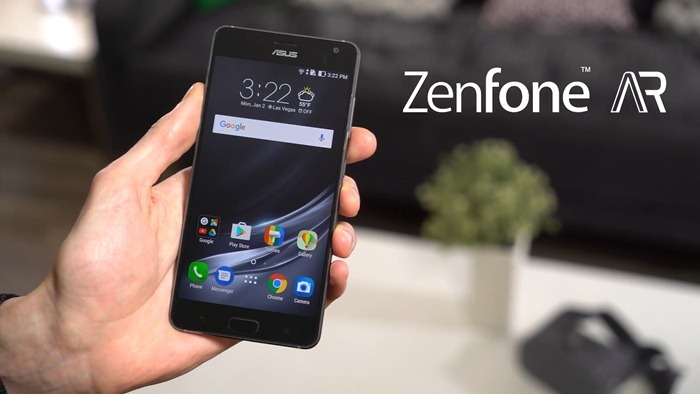 CES2017 - not the most popular place to showcase new smartphones;most manufacturers, apparently, save the presentation of their products for the upcoming exhibition Mobile World Congress in Barcelona. However, there is much to marvel at. Externally, an unattractive smartphone from Asus, Zenfone AR, does not have a staggering stuffing, but at the moment it is the only smartphone in the world that can support the two latest technologies from Google - Tango( thanks to which you can "place" a virtual object in real conditions) and Daydreamplatform for virtual reality, providing a deep immersion in the imaginary world). 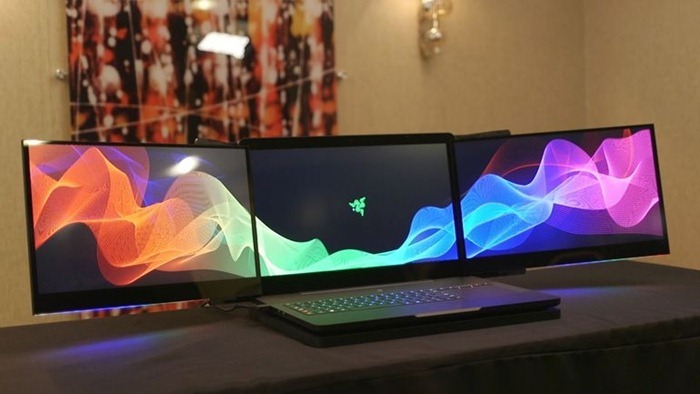 The third place in the ranking of the most interesting electronic innovations of CES in 2017 is gaming laptops. Especially good is the luxury laptop Project Valerie from the popular in the gaming environment of the company Razer. This monster has not one, but three screens with a diagonal of 17 inches and a resolution of 4K.The filling corresponds to an impressive appearance - NVIDIA GeForce GTX 1080 graphics card, 32 GB RAM and, of course, an improved cooling system. The appearance of the prototype impressed the visitors so much that both copies were stolen directly from the stand. And the company Acer demonstrated a gaming laptop Predator 21 X - the first laptop with a curved screen, weighing about 8 kg. And the price of it will match the size - 9 thousand dollars. 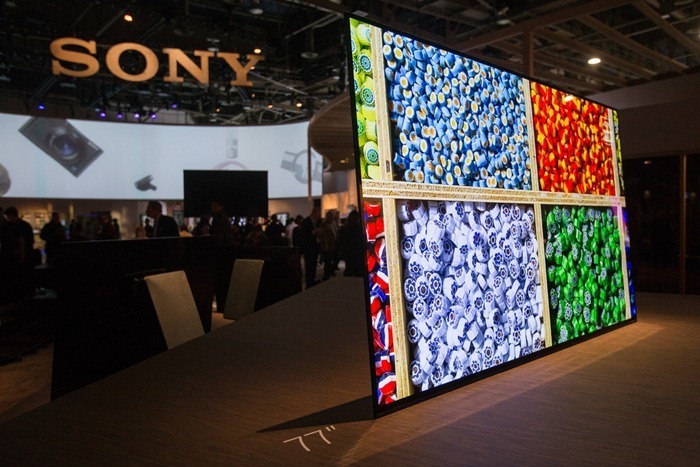 Judging by the results of CES 2017, the future is behind OLED matrices. And it's no wonder - they are becoming more technological, bigger, thinner and, oddly enough, cheaper. One of the most interesting developments in this area was demonstrated by Sony. This is a series of A1E on organic crystals, equipped with a unique sound system, where the sound source is the screen itself. LG Company showed admired public ultra-thin TV Signature 4K OLED W, which is more like wallpaper - it is only 2.57 mm thick. And the screen itself is large, with a diagonal of 65 and 77 inches. 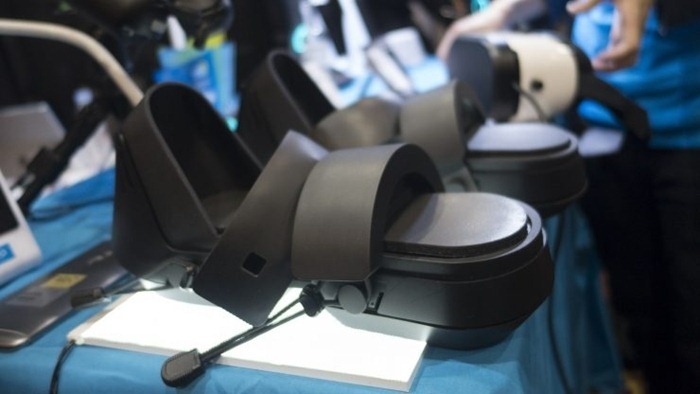 If in 2016 the concept of virtual reality finally began to acquire flesh, then in 2017 technology naturally took the next step - in the literal sense of the word. The developers of the Japanese company Cerevo presented Taclim shoes, which, thanks to a complex system of motion sensors and tactile wires, are able to give the player to feel the structure of the surface under their feet, the feeling of leaping or hitting the opponent. Another topic of virtual reality tried to reveal the company Huawei and Lenovo, working on the helmet of virtual reality, the already mentioned smartphone Asus ZenFone AR with the support of the Daydream VR platform and others. 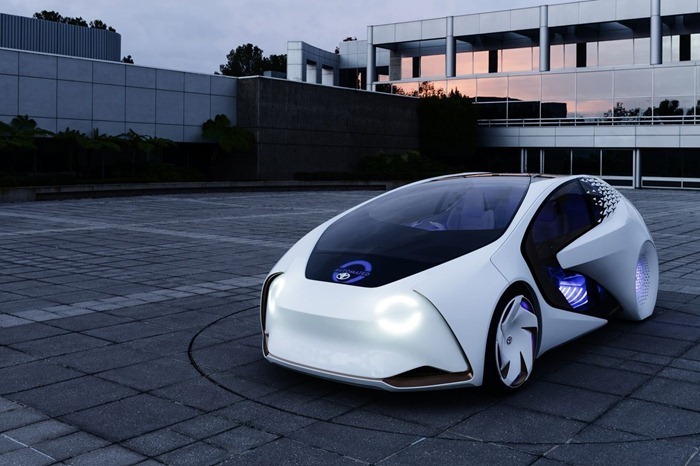 The list of the most interesting novelties of CES 2017 is one of the most interesting and new trends. Several world-famous car manufacturers demonstrated their achievements in the field of artificial intelligence, including such giants of the auto industry as Toyota( self-learning system Yui) and Honda( NeuV concept).Only until the mass production of such systems is still far away. 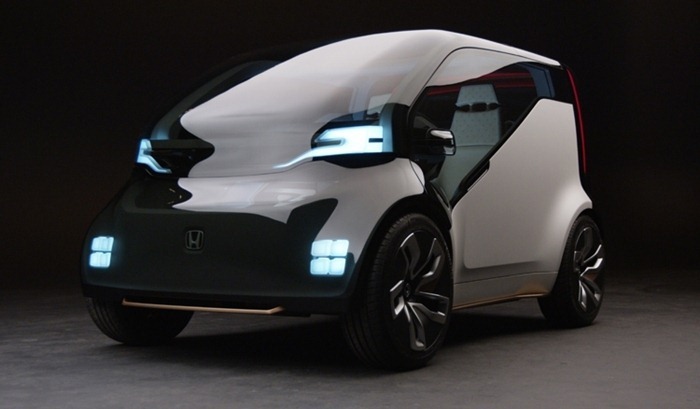 Against this backdrop, Audi Corporation unexpectedly distinguished itself, which announced the beginning of its cooperation with a well-known manufacturer of NVIDIA accessories. At CES 2017, the result of years of research, artificial intelligence, thanks to which the car can choose the best speed and the best route, was presented. And the self-learning system is able to react to dangerous situations that occur on the road, and other emerging problems, including repair work, difficult weather conditions and railway crossings. 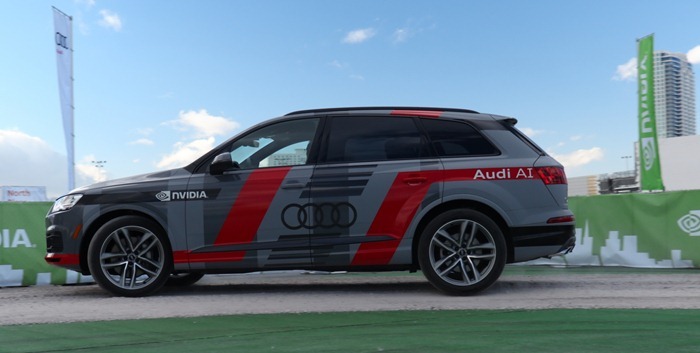 The heart of the system will be the computer Nvidia Drive PX.It's nice to know that this type of autopilot system can be put on almost any modern car. Audi is going to begin production of "smart" cars already in 2020.

How to choose orthopedic insoles for children and adults May 12, 2018