Despite the fact that it is experts in Russia who are expecting a slowdown in the growth of the automotive market, on the world scale the number of cars sold is growing from year to year. Because different manufacturers are actively introducing new models, designed to further spur customer demand.

Today we offer photo rating Top-10 automotive novelties of 2015 , which included cars of different classes - from a sedan to an off-road vehicle.

In the spring of 2015 the Russian start of sales of the fifth generation of the popular sedan is planned. At the same time, Europeans will be pleased with two more versions of Ford - the versatile and hatchback Mondeo. The choice will be available two complete sets - with a motor of 2.5 liters or turbocharged two-liter unit EcoBoost.

The compact crossover was created on the basis of the compact Jazz. Experts predict the model a great success, as demand in the segment of small crossovers is steadily growing. In Japan, this novelty is already actively sold under the name Vezel.

This "almost SUV" manufacturer positions itself as an all-terrain off-road vehicle. Outback has a clearance of 22 cm, the function of monitoring dead zones and the EyeSight system, which avoids jerking when driving in reverse gear.

Previous modification of the crossover has not changed for 12 years. Seven-seat XC90 will add at least a million rubles to the price. The manufacturer for 3-4 million rubles promises a car that will allow you to enjoy a decent level of comfort and safety.

Fans of "full" SUVs are looking forward to the novelty. After all, Discovery Sport in 2015 received a lot of "highlights" - sensors in the side mirrors, the washer in place of the gear lever, the third row of seats for an additional fee. The standard version of Discovery Sport is available as a four-wheel drive.

The main competitors of the new sedan are Mercedes-Benz C-class and BMW of the third series. The novelty is characterized by an innovative design of the chassis, the lowest in the history of the brand coefficient of drag, as well as improved cruise control.

The model is an intermediate between the CX-5 and Mazda3.Among the complete sets will be both front-wheel drive and all-wheel drive. The prototype for the CX-3 was Mazda2, which could also enter the market in 2015. 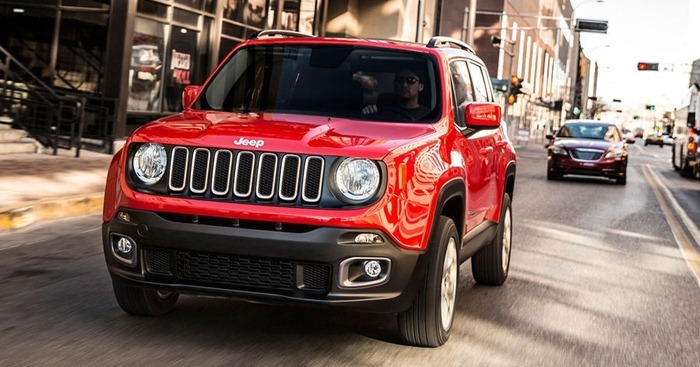 The most "off-road" brand is included in the segment of compact crossovers. Renegade was created on the Fiat 500 platform. The maximum configuration will be a full drive, a 9-speed transmission and a two-liter diesel. 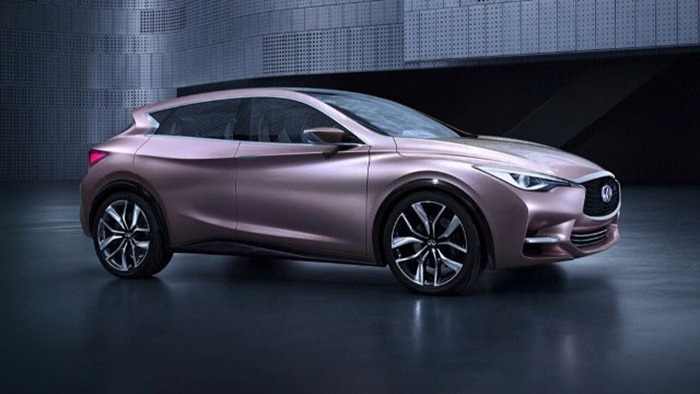 Because of the unusual body to classify the car is quite difficult - it can be called a crossover, and a hatchback, and a coupe. Designed Q30 engineers from Mercedes-Benz, using the design of the units from Mercedes. 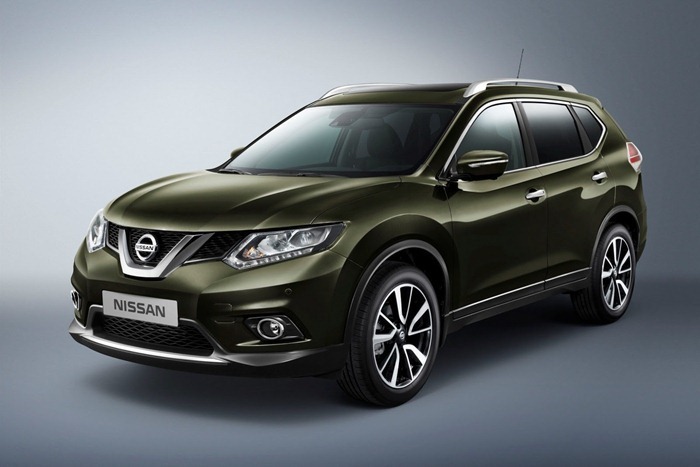 The main difference between the 2015 model is the third row of seats. In addition, the electronic filling of the most anticipated car was improved, which, for example, helps to move on the rise, redistribute the torque between the wheels when turning, and even recognize road signs.

How to remove static electricity from clothes at home? May 17, 2018

Children's desk with their own hands with drawings May 20, 2018