The most expensive cars of 2012

Forbes magazine compiled a list of the ten most expensive and prestigious cars in the world. All of them should appear on sale next year: all the newest and "untwisted" models are included in this list. The cost was calculated according to MSRP, i.e.price, which was recommended by the manufacturers.

So, let's start from the very last place. His victory was taken over by the German Porsche 918 Spyder. For the 3.4-liter V8 engine, whose power is 500 hp., the ability to accelerate in three seconds to a hundred kilometers per hour and a stylish design will have to shell out $ 845,000.

The ninth place went to the American SSC Tuatara 2012. Its "trick" is that it is considered not the most expensive, but the most powerful car in the world. What hides this truly "beast"?The V8 engine, which is almost three times the power of the previous model and is 1350 hp, can accelerate to 100 km / h, the beauty can take place in two and a half seconds. Well, for it is suggested to give a little-a lot: $ 970,000.

The eighth place of our parade belongs to another "American" - Hennessey Venom GT.The manufacturer recommended for him a flat and round sum of $ 1 million. It is this cost, according to the manufacturer, fully meets the parameters that the machine possesses: the V8 engine and 1200hp, and the ability to reach an incredible speed of 100 km / h in two and a half seconds - believe me, it's worth a lot. 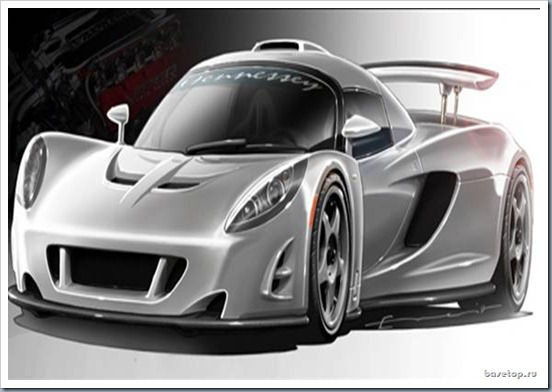 The seventh place is deservedly occupied temperamental Italian: the cost of Pagani Huayra will be $ 1.3 million. What, boast a powerful engine of 700 hp.and twelve cylinders from Mercedes-Benz will not be able to everyone, but Mercedes is one of the few who produces the most reliable cars in 2012. In addition, this "baby" can be kicked up in the same two and a half seconds. What, apparently, the price justifies the opportunities and quality. 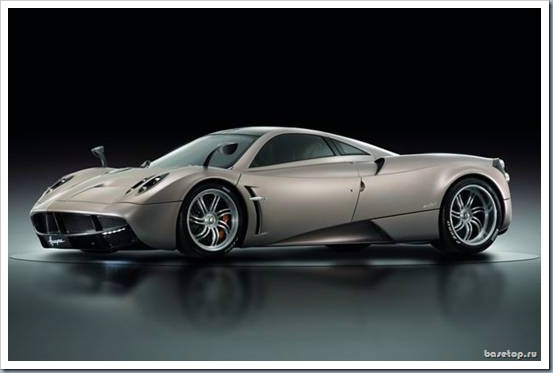 Sixth place belongs to the German Maybach Landaulet, which costs only $ 100 thousand more than the previous "sportsman", although its speed abilities are much inferior to all previous competitors. When creating the Maybach Landaulet, the stake was made for luxury and beauty.at the output we get a chic car with rather low speed parameters: engine power is only 620 liters, and acceleration to the cherished "hundred" is carried out in more than five seconds. Unfortunately, this is the latest model from Maybach. From next year, the concern will cease to exist. 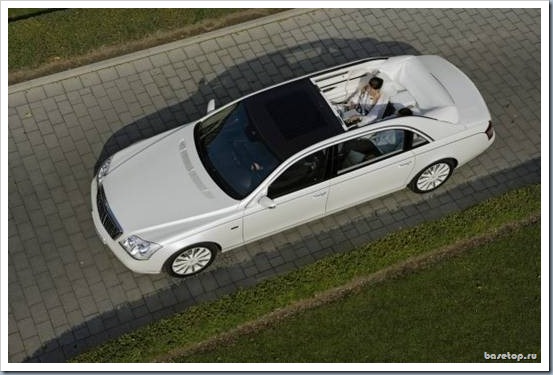 The fifth place with a car equal in value to the previous one was taken by the country of subjects - Great Britain. Its Aston Martin One-77 has an engine, the power of which is 750 hp, and the acceleration to the same treasured hundred parts can be done in almost four seconds. 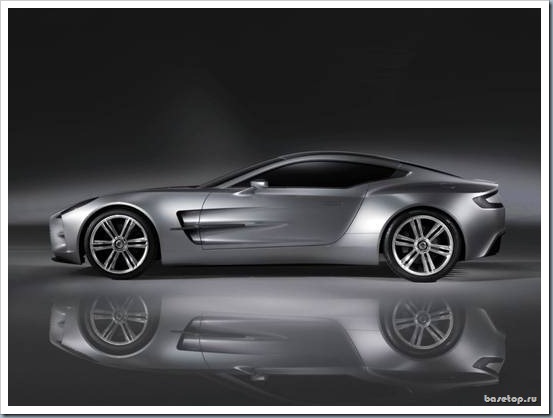 The fourth place is conveniently located representative from Sweden - the incomparable Koenigsegg Agera R, it's not the most expensive car in the world, for which manufacturers "zalomili" price of $ 1.7 million. What, perhaps, for such models and money to give is not a sin: 5-liter engine, its power - 1115 hpand the ability to accelerate in exactly 2.9 seconds to a maximum speed of 100 km / h, few will succeed. 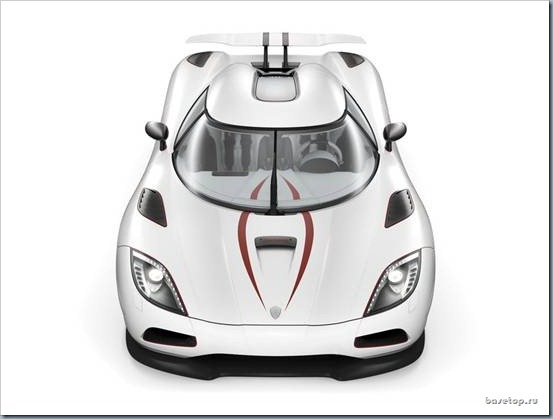 Now let's move on to the top three of our "price" leaders. 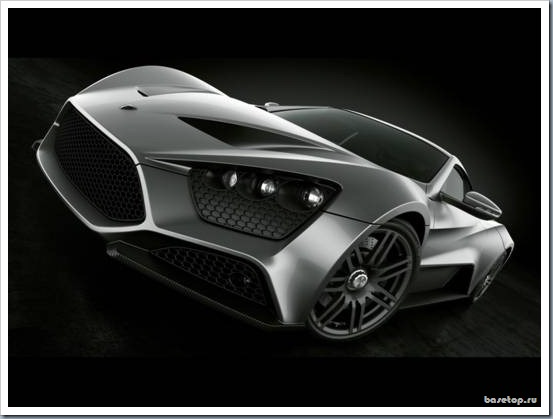 Place the second. Incomparable, insanely beautiful and stylish Ferrari 599XX, which the manufacturer estimated at exactly two million. That, only some six hundred thousand was not enough for this legend of the car industry from Italy in order to take the first place of victory and lead the line of leaders at the cost of the upcoming 2012.The car is equipped with all the necessary: ​​this red devil can accelerate to a hundred km / h in just 2.9 seconds, which he can quite afford the V12 engine, the power of which is a little bit more than 600 hp. 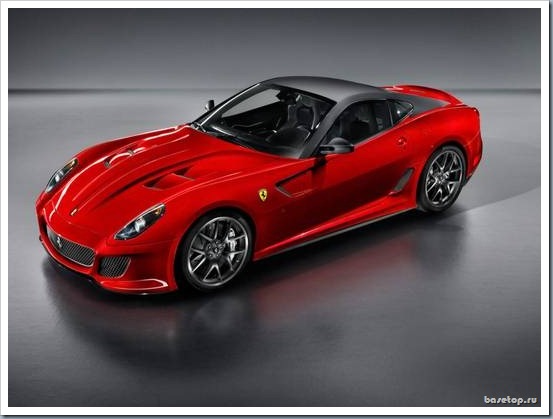 Well, finally, we meet our winner! The most expensive car in the world is Bugatti Veyron Supersport, for which the manufacturers broke the price of $ 2.6 million US dollars. What does our winner hide under his hood? 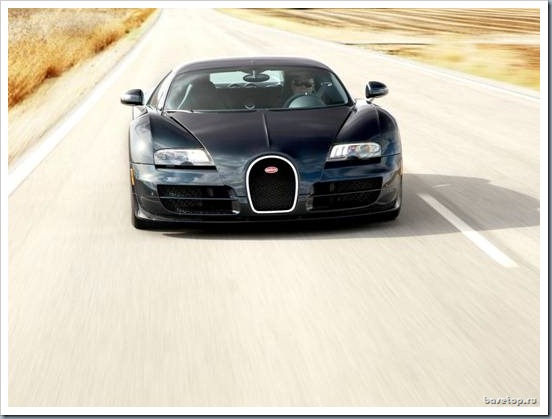 This article analyzes of the most expensive cars of 2012 , which will appear in the near future. We are looking forward to the amazing machines!

The acrylic wash bath at home: coating characteristics, and the how to wash, get rid of rust, plaque, yellowness, adhesives and sealant. October 11, 2019