Competitiveness rating of the countries of the world
May 5, 2018

Top-7 items and products that used to be luxury

We live in an era of abundance. Things and food that our ancestors could see or taste only once in their lives, now become as common as home slippers. We present you the rating of items and products that were a luxury in the past .

Pretzels Most people will probably agree that pretzels -it is delicious. But once this snack was also very prestigious. In Sweden in the 17th century, royal couples even used pretzels in their wedding ceremonies.

In the medieval Europe, black pepper was one of the most precious products. Try to imagine that you found a box of pure gold filled with expensive truffles, and get an idea of ​​how a man from the Middle Ages would feel, find a small package of black pepper.

This spice came to Europe along the Great Silk Road from the South Indian state of Kerala. So far, in Holland, the phrase is not forgotten, which translates as "expensive pepper" and is used at insanely inflated prices.

These days it is a useful but unremarkable metal that is used in various industries: from the creation of cars to the production of cans. In short, this is not gold, silver or even bronze. But it was not always so.

In 1884, the price of 28 grams of aluminum in the US was about a dollar. For an average American worker to afford to buy aluminum, he had to work for at least 10 hours in a row. For comparison: 28 g of silver currently costs about 17 dollars. For an American it's just over 2 hours of work.

Is it the top 7 things and products that have been rare in past centuries could do without books. Now they are in every house, but how valuable were they once considered? Reply to the question will help the story with Ptolemy III - the Egyptian king. He sought to constantly replenish the Library of Alexandria - a huge learning center, which housed many of the greatest texts of the ancient world. And one day he asked Athens to borrow rare copies of the works of Sophocles, Euripides and Aeschylus. Athenians demanded insurance - 15 talents of silver. It's like today Greece demanded that Egypt give several million dollars in exchange for several books. The pledge was intended so that Ptolemy III could not afford to leave papyri.

However, the Egyptian ruler chose books, having made a huge hole in the state budget. And the most surprising thing is that he sent copies of books to the Athenians. For him, the most valuable were the originals.

bed Shakespeare wrote many comedies in his time, but his will contains a ridiculous line for modern people. It sounds like this: "I leave my wife with my second best bed and other furniture."

The modern equivalent of this phrase may sound like this: "I leave the second best car."If it is a question of Lamborghini Veneno, then the heir will not exactly complain. 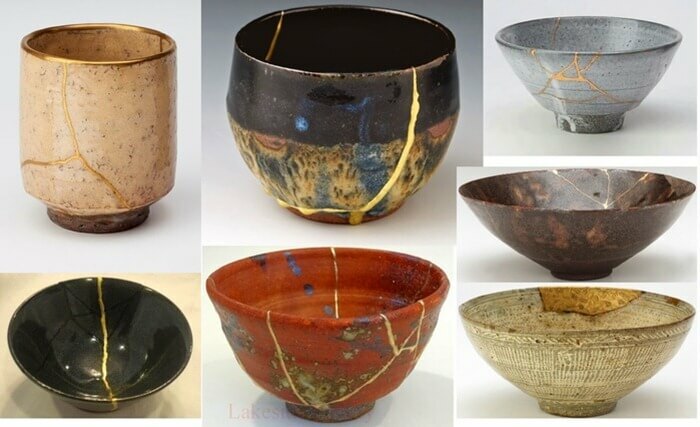 When a broken object costs more than the whole? The answer is: when you live in Japan. In the 15th century Shogun Ashikaga Yoshimasa set before the Japanese masters the task of finding an aesthetically pleasing way of fixing broken ceramics. The technique that they came up with was so amazing that broken and then restored objects became more expensive than new ones. This ancient art is known as kinsugi and its main prerequisite is to attract attention to the formation of cracks on the product by applying a special lacquer mixed with gold, platinum or silver powder. 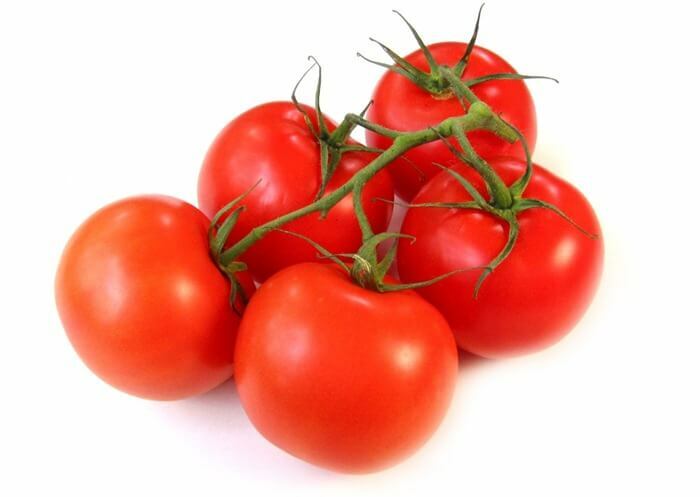 Heads the list of rare and expensive things and products of the past signor tomato. It is used in almost all the cuisines of the world. And to buy a product is not difficult. But in Europe this vegetable culture came only in the 16th century. Although Italians and Spaniards immediately took tomatoes "in circulation", in the north of Europe reacted to the novelty more cautiously and until the middle of the 18th century tomatoes were there a rare and exotic spectacle.

Imagine a person who looks at the tomato thoughtfully and glorifies its beauty. It's strange, is not it? And so did the Americans in the 18th century. They wrote poems about tomatoes, as now, we could write poems about roses.

Electric floor heating: types of device, how to choose October 13, 2019

Travel highchair: how to choose the benefits October 13, 2019