The All-Russian Center for the Study of Public Opinion continues to delight in polls showing the direction of changes in the people's assessment of the political situation in the country.1600 people were asked questions: "What politicians did you trust( or did not trust) in resolving important state issues?" And "Do you generally approve or disapprove of the activities of such and such a public institution?" Overall, the results of the VTsIOM official survey showed an increased level of trustpopulation to the Russian army and the president of the Russian Federation.

How does the population of the Russian Federation evaluate the activities of the most famous servants of the people?

Top 5 politicians by popularity( given by VTsIOM 2016)

Opens the rating of popular politicians scandalous and scandalous Vladimir Zhirinovsky. His work is highly estimated by 9.1% of the population( although this figure fell by 0.4% compared to November).But they would not trust Zhirinovsky to solve important state issues, 21% of the population is the highest among politicians. Even Zhirinovsky's party, the LDPR, judging by the rating of the parties before the 2016 elections, was above its popularity leader( 14% according to August data).

The evaluation of Medvedev's activities is evenly distributed - 11.4% of the population approves it, rather they do not approve - 11.3%.As in the results of the survey on trust, and in the rating of distrust, Dmitry Anatolyevich is in the middle, fourth place among politicians. The results of the survey, perhaps, will add to the Prime Minister a good mood, and everything else to hold on, he already has. 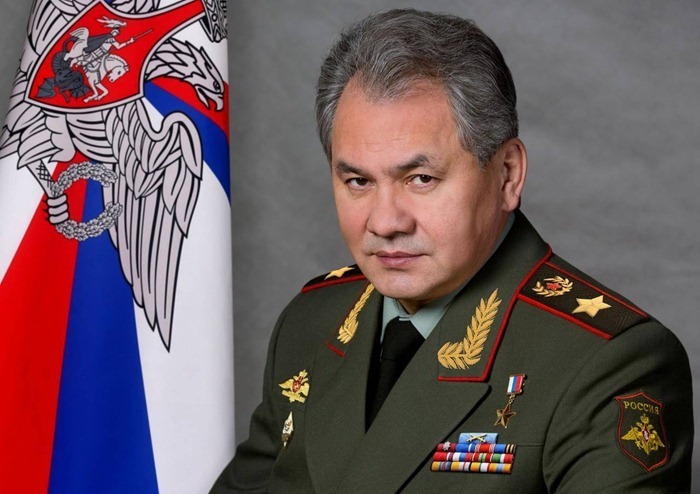 The level of confidence in the defense minister has been increasing compared to November 2016.If in the late autumn, its activities were approved by 12.1%, in December it was 14.3%.At the same time, Shoigu would not be entrusted with resolving state issues to just 0.2% of the respondents. 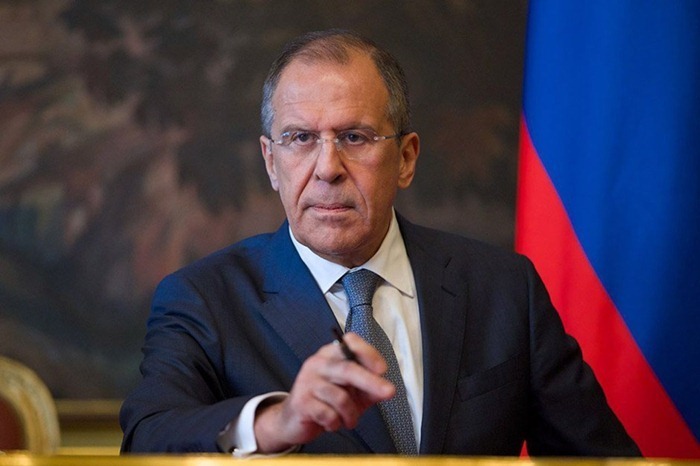 The sharp-tongued foreign minister, whose statement has already become a meme on the Internet, enjoys unflagging popularity among the respondents. If in November it was highly estimated by 11.7% of respondents, then in December its popularity grew by 3.1%.Like Shoigu, Lavrov does not cause negative emotions among Russian citizens - only 0.1% of those polled disapprove of his activities. 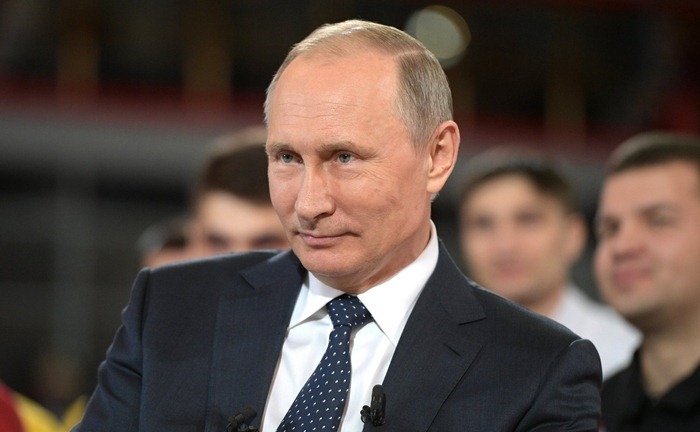 The president of Russia, included in the list of the most influential people of the world in 2016 as a person, causes the people less trust than the sacred power-wielded figure of the president. Overall, its actions are approved by 59.2% of the population, and the trust is only increased compared to November 2016.At that time, the number of people supporting Putin's actions was 3% less. It is worth noting that this is the highest number that managed to get the policy in the rating. Do not approve of Putin's actions a very small percentage of those participating in the survey - 1.8%.

Rating of the most popular public institutions in 2016, given by VTsIOM 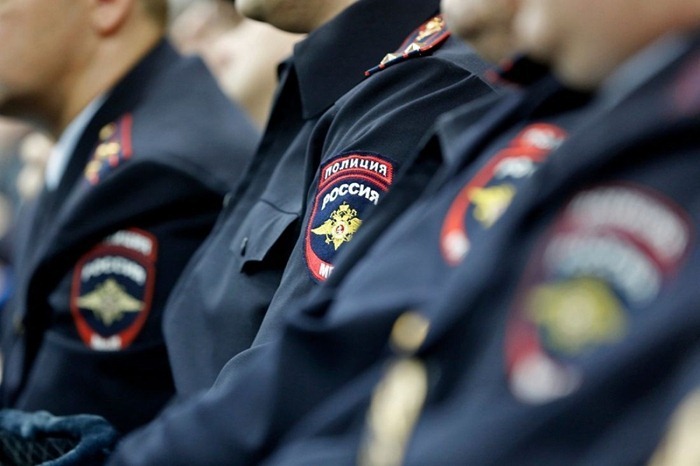 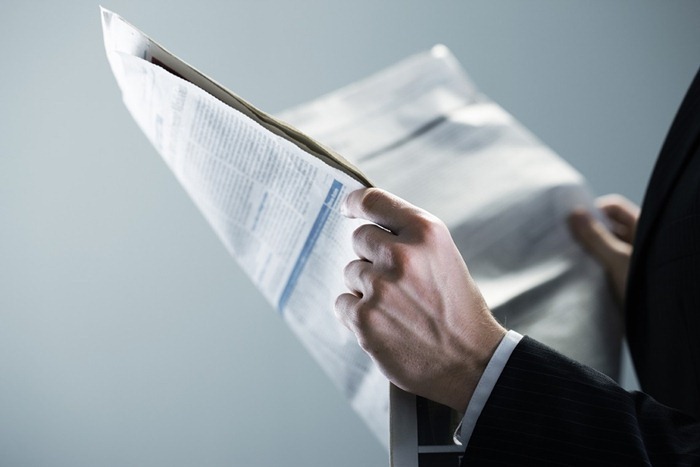 Residents of the Russian Federation prefer to believe news from TV, radio or newspapers - 65.4% highly appreciate the information received from these sources. However, exactly a quarter of respondents( 25%) refer to the media with suspicion. And the news from the Internet is not worth trusting either. According to statistics compiled by a program developed by Craig Silverman, a digital journalist at Columbia University, rumors and so-called fake materials( and plain lies) are spreading in social networks more actively than materials with subsequent refutation. 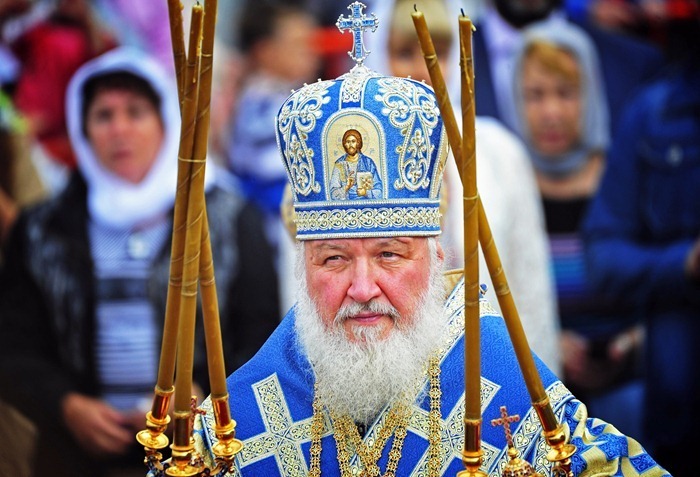 Despite recent scandals with the bank "Peresvet", catching Pokemon in the temple and building churches in the parks, the ROC continues to enjoy a high level of public confidence. The actions of this public institution are approved by 71.9% of the population. And does not approve, respectively, 15% - one of the lowest rates in the list of the most popular public institutions.

2. The President of Russia 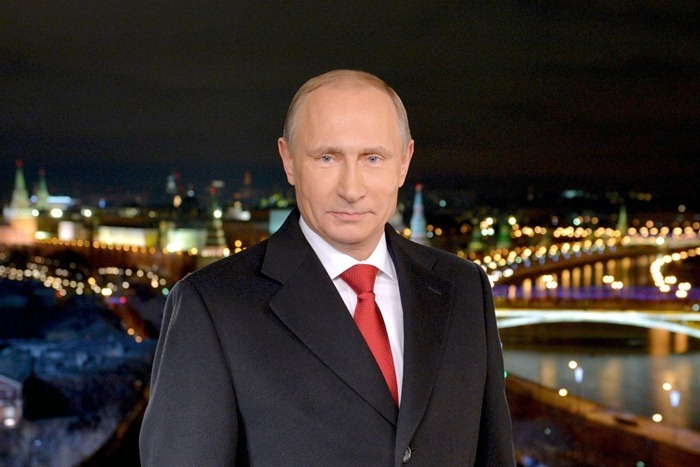 In general, the president of Russia, both as a state institution and as a person, enjoys the confidence of the population. As of December 2016, 86% of citizens positively responded to his activity. And they did not approve only 10.1%, which is the lowest level of all. 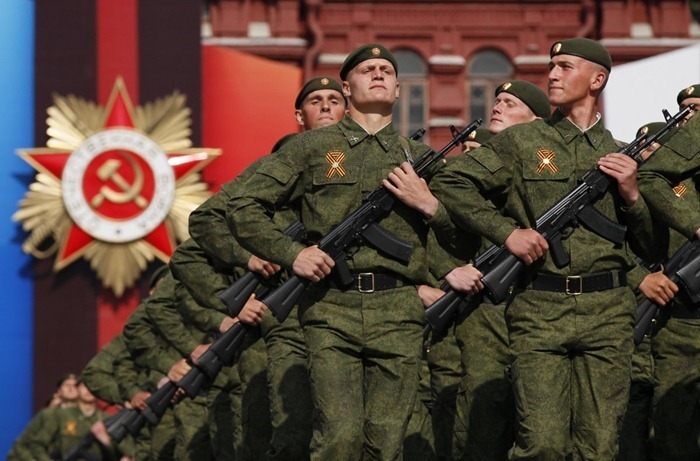 "Russia has two friends - the army and the navy," said Alexander III.It seems that most residents of the Russian Federation share the point of view of the emperor. The Russian army enjoys the highest level of confidence among all public institutions. Its activities are approved by 87% of the population. And this is not surprising, after "polite green men" and successful operations in Syria.