Rating of the best April Fools' jokes of 2016

Passed the April Fool's Day - a difficult test for strict and ever-serious people. Someone exhaled with relief that he was not played, but someone fell victim to the wit of colleagues and relatives or he himself proved to be a pretty joker. What tricks do you remember the Day of Laughter in different countries? Here is the rating of the best April Fools' jokes of 2016 .

7. BBC returns the era of videocassettes

The channel announced that it will open a VHS store in which old and new shows will be available.

In the video, released on April 1, it was said that tapes with television shows and BBC films will be delivered directly to your door. Fans of the VHS format were very pleased with this news. One of them said: "I'm so glad that VHS is back, it's like seeing an old friend. A friend who has already died. "

During a meeting with voters in Des Moines, Iowa, Trump announced his intention to give one million dollars to every man, woman and child in the United States as one of his first measures after joining thepresidency.

"If every American, instead of spending a lot of money on Chinese goods, will spend a million dollars on American-made goods, we will eliminate the trade deficit, create millions of jobs and make this country great again" - Trump's words ripped off a flurry of applause.

As you know, this was just a prank of howmuch.net, which deserves a place in the top 7 best drawings on the first of April.

Smell my business card. Do you feel that it smells of success? Many successful entrepreneurs, famous athletes and rock stars donated their smells to create it. So could say the proud owner of a business card made by Solopress. Could. .. if it was not an April Fool's "duck."

4. Lunar apartment for rent, flights are not included in the price 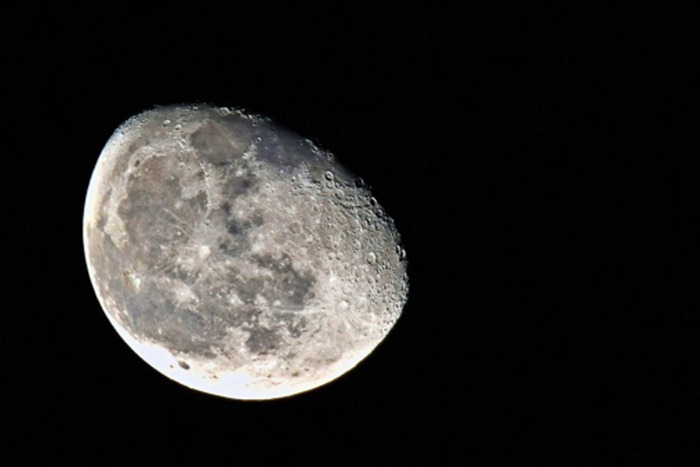 Silver, a rental company, has advertised a new one-bedroom apartment. Unusually it was only its location - on the moon. The apartment had everything you need for a comfortable stay of "sleepwalkers": a bedroom with a double bed, a kitchen, a bathroom, a flat-screen TV with intergalactic channels and wireless Internet access. The makeweight included 1737 kilometers of private land, including numerous craters and mountain ranges. It is a pity that the proposal was effective only until noon on April 1.

3. Shoes for the lazy 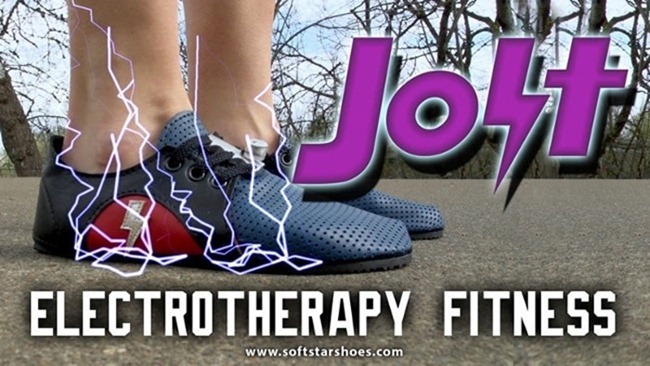 Are you too lazy to tear off the fifth point from your favorite couch? Soft Star shoes will put you on your feet. These are sneakers that beat their owner with an electric current when he does not move for too long. And patented laces will not allow you to remove or "disconnect" shoes. True, the message about electric sneakers was just a joke, fortunately for homebodies, whose relatives dream of driving them out of the house. 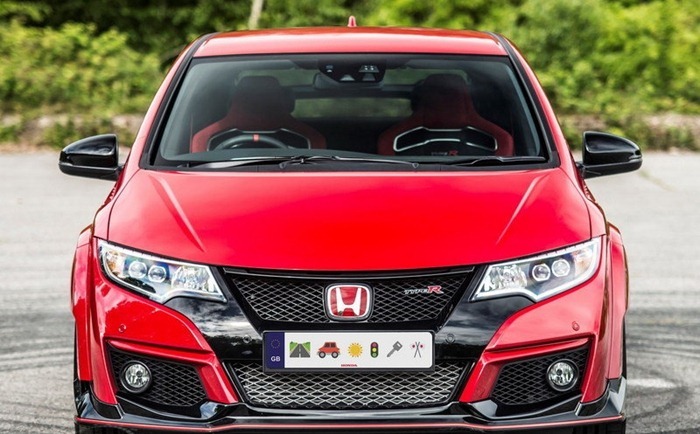 vehicles On April 1st, 2016, Honda announced plans to introduce Emoji license plates for car owners in the UK.This allegedly was a response to the demands of young British motorists, and the first license plates with emoticons should appear early next year.

The Japanese even published a Honda Civic Type R photo with new numbers showing the road, car, sun, traffic light, and key. According to Honda, the sun symbolizes the Japanese automaker, and the keys are the "first car keys."

1. Drop the microphone and lose the job

Google did not abstain from the April Fools' jokes and replaced the send and archive button on save and micdrop. When she pressed the message appeared hyph-picture with a minion from the cartoon "Ugly I".He dropped the microphone, indicating that the user had completed the dialogue.

One writer complained to Google that he sent the texts to the headmistress, who was angered by the image of the minion. In response, she fired an employee. Many users also found themselves in an awkward position due to Google's fault. As a result, the company immediately withdrew the "photo" of the guilty minion. 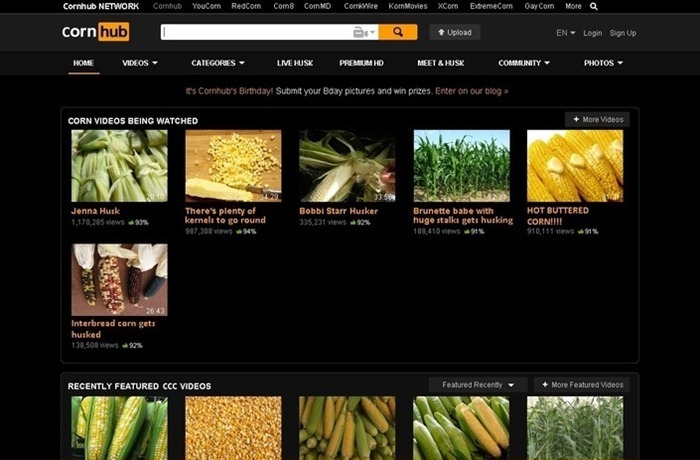 Furniture loops: what it is and how the mechanism October 5, 2019

How to get rid of the smell of cat urine on the couch: ideas and tips October 5, 2019
Wrought iron hangers in the hall: wall and floor stands for clothes October 5, 2019