The most unusual and forgotten sports games

In the world of sport, popularity and participation are the most important factors. Without players or spectators, any sport will be quickly forgotten and will disappear( although not always for the worst).

We present to you the most unusual and forgotten sports games . 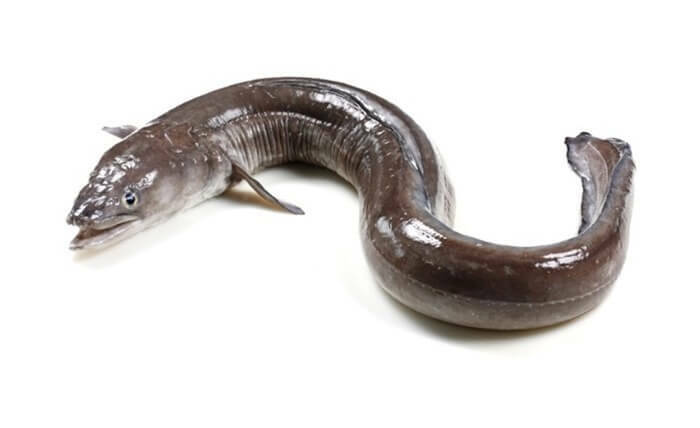 Opens the top 5 most unusual and forgotten sports games cruel entertainment popular in the Netherlands in19th century. There were two main varieties of this sport. One of them is the classical tug of war, in the role of which lathered eel acted. The second is an attempt to grab the eel suspended above the canal. The participants of the fun sailed along the canal in a boat and had to grab the fish hanging on a rope in a jump. For many athletes, this resulted in a dip in cold water. 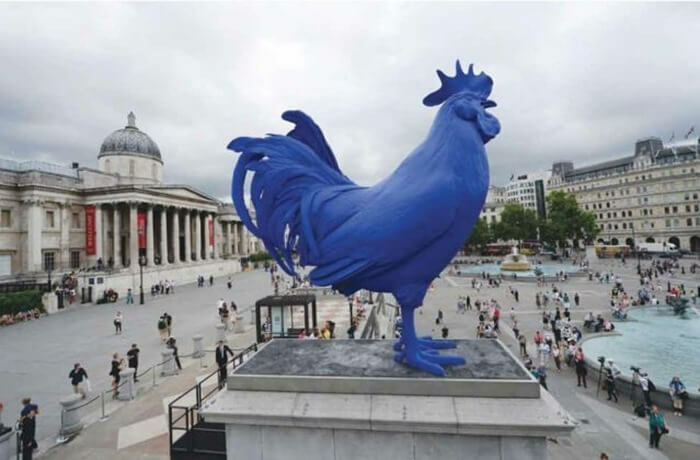 This unusual and deservedly forgotten bloody sport was known in England until the 18th century. The rooster was tied to a pole, and players threw objects into it: from sharp sticks to clubs( when there were no chopsticks at hand).If the player got into the cock without killing him, he was allowed to try to finish off the stunned bird before she wakes up. In case of luck the winner took the trophy to himself.

The tradition of throwing in the cock was associated with the Carnival( on the last day before Lent).Also, fun was often practiced in pubs, the winner received a rooster as a prize.

In 1660 the game was banned in Bristol. Upon learning of this, indignant citizens went to the mayor's house, and began to hurl dogs and cats into the windows. 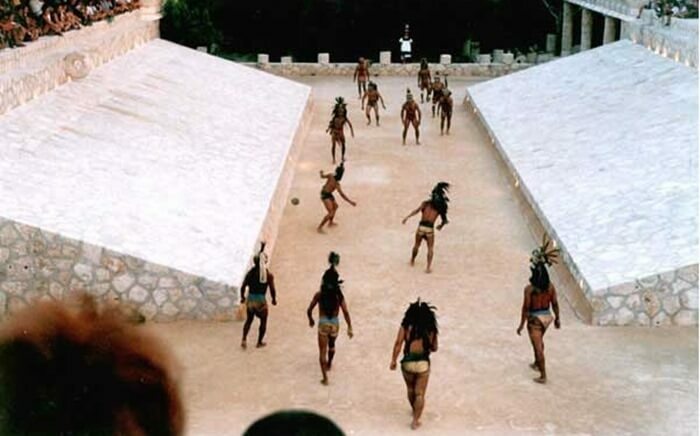 Ancient sports game Maya, similar to football. It was often used as a way of settling disputes between communities. Given that sometimes the captain of the losing team was sacrificed, it is easy to imagine the intensity of the passions during the competition.

The sporting event was held on a large platform, which was surrounded on all sides by the concave walls. Players had to hit the mark on the opponent's wall with a ball of hard rubber. Unusual in the game was that the ball could not touch the ground, that is, the athletes had to intercept it in the air. If the ball touched the ground more than twice or the players used their hands to direct the ball, the team took off the glasses.

An ancient and unusual sporting entertainment was spread in the 17-18 centuries. They played in pairs, on a large fenced area. On the ground lay sling, the ends of which were kept by the participants of the teams. When the animal ran to the sling, both players, pulling at the ends of the sling, threw the fox into the air. The couple, who managed to throw a live sports projectile to the highest altitude, became the winner. The record was a fox throw at 7.5 meters.

Foxes were not the only unwitting participants in this strange sports game. Other animals( hares, badgers, wolves and even wild boars) were used when the fox was not "at hand."Sport was dangerous for all participants, because frightened animals often attacked people. 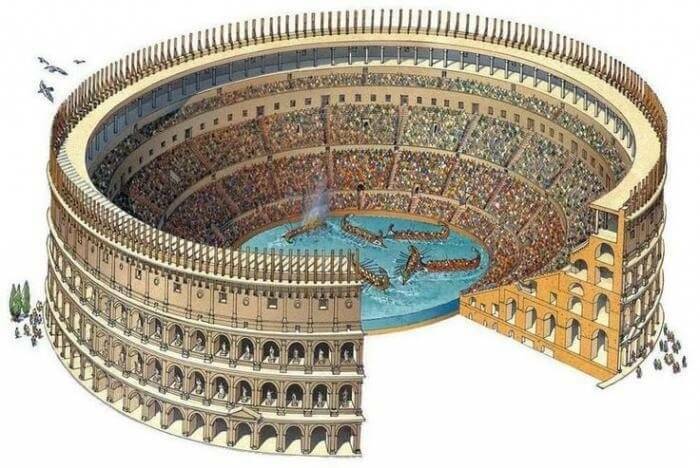 The head of the most unusual and forgotten sports games is the ancient Roman entertainment, in which warships participated. The Colosseum was filled with water, and before the eyes of the spectators unfolded an imitation of the sea battle.

The first recorded "match" dates from 45 BC.Julius Caesar ordered to dig a giant lake on the Champ de Mars, and 2,000 gladiators on 16 galleys fought each other for the fun of the crowd. And by 52 AD.Navmahiya became as popular and bloody as gladiatorial fights. The Romans even began to include aspects of the theater in this amazing sport, depicting sea battles between Greeks and Persians. Then, during the Flavian dynasty, the mention of the Navmachi suddenly disappeared from the Roman texts. Historians do not know why this happened.