Rating of the worst wagons in 2016

Universal cars have a reputation for practical, reliable and roomy "family" cars. But there are universals, from which it is worth staying away, if you are not ready to spend more on repairs than the car costs. ( TUV), the technical inspection unit of the Federal Republic of Germany, engaged in periodic technical inspection of vehicles, published rating of the worst universals in 2016 .They had the greatest number of failures in the past year. When compiling the rating, the inspection data of 8.5 million vehicles were taken into account.

Speaking about the shortcomings of the models on the list, TUV experts ask to take into account that many drivers overestimate the capabilities of their "iron horses".And try to squeeze out of them a maximum, overloading cars or long-term exploiting them on bad roads, which does not improve the state of station wagons.

The image of the five-seater Frenchman is corrupted by a quickly rusting exhaust system, frequent malfunctions with brake discs, the steering in general and the steering link in particular are very often criticizedon the part of technical supervision.

Convenient suspension makes this car an excellent option for tourists. However, in many models there are electronic defects. The best example of TUV experts: remote key. He often refuses to work, thus, blocking access to the car. Problems with the engine and the fuel pump, turbocharger defects supplement the black list.

This car has two legendary qualities: comfort and need for repair. Problems with the steering and frequent oil leakage - these are two scourge Citroen C5 II.But it starts with a half-turn and maneuverable, despite the size.

Beautiful French car with a commendable for her age picking for driver and passenger safety( ESP and six airbags).Since the end of 2003, the particulate filter is included in the basic equipment. Why is Renault Laguna among the top 10 worst wagons? Due to frequent engine problems, damage to the gearbox, wear of the couplings, problems with the fuel pump and injectors, as well as premature wear of the brake discs.

In 2006 it was recognized as the car of the year in Spain. A convenient and pleasant-looking "iron horse", not without any shortcomings. The latter include weak brakes and a constantly breaking transmission.

The car from the first generation Hyundai i30 is a real citizen of the world. It was conceived in Korea, the design was developed in Germany, and was going to the plant in the Czech Republic. Why did not this car catch on to picky Germans? Adjusting the dimming of the headlights and the parking brake, and the rapid wear of the discs. 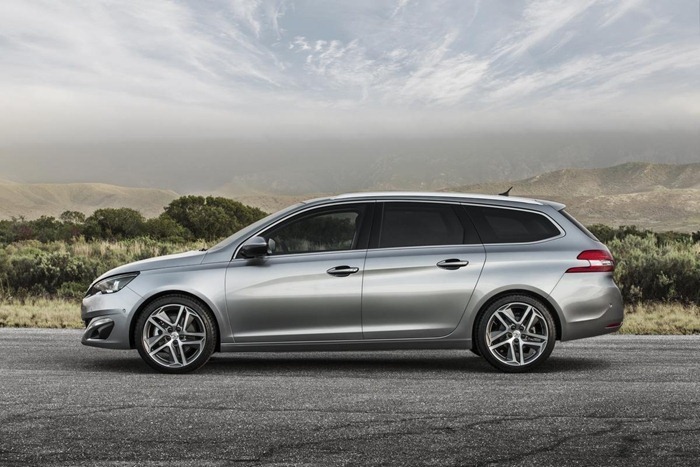 Advantages of this car: attractive exterior, spacious interior and low fuel consumption in the city and outside the city limits( 7.2 - 8 liters and 5.5 - 6 liters respectively).Disadvantages: during the technical inspection of many Peugeot 308 brake discs were faulty and low productivity was revealed in the emission test. 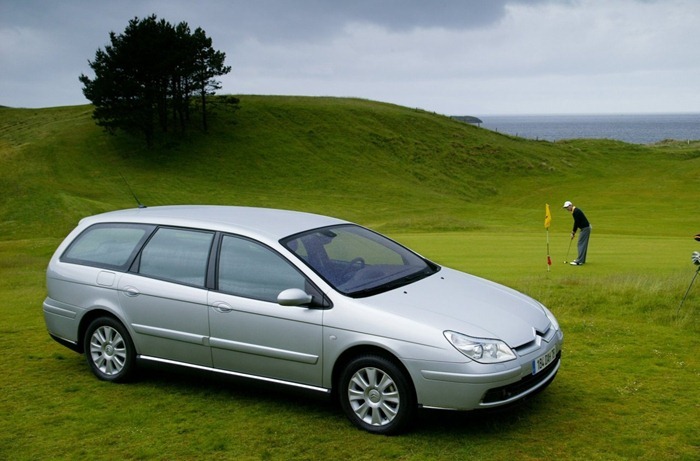 Comfortable five-door station wagon. Problems with rust to the owners of this car are almost unknown. But such problems as weak suspension, wear of the drive shaft and an increase in the play of the steering wheel are known. And this Frenchman suffers from incontinence of oil. 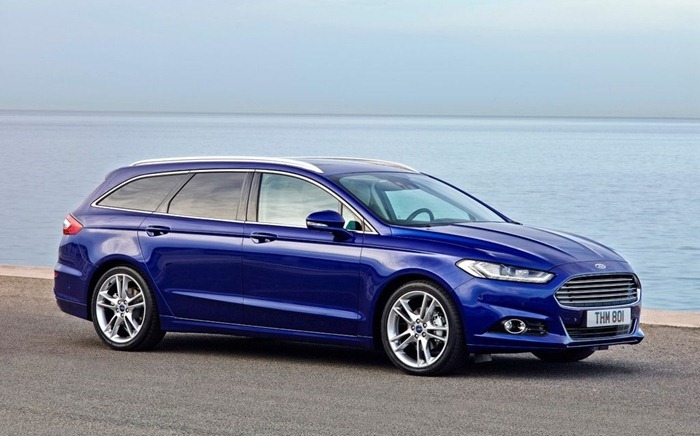 The steering in the Ford Mondeo IV leaves much to be desired. As well as the quality of the paint. And the owners of this car should regularly check the lighting system. 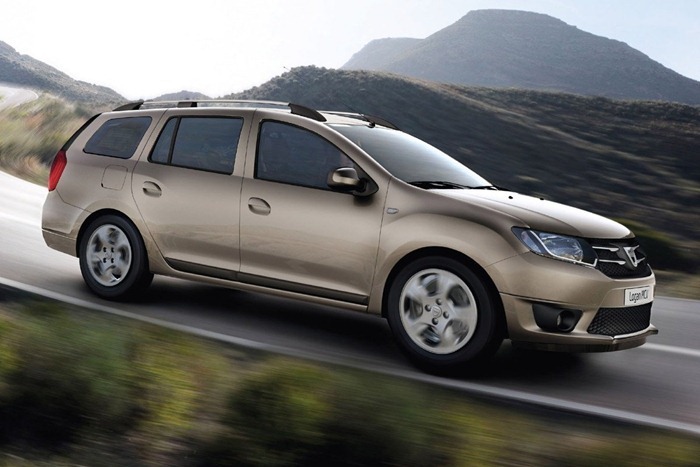 Tops the rating of the problematic station wagons of 2016 is a spacious model with a long wheelbase that feels great on bad roads and boasts a strong running gear. Rust on the body? Owners of Dacia Logan MCV do not know such words. This is good news. Now about the bad: unstable steering, rapid rusting of the exhaust system, oil leakage from the engine and transmission, "leaky" shock absorbers.