The best cities of the former USSR for doing business
March 28, 2018

Rating of the best regions for doing business in Russia

When drawing up the ranking of the best regions for doing business in Russia, the Moscow and Leningrad regions, Moscow and St. Petersburg were not taken into account because of their unique political and economic position. In addition, the regions of the North Caucasus were not taken into account, since it is difficult to assess the objectivity of security. The rating was compiled according to the criteria that are divided into six groups: population security, business climate, socio-demographic indicators, infrastructure, economic situation, comfort of doing business.

Is one of the subjects of the Southern Federal District, the administrative center - Rostov-on-Don, which is a large cargo port. The population of the region is 4241.8 thousand people, the area is 100.8 thousand square meters.km. Currently, the governor of the Rostov region is Golubev Vasily Yuryevich, who took over this post on June 14, 2010. The two main southern transport arteries - the M4 and the North Caucasus railway - run through Rostov. In the Rostov region, the region's wealth was highest, at 23 points.

One of the 14 constituent entities of the Russian Federation that make up the Volga Federal District, the capital of the region is the city of Perm. The population is 2708 thousand people, who live on an area of ​​160.6 thousand square kilometers. The governor of the region is Oleg Anatolievich Chirkunov. Social indicators in the region were assessed at 20 points, which is the maximum estimate in the region. 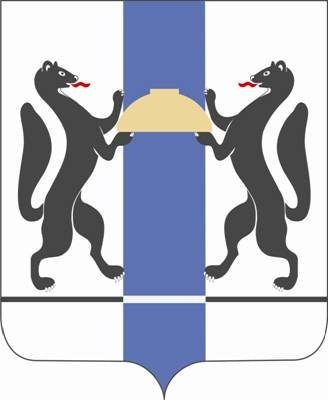 The administrative center of the region is Novosibirsk, which is also the administrative center of the Siberian Federal District. Since September 10, 2010 the governor of the region is Yurchenko Vasily Alekseevich.2 639 thousand people live on the territory of the region, the area of ​​which is 178.2 thousand km? .The infrastructure of the Novosibirsk region was rated the most highly, at 21 points, which is unusual for the Siberian subjects of the Russian Federation. 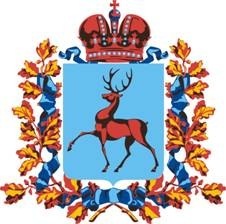 Is part of the Volga Federal District, with its capital in Nizhny Novgorod. The population is 3340.7 thousand people, who live on an area of ​​76 thousand square meters.km. Provision of the population in the region was estimated at 15 points, but the social characteristics turned out to be at a low level - 8. Shantsev Valery Pavlinovich is the governor of the region. The largest number of points( 15) in the region was collected by the group "population security". 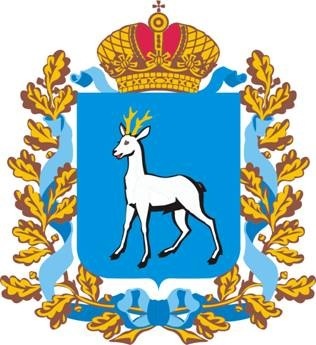 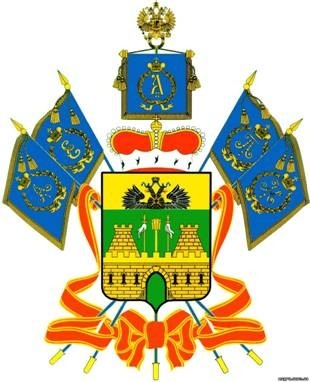 The administrative center of the region is Krasnodar, the region is part of the Southern Federal District. The governor of the region is Alexander Nikolaevich Tkachev. The population of the region is 5161.0 thousand people, and the area of ​​the territory is 76 thousand square meters.km. Of course, the upcoming Sochi 2014 Olympics, which attracts a lot of investments and labor, has a strong influence on the development of the region. High scores received a group of indicators "population security" - 14 points. 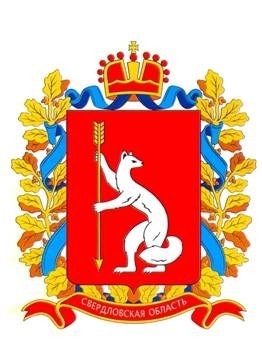 The administrative center of the region is Yekaterinburg, which is the scientific, administrative and cultural center of the Urals Federal District. Since 2009, the Governor of the region is Alexandra Sergeevich Misha-rin. On the territory of 194 thousand square meters.km.lives 4394.6 thousand people. The main economic branch of the region was badly damaged during the crisis, but in 2010 the regional governor canceled the work of anti-crisis commissions, due to the active growth of production. Judging by the experts' estimates, the infrastructure is best developed in the oblast, which scored 20 points. 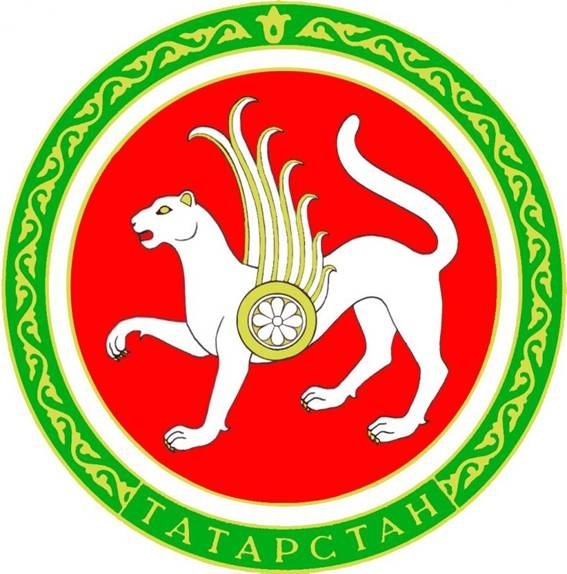 The only republic in the 10th best regions for business. The capital of the republic is Kazan, Tatarstan is part of the Volga Federal District. The population of the republic currently stands at 3,780,600 people, of which 74.9% live in the city. The area of ​​the territory is 67 836 km², the soils on the territory are diverse and rich in minerals. Rustam Nurgalievich Minnikhanov - President of the Republic since 2010, is actively interested in the ideas of Lee Kuan Yew, while officials are trained in Singapore, and even the most remote villages are carrying out the Internet. The maximum score in the republic was earned by the group of indicators "population security": 13 points.

Liquid wallpaper with your hands: the proportion of in the home 50 photos October 4, 2019